Janelle Shane+ Your Authors @JanelleCShane I blog at aiweirdness.com/. My book "You Look Like a Thing and I Love You" is out Nov 5th! Research Scientist in optics. she/her. wandering.shop/@janellecshane Aug. 30, 2019 1 min read + Your Authors

It actually does really well.
https://aiweirdness.com/post/187374759802/bigger-than-before-a-larger-neural-net-tries-to … 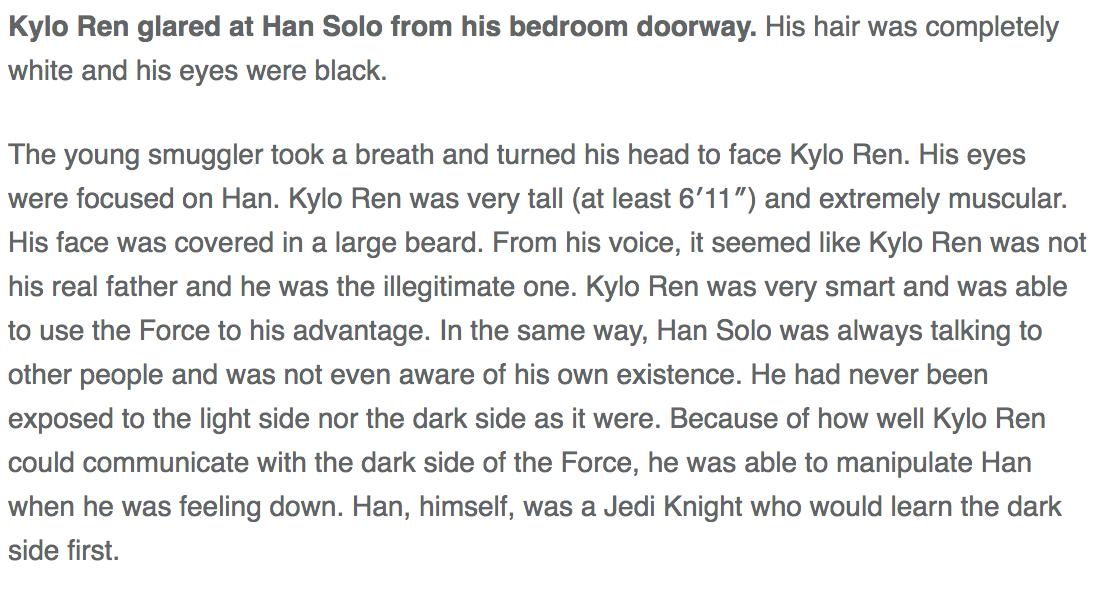 Bigger than before, more coherent than before - but the neural net's still not 100% clear on how human clothes work 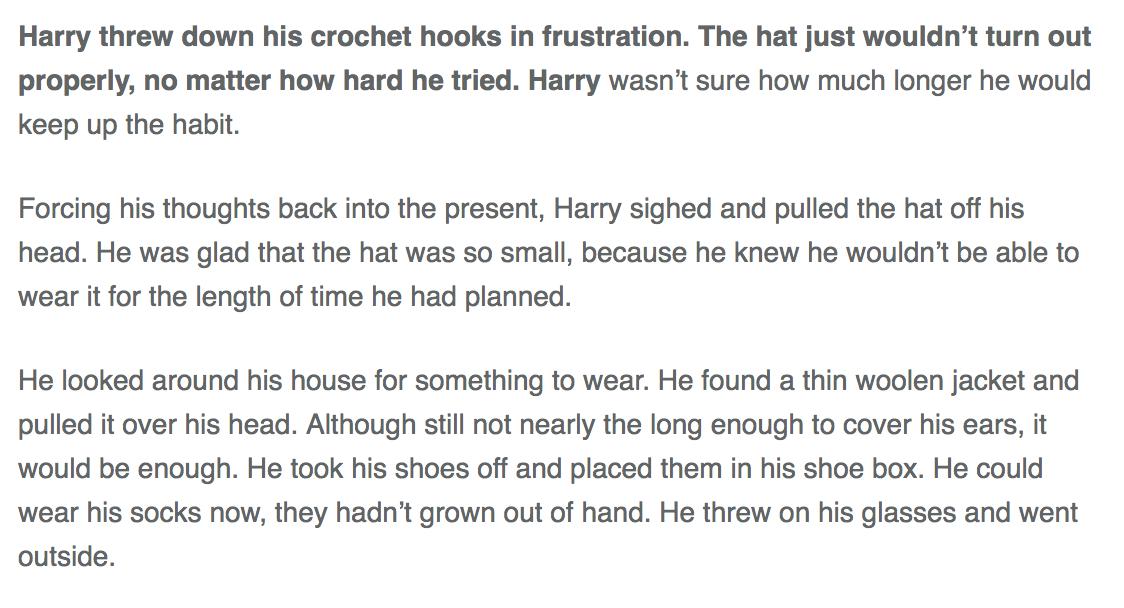 The giraffe-robot crossover we all crave