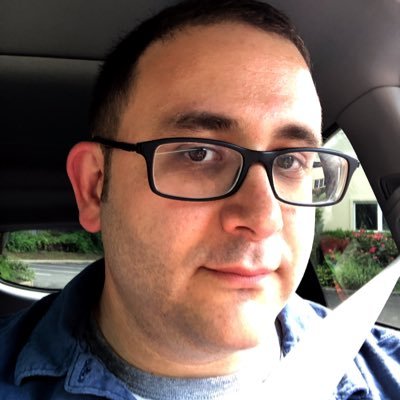 A few opinions on open source sustainability:
1. Targeting companies seems to work better than targeting individual developers in creating actual full time salaries.
2. Companies will not pay for FOSS unless they see either PR or "enterprise support" value in doing so.

3. From 1 + 2, making a living in OSS typically means either offering support contracts or working to raise mindshare and becoming an "influencer" and in general treating your OSS like a company.
4. From 3, this leaves subdeps out in the cold. See the "corejs/Babel" problem.

5. Funding subdeps is interesting. It's been mentioned already that most folks don't know that most of these exist. So how and *who* should support them? An argument can be made that Babel should support corejs. You Can also argue users should, on top of supporting Babel.

6. But I keep coming back to the notion that *companies* should pay. Any donations from devs or other OSS are moral support but ultimately cannibalistic. Companies should pay to support their deps, even if they don't know they have them.

7. In the end, I'm left with "companies should pay for their deps and get PR goodwill and support contracts in return". No one paid me to say this, but that sounds exactly like what @tidelift is doing. I also know @opencollect offers a support tier, I've bought two before ;-)

8. I also support and applaud @feross's experiment, even if I think it targets the wrong audience. Someone has to be doing the hard work out there making FOSS sustainable and all approaches welcome. 💪🏻