Those @NatReconOfc satellites have a pretty dope resolution and nadir. 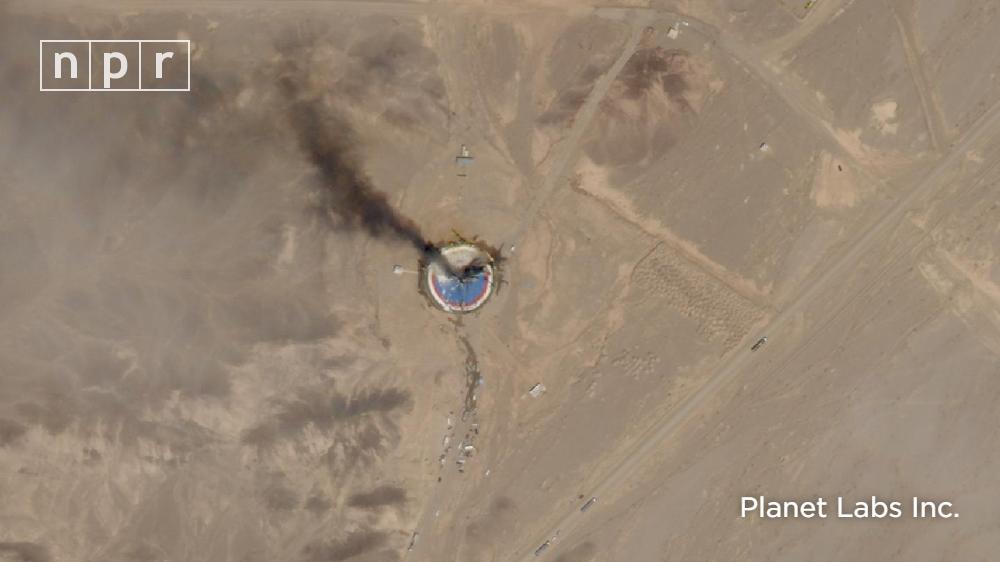 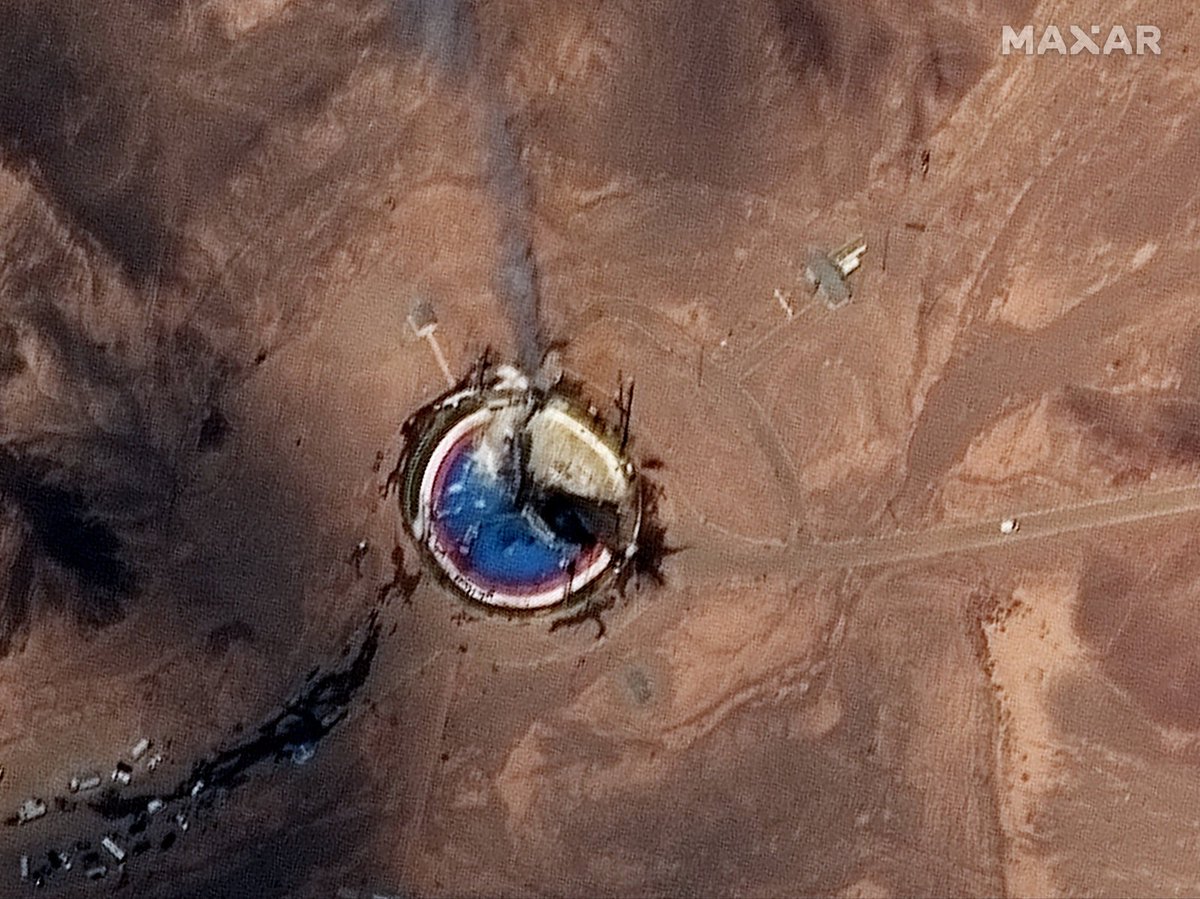 I highly doubt any capabilities were burned here by tweeting that out. It's funny though, because it is defintely a security briefing presentation board captured with a flash iPhone camera, and tweeted out by a Trump assistant. Full-circle Twitter intel

The NRO is actually working on a pretty substantial satellite swarm project now to squeeze more out of their spy satellite fleet. We've had this optical resolution for decades; we just want to see more targets, more often.

Some good context here about where this may have originated: