Thread: People often criticize me for calling America a “racist country.” Even when people mention reparations, white people will say that tit happened so long ago and they had nothing to do with it.

But today I went down a rabbit hole that proves how racist this country is.

I was reading about a guy named Leon Bates in Indianapolis, who was researching a black police officer who died in 1922.

Well it turns out that Whitfield died because he was shot by a suspect.

When they took Whitfield to the hospital, they couldn’t treat his injuries, not because he was too critically injured, but because he was black. Only black doctors could treat black patients.

So I wondered, why were there so few black doctors back then? 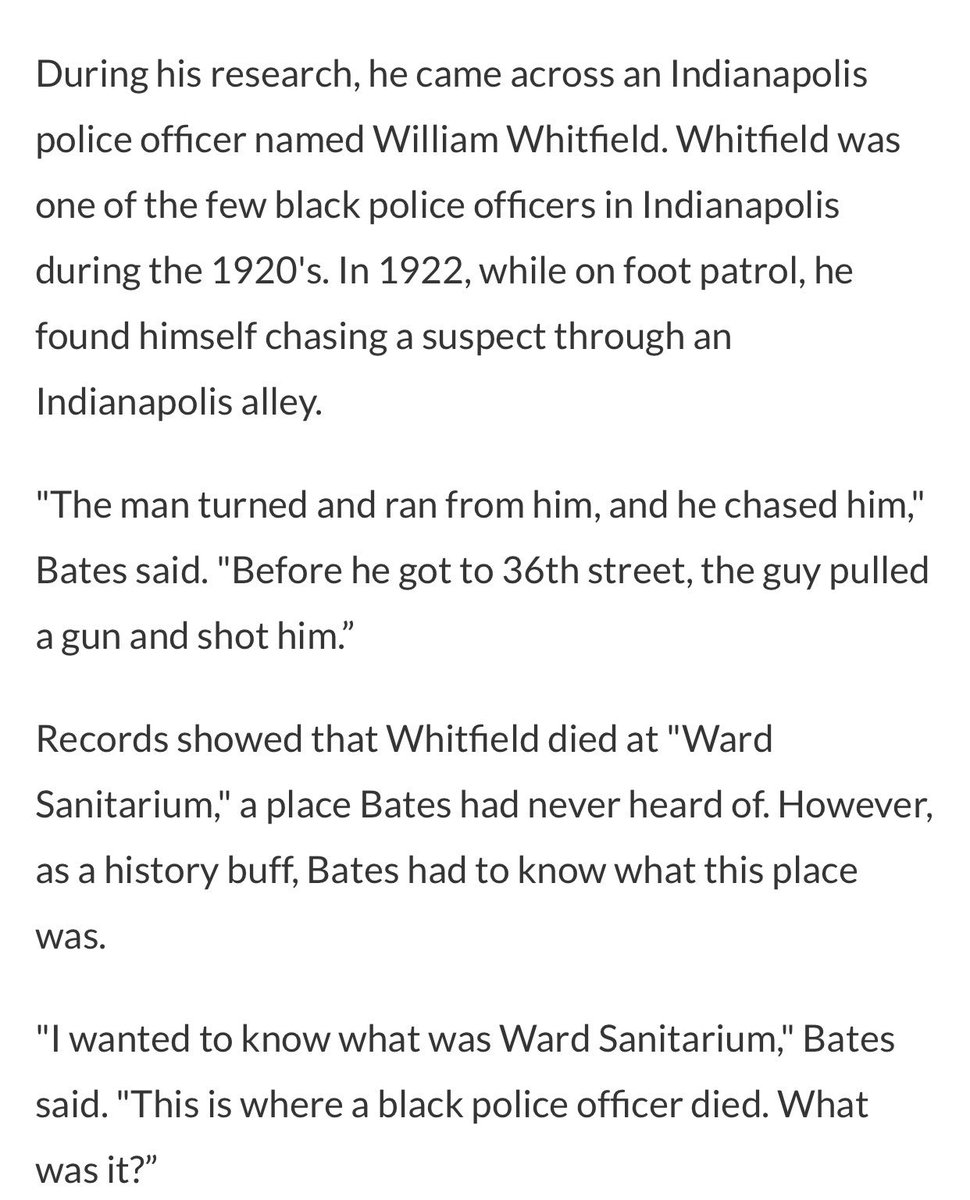 It’s easy to say it was because of racism (it was).

So I discovered that, in the 1920s there were only two black medical schools. Of course, during the Jim Crow era, blacks couldn’t attend white schools

So I wondered: Why didn’t we just start our own medical schools?

We know segregation existed but couldn’t we have created our own education system?

So I discovered that in the 1800s and early 1900s there actually were black medical schools all over the country, but around 1910, all but two shut down.

So I wondered why they closed. Is it because we didn’t support them? Was it funding?

That’s when I discovered the Flexner Report.

In 1910, the Carnegie Foundation commissioned a report that would basically set the standards for American medicine to this day

The report suggested entrance exams for medical schools and that med students should have at least two years of college. It did away with electroshock treatments quack medicine and it suggested that ALL hospitals adhere to this emerging medical research called the “germ theory.”

One of the things the report said was that black people naturally carried more germs and contaminated white people because, and this is a direct quote from the report:

“Ten million of them live in close contact with sixty million whites. Not only does the Negro himself suffer from hookworm and tuberculosis; he communicates them to his white neighbors, precisely as the ignorant and unfortunate white contaminates him.”

So the government adopted the findings of the report and shut down every black medical school in the country except Meharry and Howard. Black students would not be admitted into white medical schools for another 50 years.

Well guess what is the NUMBER ONE factor that determines whether a person will successfully graduate medical school and become a doctor? It’s not grades, intelligence, or even income. Here’s how you can determine whether or not someone will be able to become a physician:

If their parent was or is a doctor.

Now those white doctors, students and physicians children didn’t necessarily take anything from black people. But they BENEFITTED from the limited number of med school slots and finite number of jobs.

And for a half century, this was stolen from generations of black people, not because of poverty or “lack of resources”...

But the people are partially right. It IS wrong for me to refer to this as racism. Technically this isn’t racism..