This week the FT will be examining the impact of a potential Corbyn government on UK economy, exploring the intellectual underpinnings of Corbynism and examining the feasibility and price tag of the planned reforms. 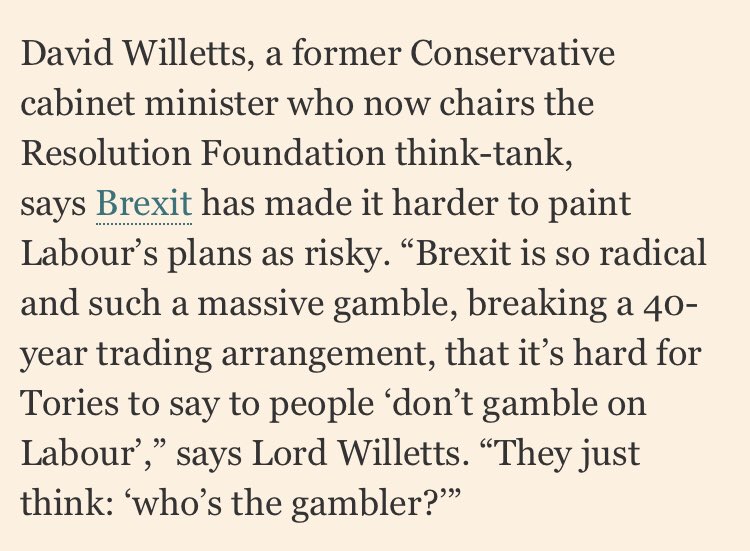 John McDonnell wants a new right-to-buy for private tenants to purchase the home they live in at discount to market rent....radical attempt to turn tide on buy-to-let investors squeezing out first time buyers in the last decade

We’ve done the maths: a £300bn assault on shareholders = one of the biggest ever state raids on private sector in the West 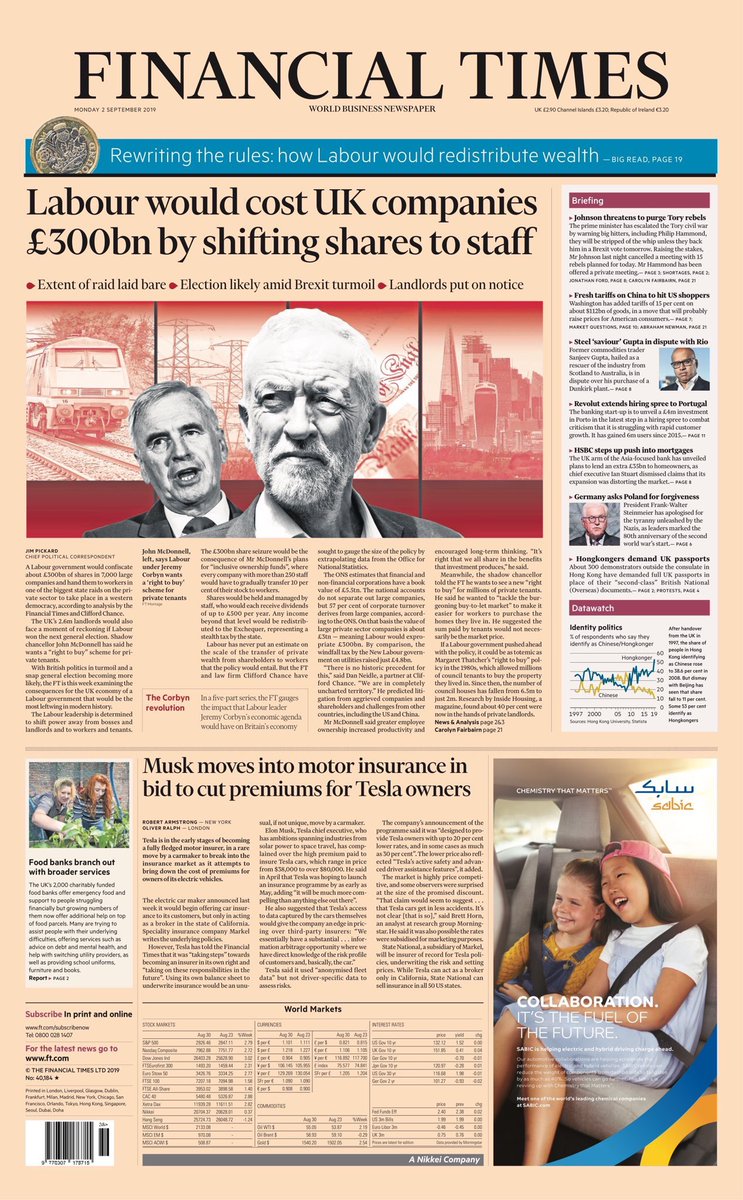 those asking “why analyse the unlikely?” remind me of those who said Trump could never become President etc

The next Labour government will have to find at least £26bn in new tax rises if it wants to end austerity, invest in infrastructure, reverse social security cuts and live within its own budgetary rules, according to @FT research.