I pulled back a bit on following the media machines of this movement, but it's equally as interesting and impressive now (on both fronts) as it was weeks ago. Truly a new era of decentralized protest.

This Twitter Education thread from @HongKongHermit is also great. There does appear to be an influx of real Hongkongers on Twitter, especially following the LIHKG DDOS attacks. Many are quickly adapting to the medium, and reaching a global audience.

The imagery is also intensifying: 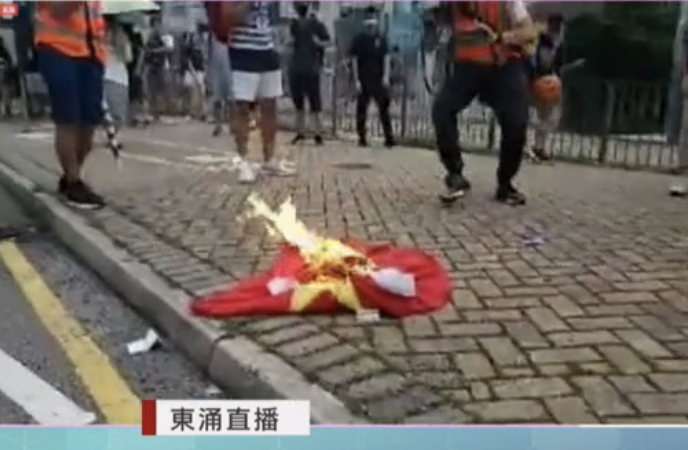 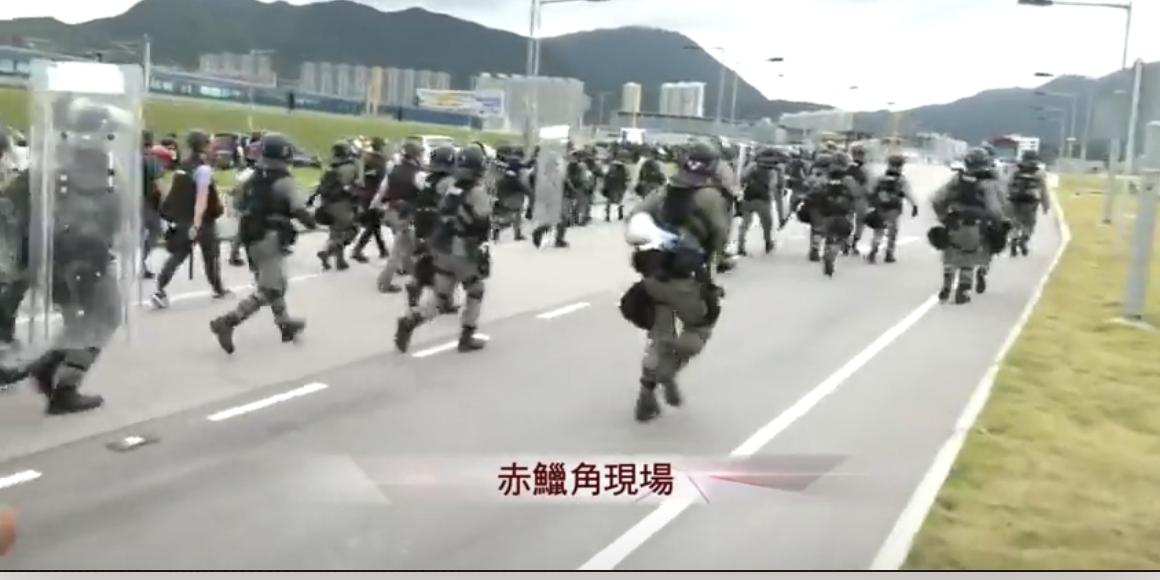 More than ever, Facebook Live is burgeoning around this movement. These are the largest decentralized broadcasts I have really ever seen on Facebook. So many more live feeds, especially on Facebook, are popping up. Not just Apple Daily anymore.

The most metal bike-share image you will ever see.

The increasingly more aggressive brutality, & how it is captured, has evolved. The number of cameras & angles continue to grow, and we see far more focussed edits providing context and framing. Bringing to light, through sharable social media mannerisms.

There appears to have been quite a few very young people in this from the beginning. This may have grown too. But, we are also seeing this captured more by protestor social media & the media more broadly. Almost like it rides the Greta Thunberg wave. Works

I can't describe the rise of content in any other way than incredible. This is something that the 50 Cent Army just couldn't do, that the screenshot bot propaganda pamphlets and the PLA/PLP b-roll just can't compete with and burry.

After the airport violence, when protestors stepped backed & reconciled and the state propaganda reached the other side of the peak, we saw a lot of attention on the broad demographic of this movement. We are seeing this again, through the elderly & young.

During the February Pakistan-India conflict in Kashmir, the TikTok watermark went flying across social. We don't see that watermark in this movement, and it's obvious as to the reason. But the 'Live' emblems are everywhere this week, filling the void.

There is a GitHub-hosted tool, featuring this video, that centralizes the protest live streams. Many of the emblems originate there. What was disparate across FB, YouTube, Twitter, Telegram, & LIHKG is now organically centralizing  https://ncehk2019.github.io/nce-live/

The best parallel to NCEHK are actually in the IRL live streaming community that spawned from Twitch. Twitch-banned streamers built CDN-hosted multi-cam networks/homepages atop YouTube Live to centralize their audiences. It prevented deplatforming; they could migrate w/ audience. 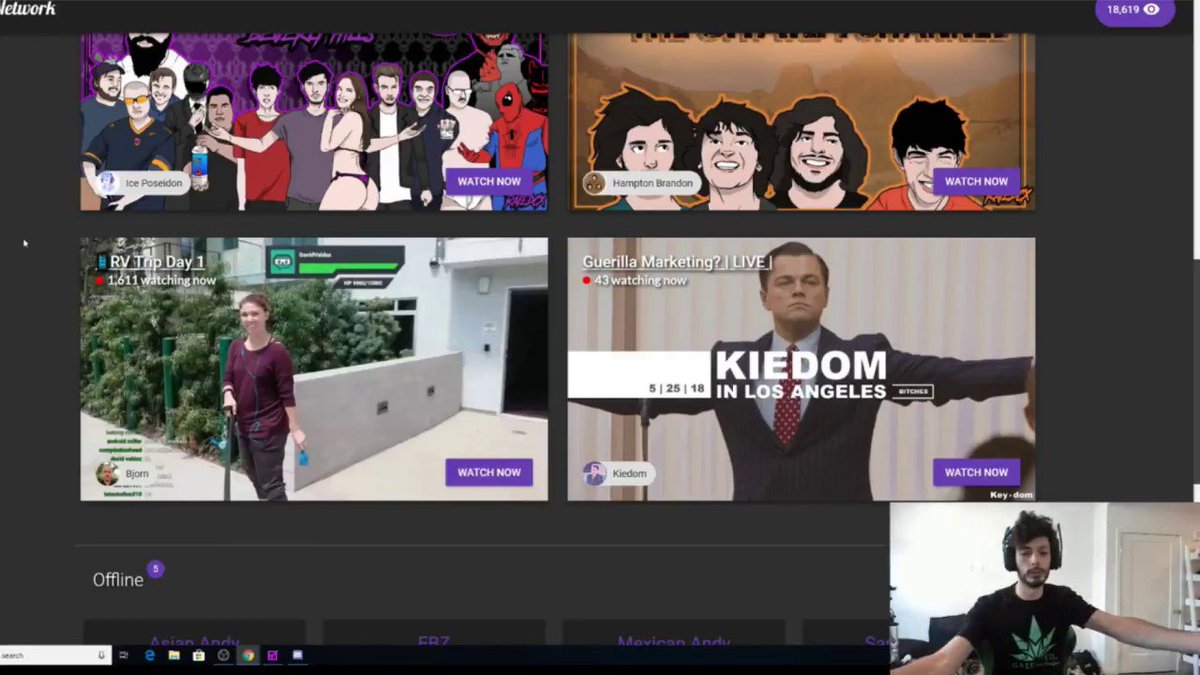 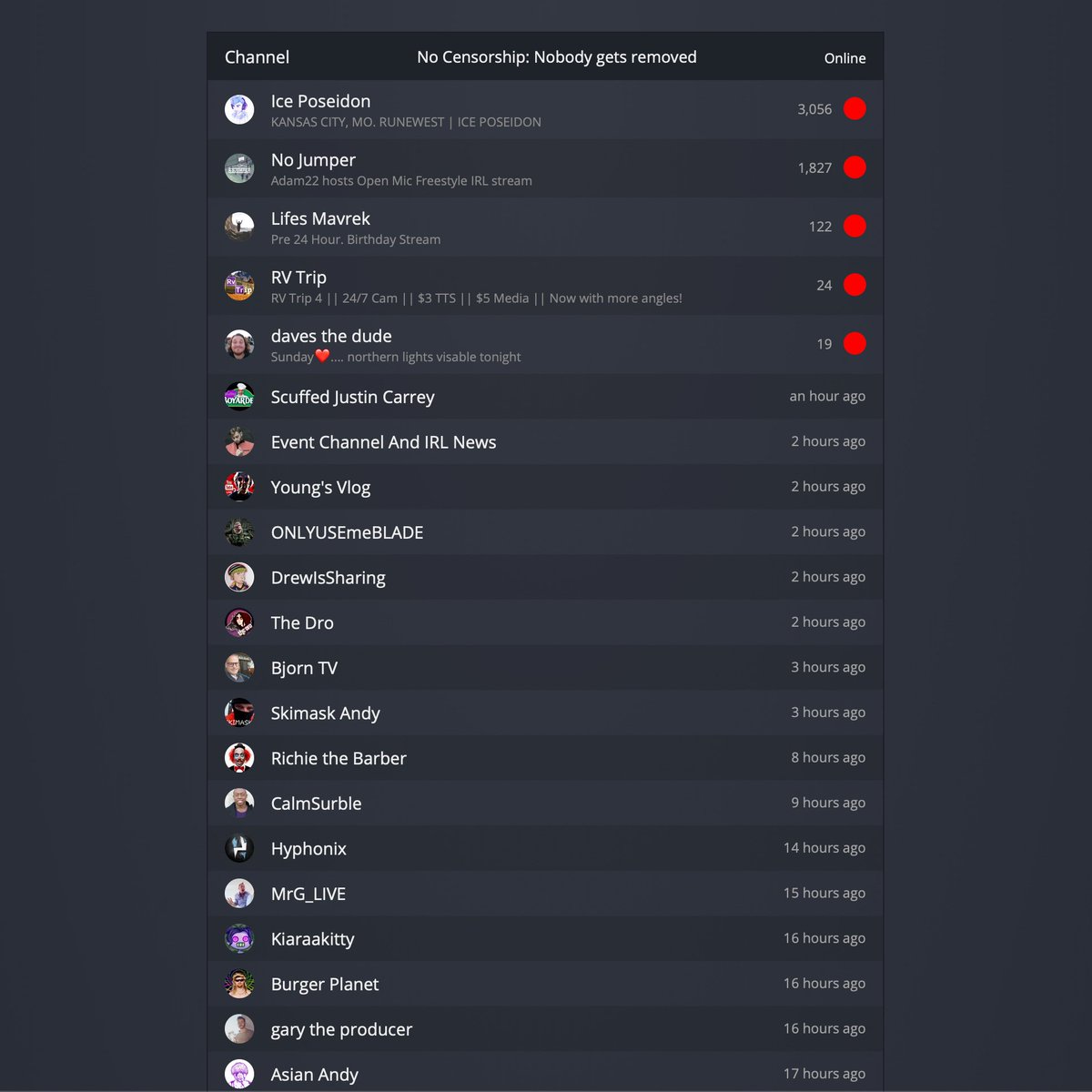 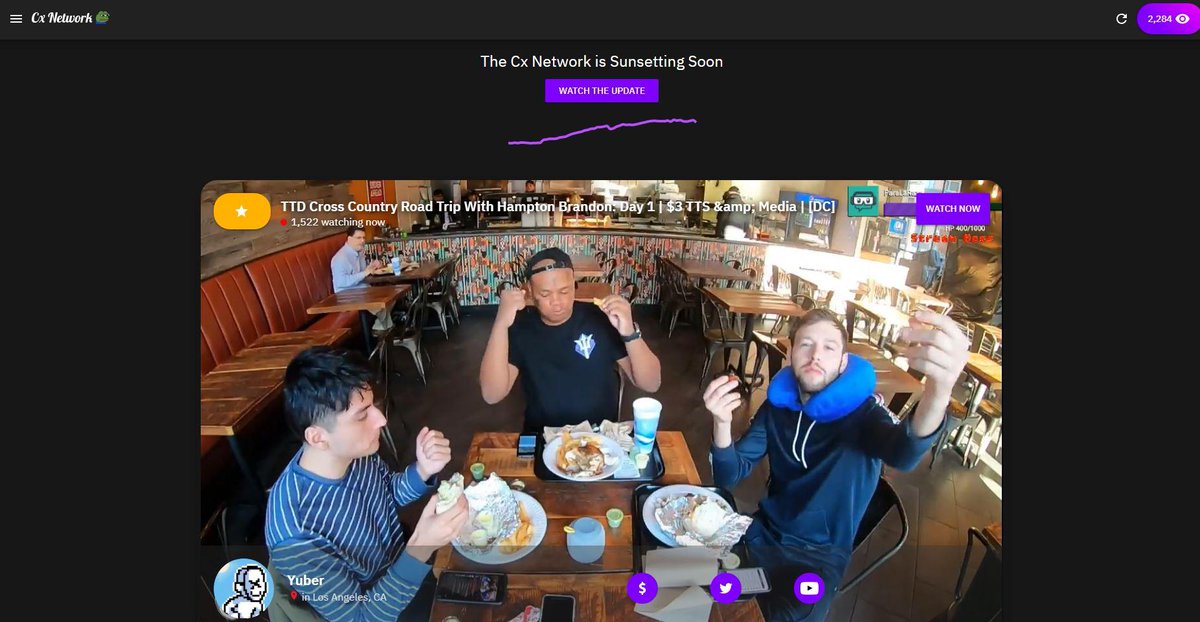 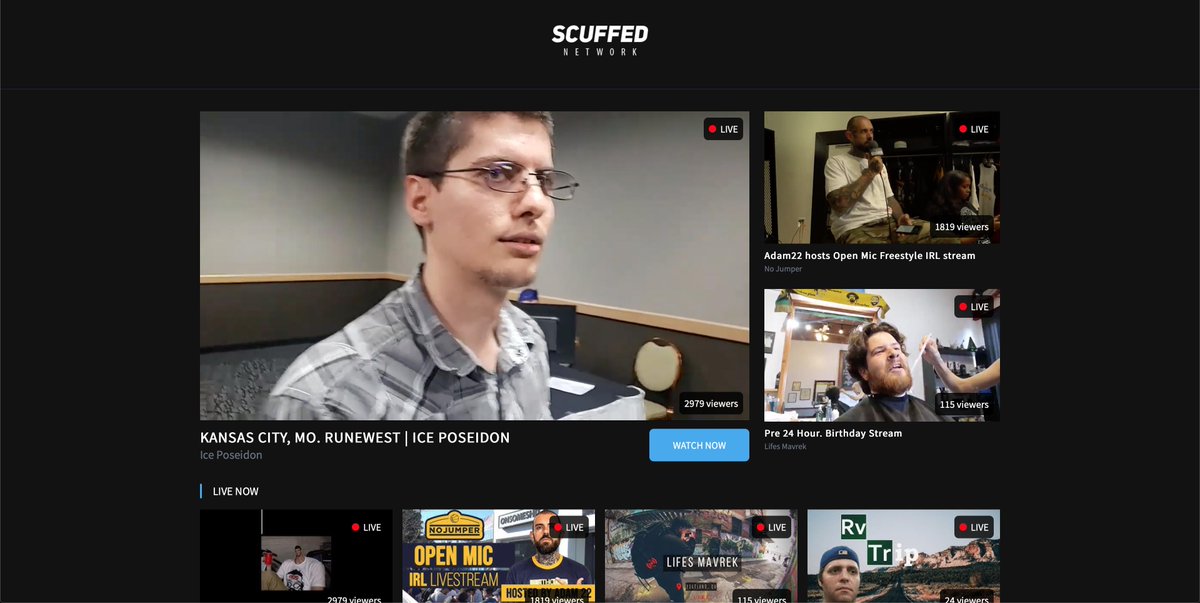 Hosting on GitHub Pages w/ a repo datasource gives this developer resiliency; it reduces attack vectors. The centralized 'channel' approach can also prevent mass-flagging attacks on platforms; the livestreams can migrate and the browser-based channel can follow them. Clever tool. 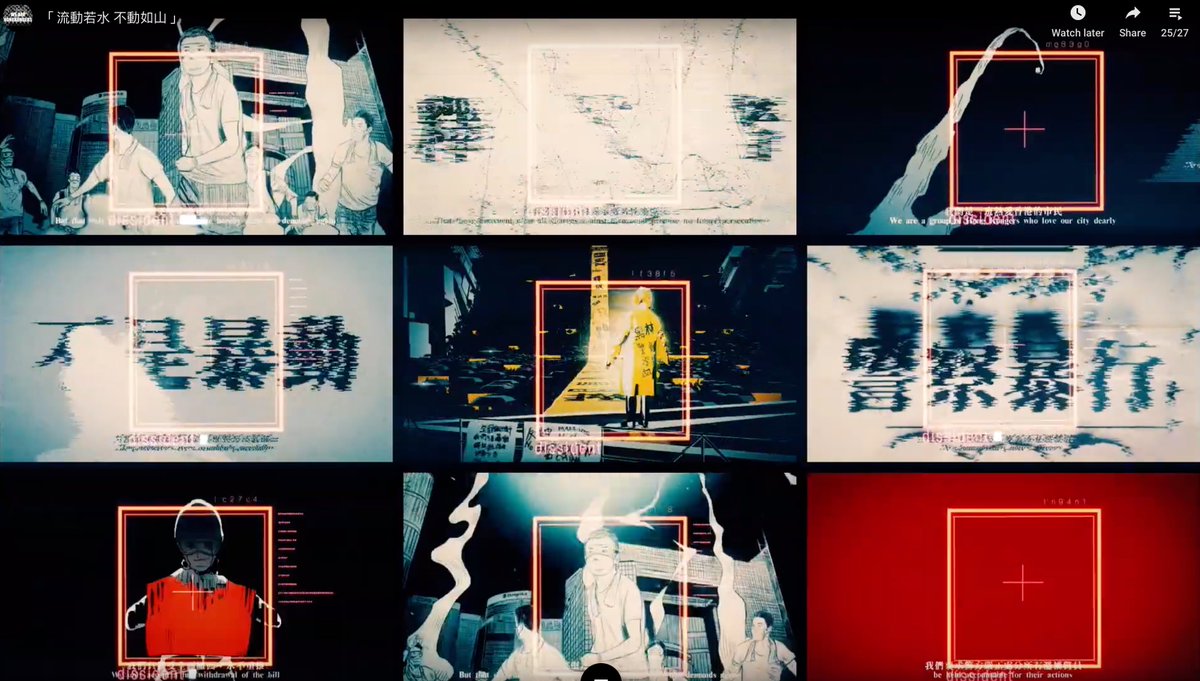 Since 06/12, the static No China Extradition Live dataset has been updated 5,266 times, now averaging >100 updates per day. It has ramped up with the number of livestreams across Hong Kong. A faceless, decentralized, real-time TV 'director' of a movement.  https://github.com/ncehk2019/nce-live-datasrc … 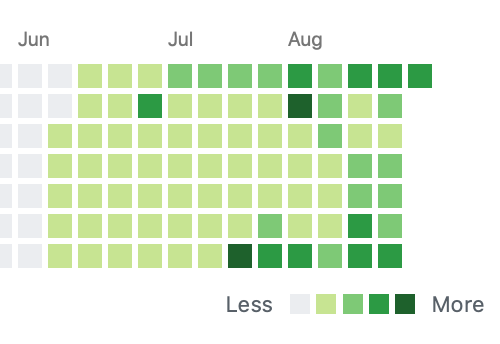