Some people think right-wing media is driven by ideology. In fact, it's an elaborate marketing machine that evolved for the purpose of selling "male vitality" supplements. The politics are just a way to keep the target audience engaged and receptive

Only half kidding here 🤔

Folks outside the US will probably find these tweets rather cryptic. The joke is that it's impossible to consume more than trace amounts of US right-wing political content (e.g. Fox News, Breitbart...) without running into dietary supplement ads

Further, some media personalities (like Alex Jones) have gotten rich purely from starting their own brands of supplements. You can't help but wonder...

Also no, these pills aren't about erectile disfunction per se. They're described with more abstract keywords like "male vitality", stamina, energy, being "alpha", testosterone, etc. 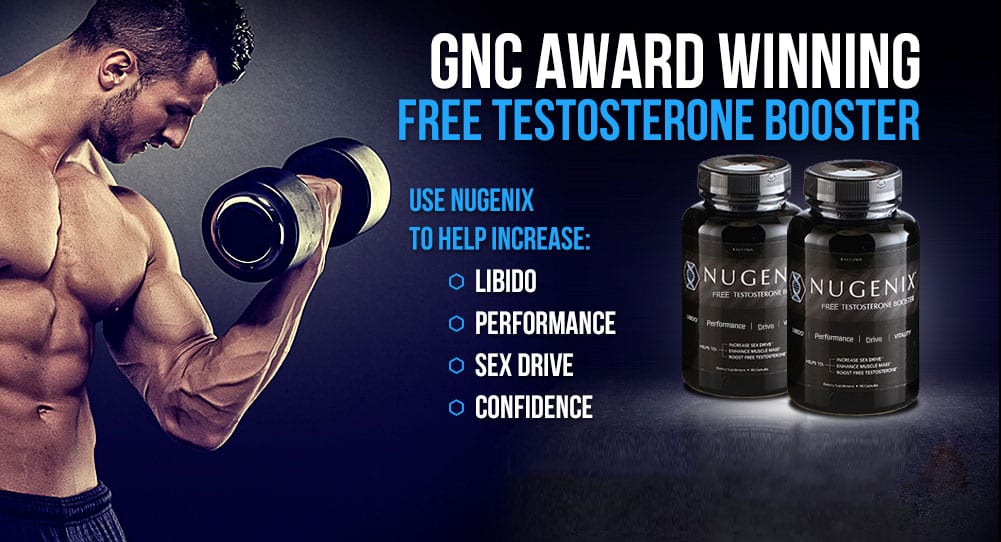 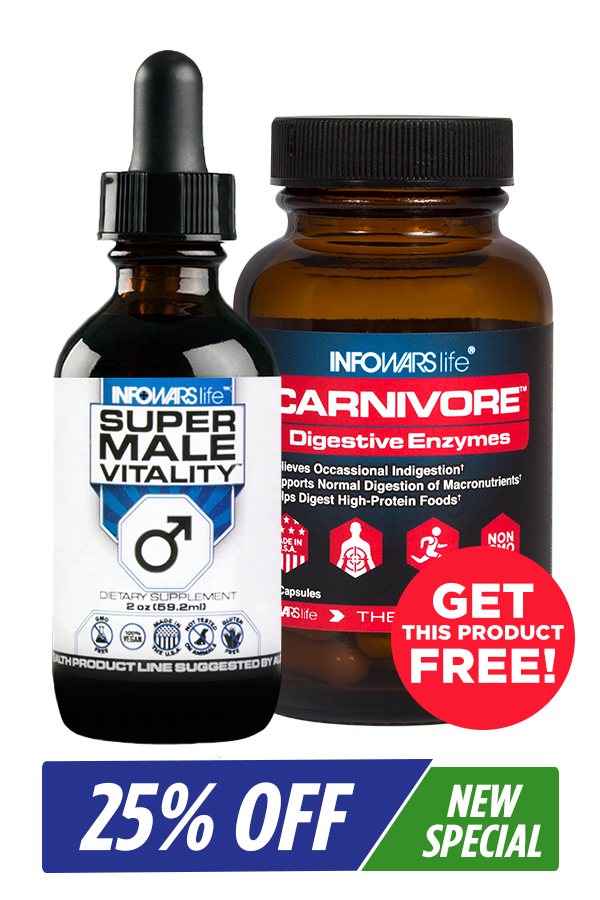