Tiffany Gramza was listed in the black book under "Massage California" She currently resides in Simi Valley, CA. She works as a esthetician and at the family construction biz, L.A. Drill. 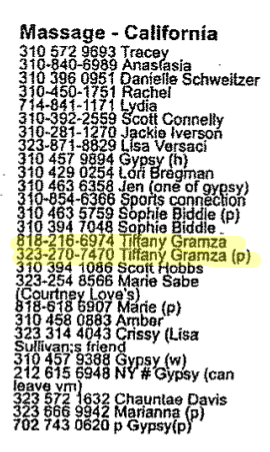 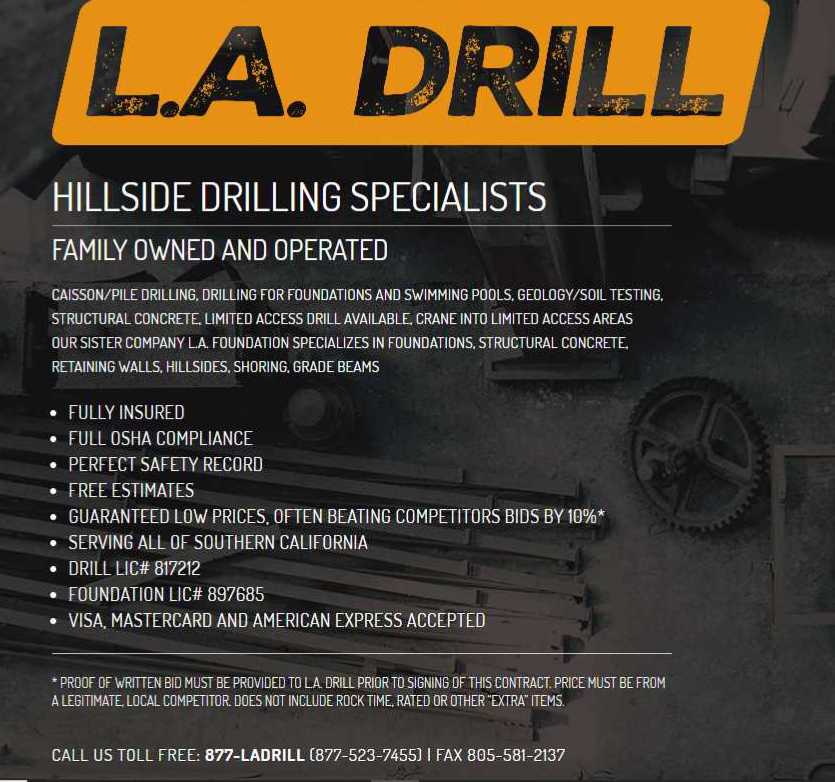 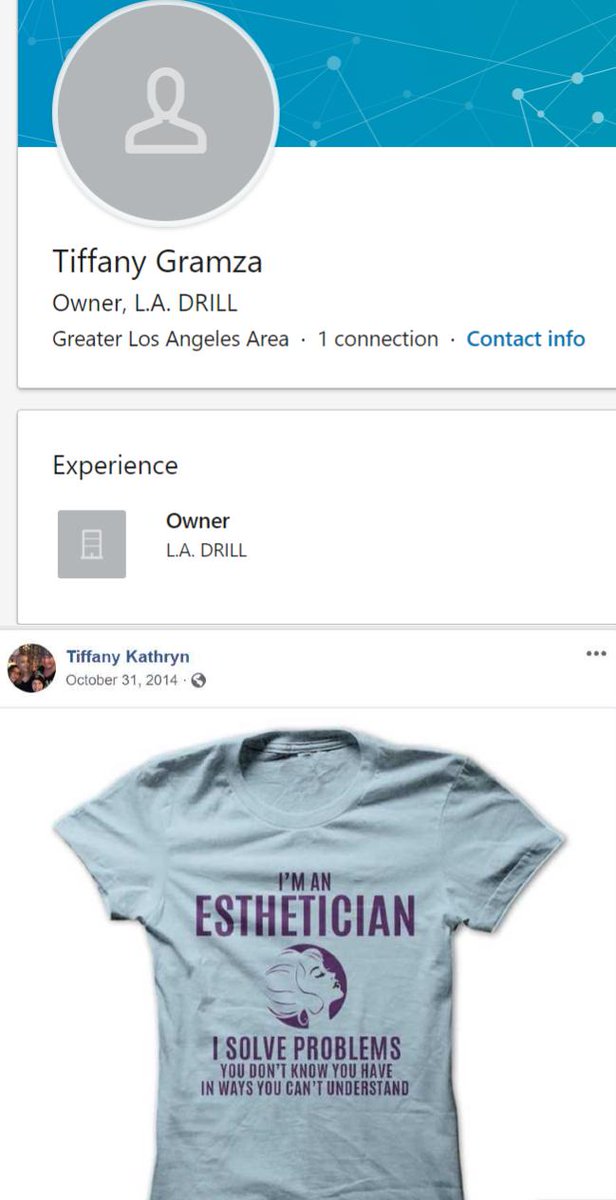 Tiffany shared the same apartment with #EpsteinAssociate, Story Cowels, not at the same time I don't think, but helped to confirm her ties to Epstein. 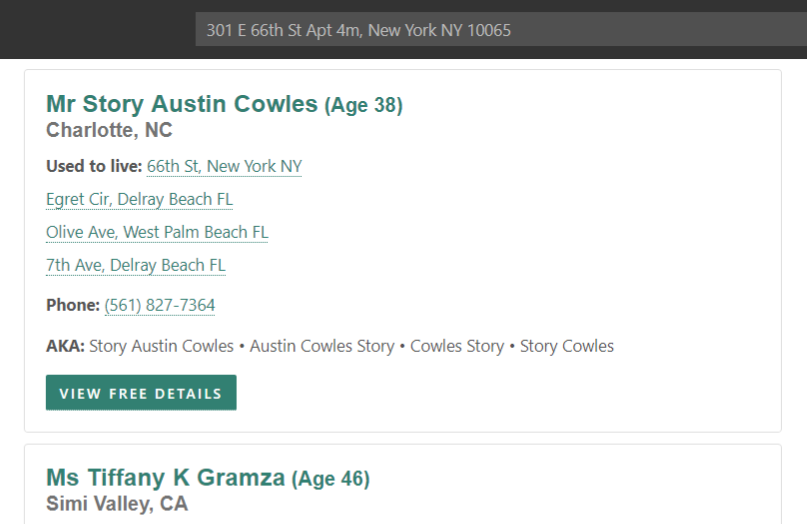 She recently shared these thoughts after watching Leah Remini's show on Scientology, about being a survivor of what she calls the cult of "Jehovah's Witnesses" and how they've covered up for child abuse and rape over the years. 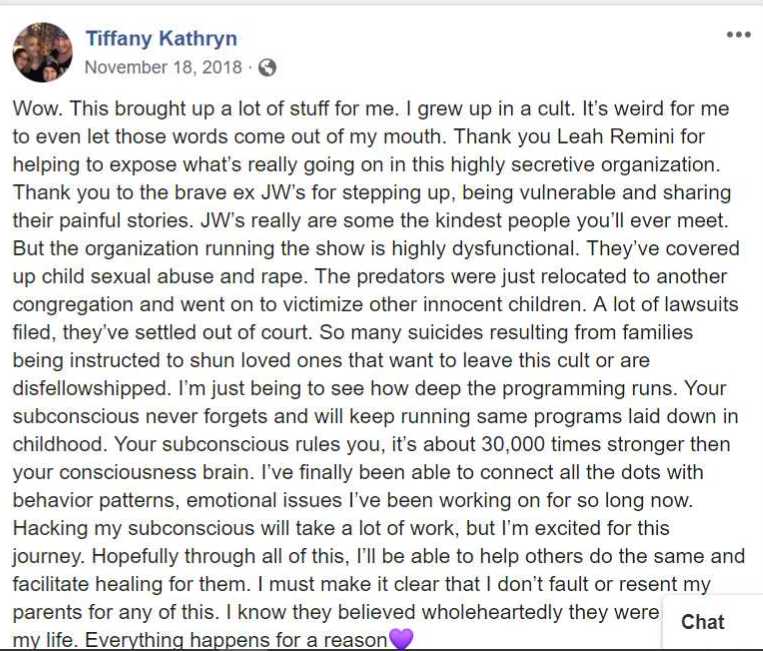 Tiffany is listed many times on the Epstein flight logs. I'll go through them here: 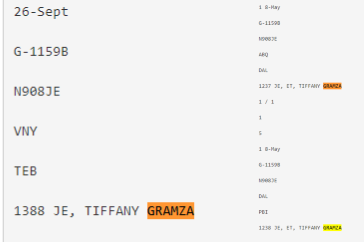 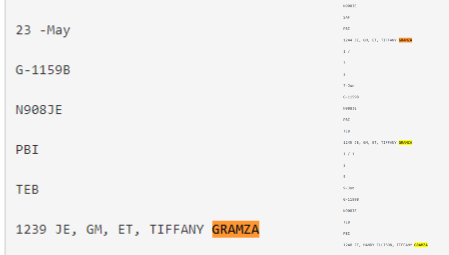