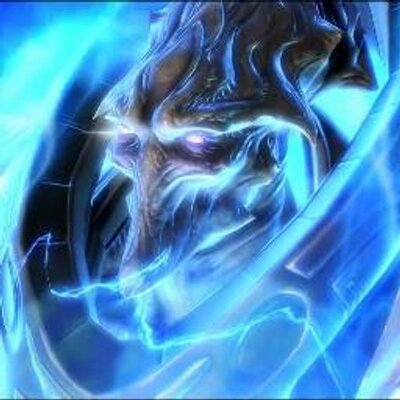 Now that updating to an Android 10 beta on the @oneplus 7 Pro doesn't require a wipe, I'm pulling the trigger. It should be pretty close to the final stable release by now.

So the update installed fine. But damnit, the 2-button gesture nav is not an option anymore.

Now it's either all 3 buttons with no gestures or 2 fully gestural systems.

None of which I am a fan of.

I'm seeing a ton of jank scrolling Recents. Not sure it'll show up well on video but it looks 10fps, not 60-90.

Gestures to switch to Recents on the home screen are really buggy.

Sideways gestures don't work at all.

The swipe-up gesture to see Recents works maybe 10% of the time.