Steel plates hidden in wing walls and architecture designed to limit lines of sight used to be the concern of the highest-ranking public officials and executives. What a strange time we live in.

The wealthiest man on Earth, who employs 650,000 people and hosts the Pentagon's code, only began installing bulletproofing panels in his office this year. It feels like were entering another Fallout Shelter era in education.

I don't think there was ever a count: "One map that’s now housed in the Arlington Public Library indicates that there were more than 150 shelters countywide, scattered in post offices, fire stations, libraries, schools & random places like the J.C. Penney"  https://www.arlingtonmagazine.com/in-the-age-of-fallout-shelters/ …

No one remembers the sheer scale of Cold War fear. "The 3M corporation manufactured 400,000 shelter signs... In NY alone, the ACE contracted w/ 38 architectural firms to inspect 105,244 large buildings. Eventually some 19,000 of them would become shelters"  https://www.history.com/news/nuclear-fallout-shelters-were-never-going-to-work … 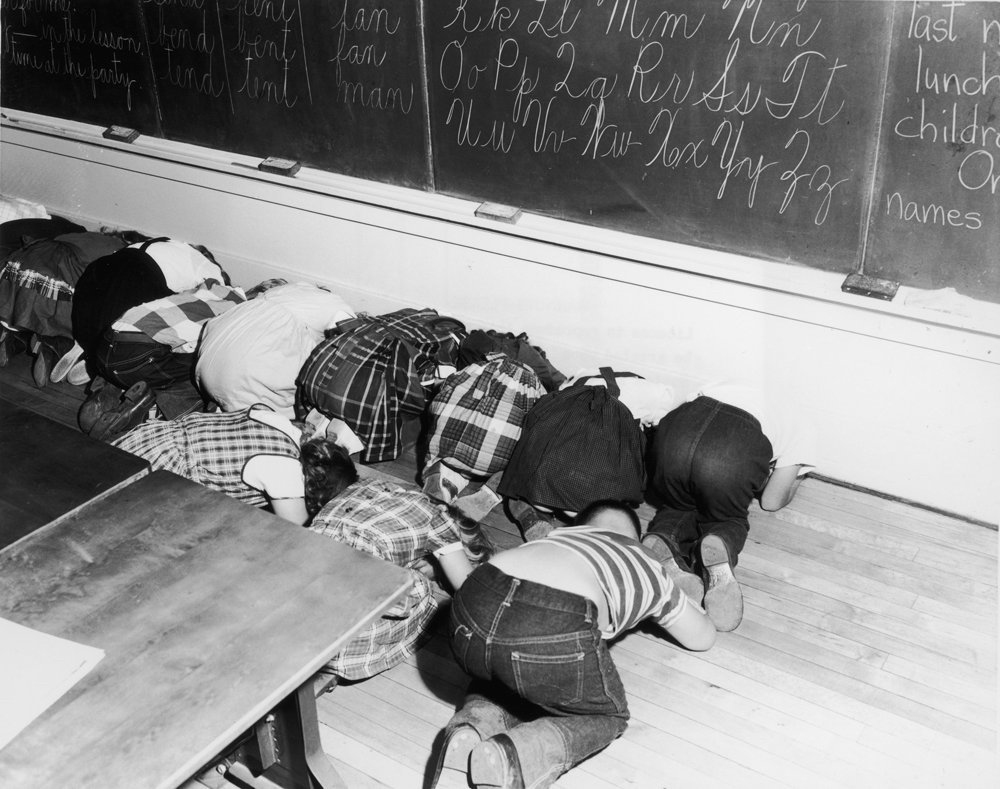 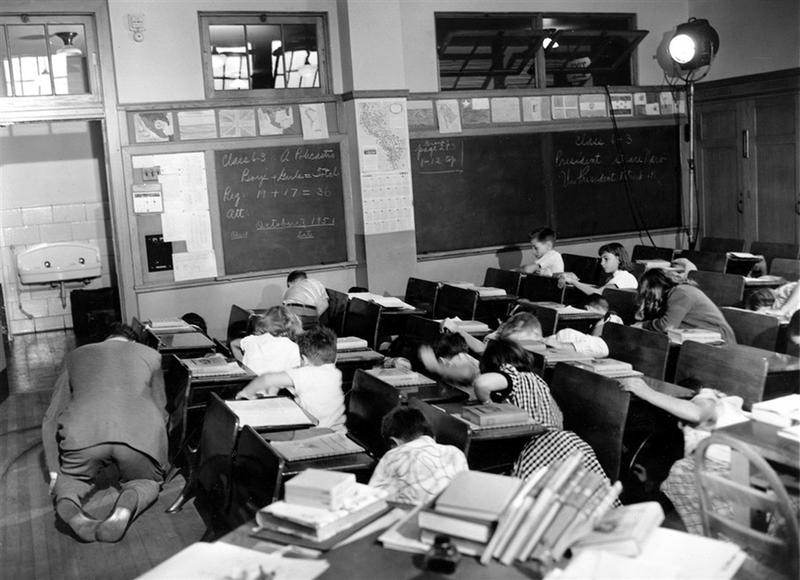 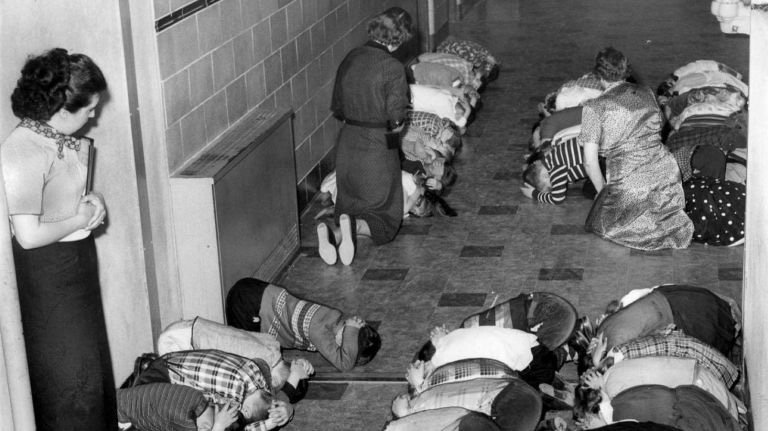 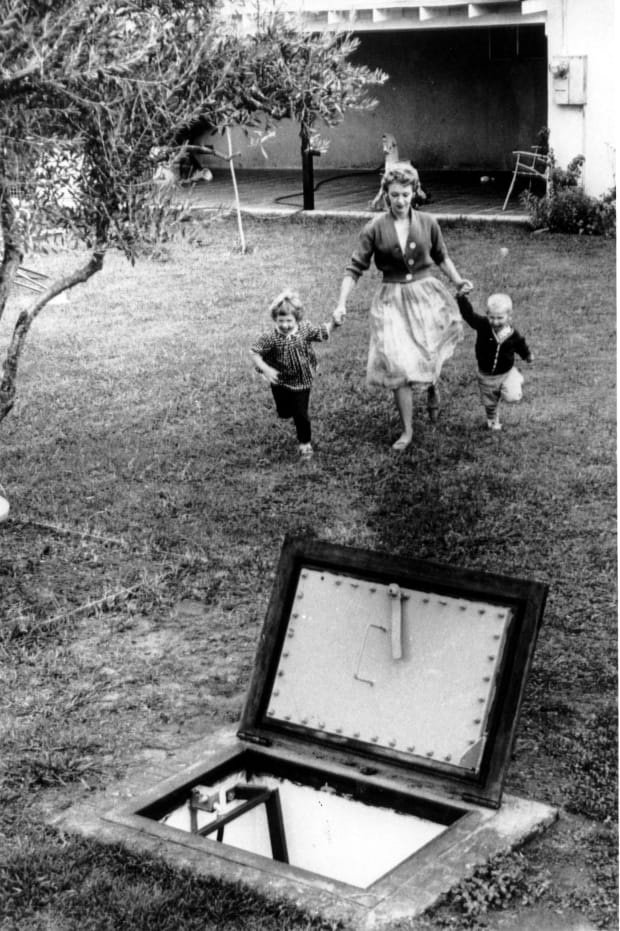 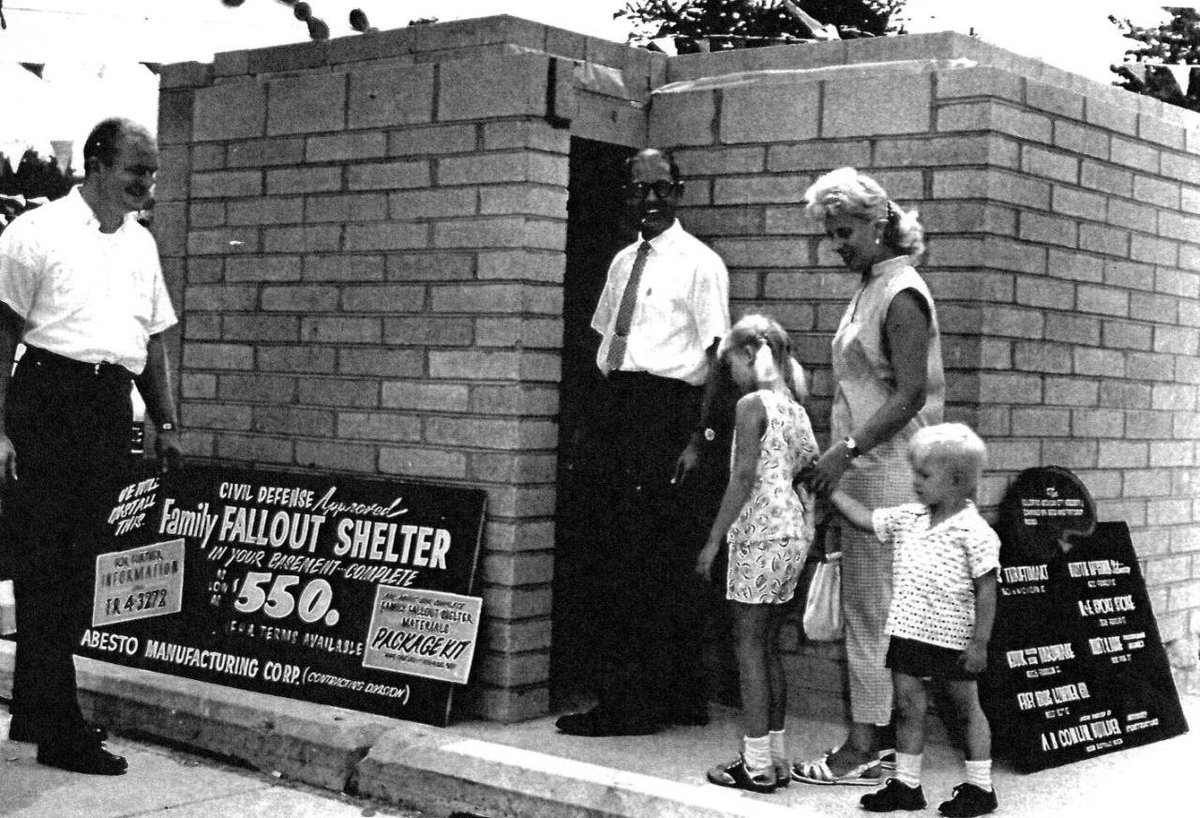 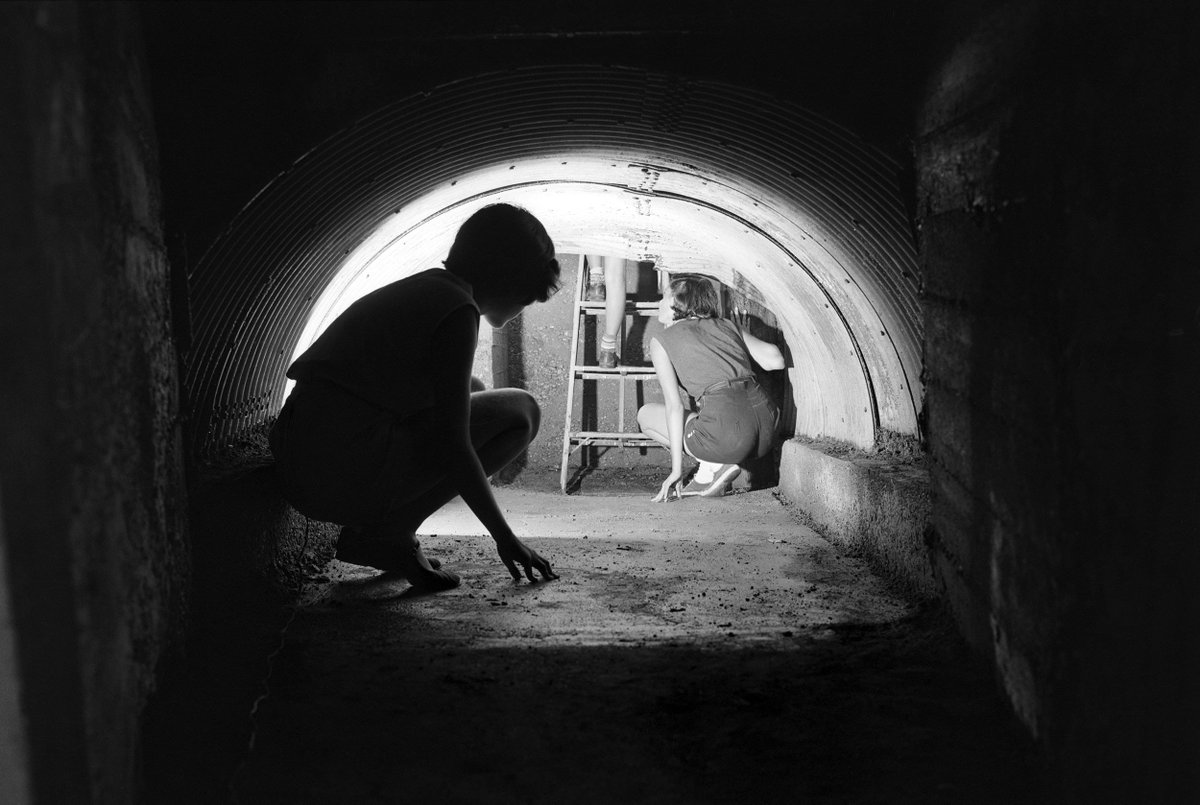 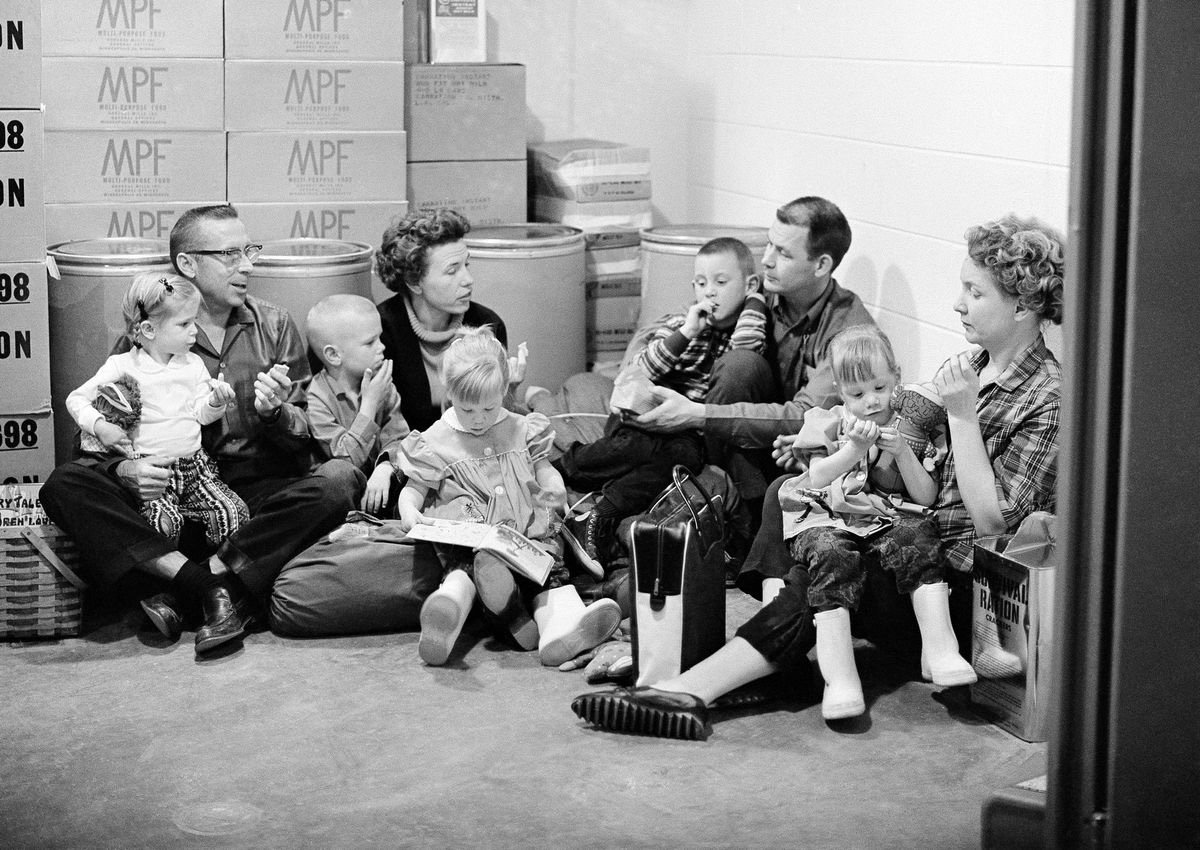 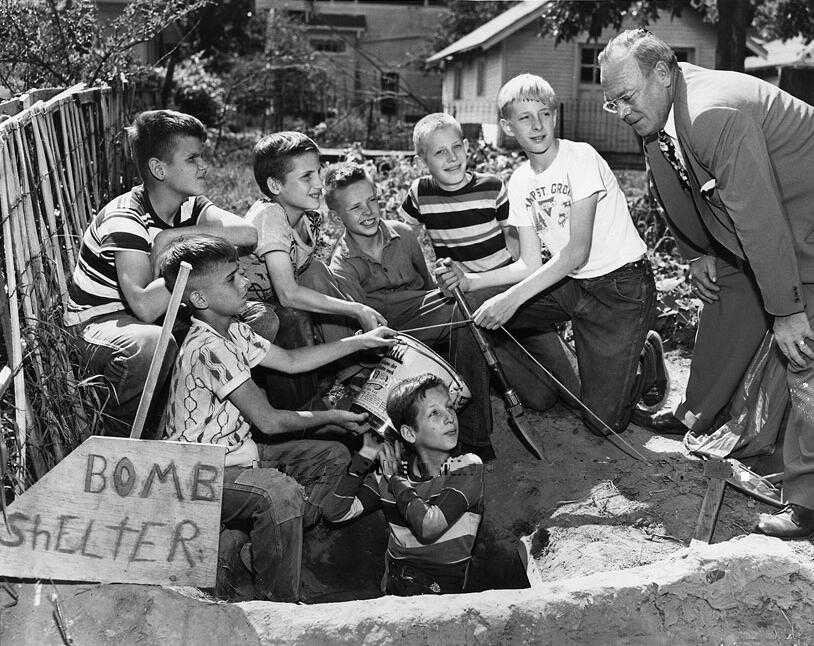 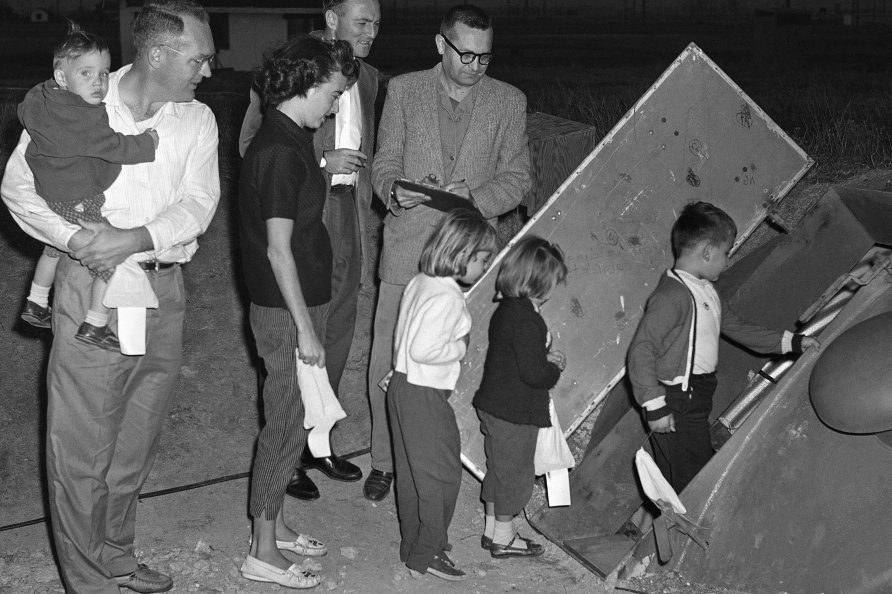 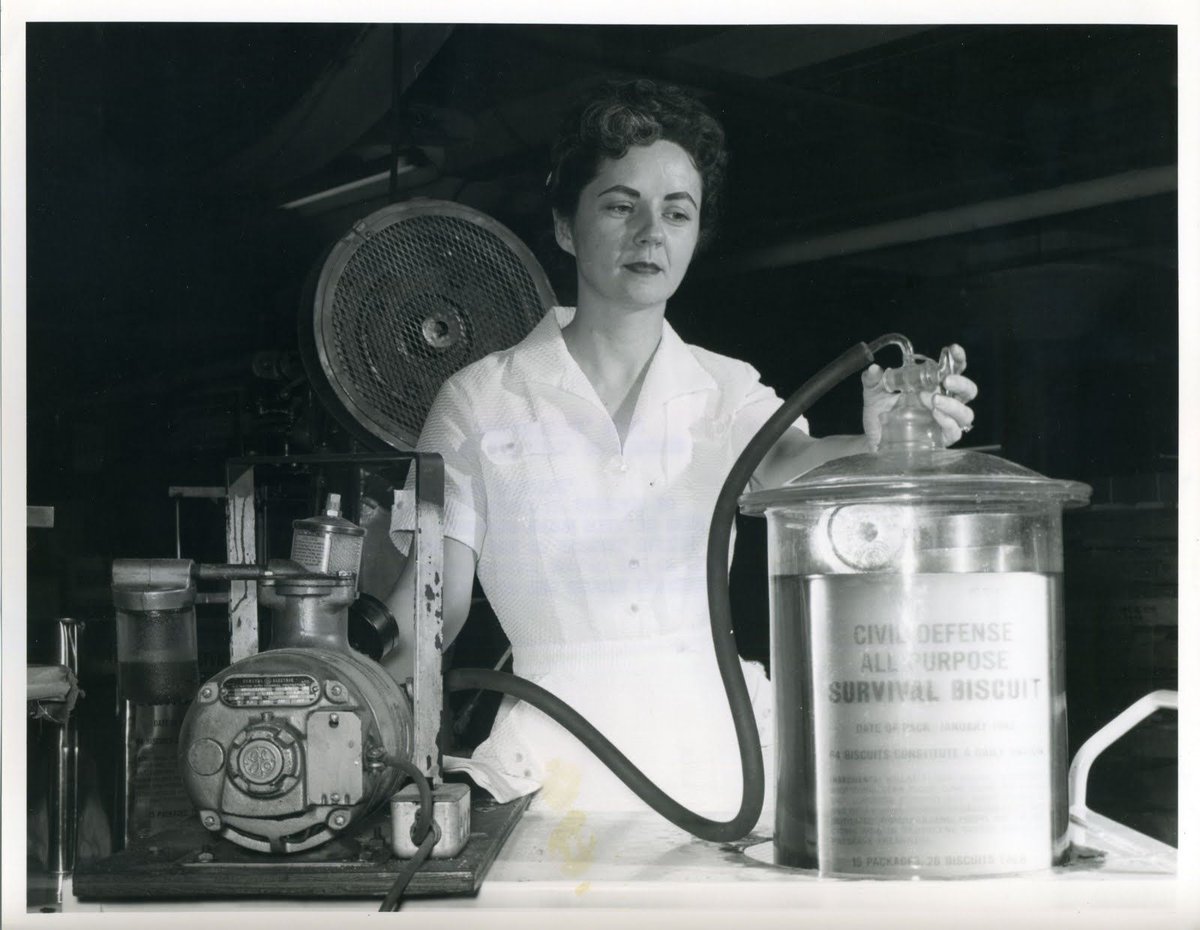 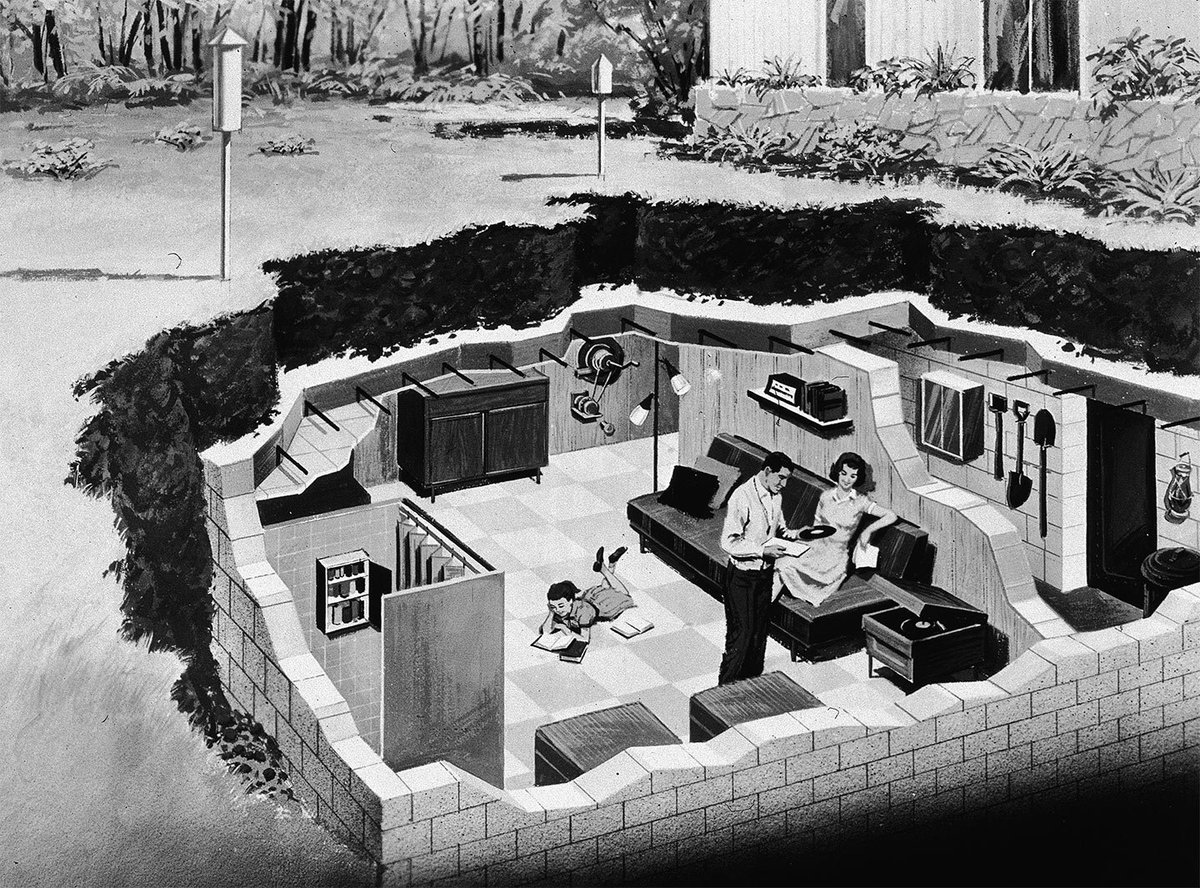 Another 50 years from now, when the teleoperated machines stumble across the steel plates in school walls, I don't think the operators will be as disheartened as we are. It will be so disconnected from reality that they can only just stare & then move on.  https://www.washingtonpost.com/lifestyle/style/the-school-fallout-shelter-was-untouched-for-55-years-it-might-come-in-handy-now/2017/10/17/6b3dfe90-b295-11e7-9e58-e6288544af98_story.html?noredirect=on … 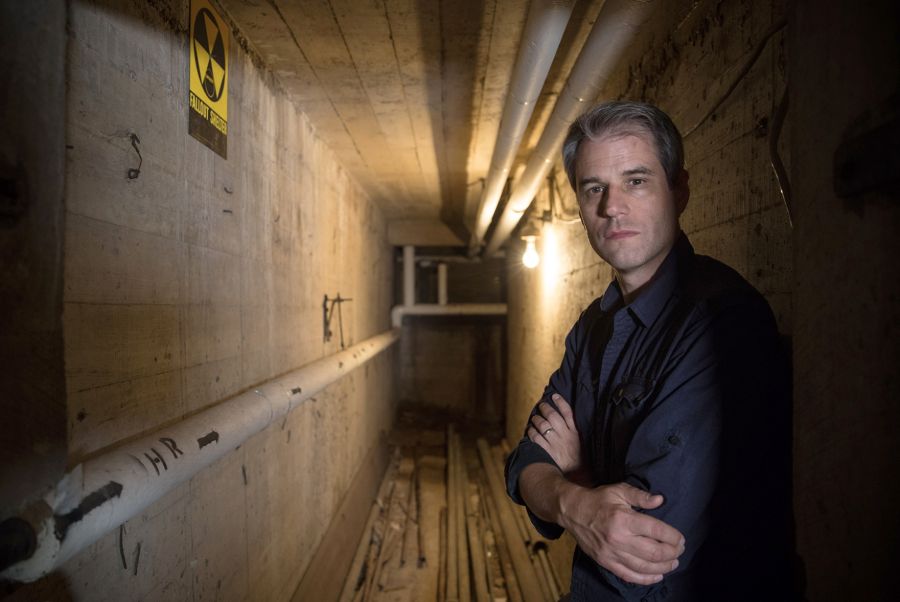 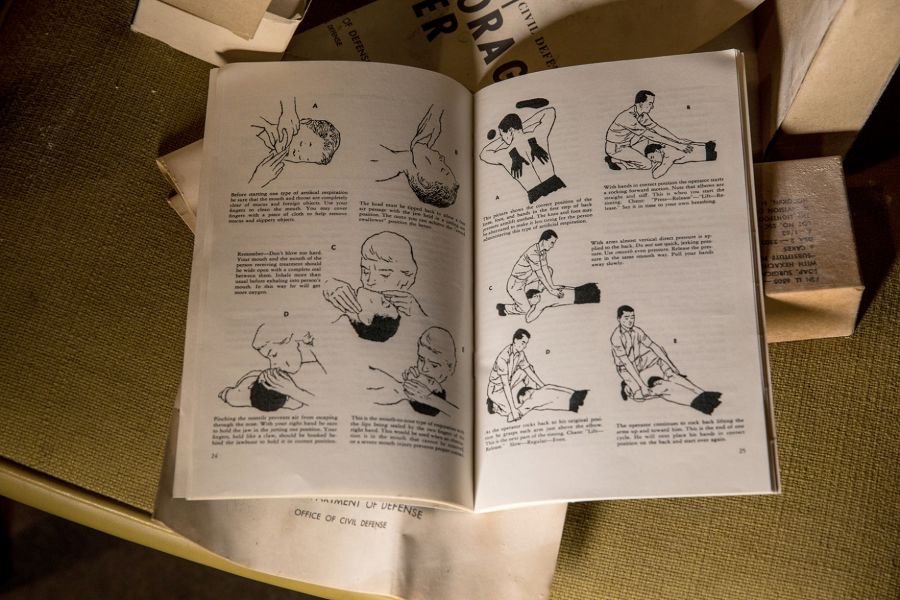 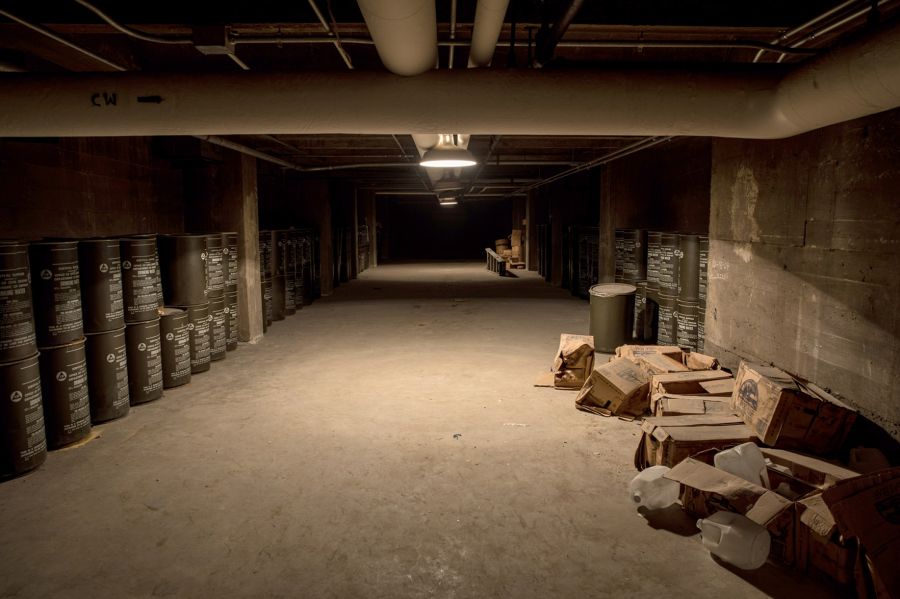