Many congratulations to @FBIPhoenix for taking on these Russian assets and fellow-travelers, including one Wikileaks lover who said he wanted “storm ICE buildings and detain all the workers” and others who taught workshops on armed conflict.

@MarkWarner warned us about them.

I do not know why @corey_lemley was described as a‘nonviolent’ protester in the article. He deleted all his Facebook pages because @FBIPhoenix are so rightly looking into him, but I think you’ll find the internet is forever.

“Yes, I will pull my Zimmerman card,” said the so-called “nonviolent activist” @Corey_Lemley, “and you won’t be missed by anybody.”

In another tweet he says “I will keep promoting violence....”

Just possible that @FBIPhoenix might actually know what they are doing?

Update number one: Peaceful, non-violent @Corey_Lemley has locked his account, which I'm sure will totally prevent @FBIPhoenix from monitoring his violent threats 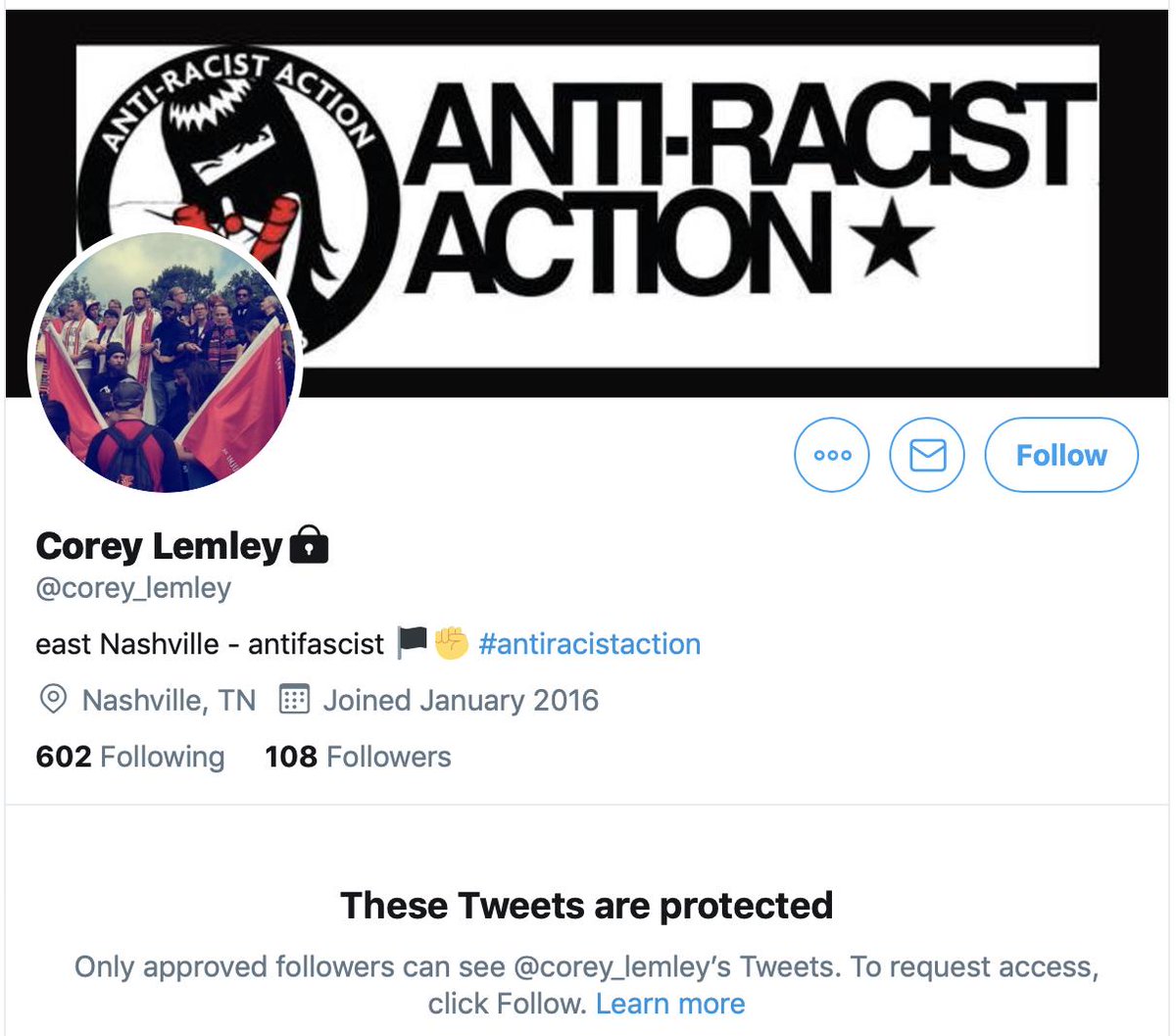 ....and I found that what @Yahoo calls a "nonviolent" magazine that advocates for "middle of the night attacks on the offices of those who detain and deport for a living"....

[sic] shared its nameserver and IPs with Russian and Iranian companies. #OSINT  https://securitytrails.com/domain/itsgoingdown.org/dns … 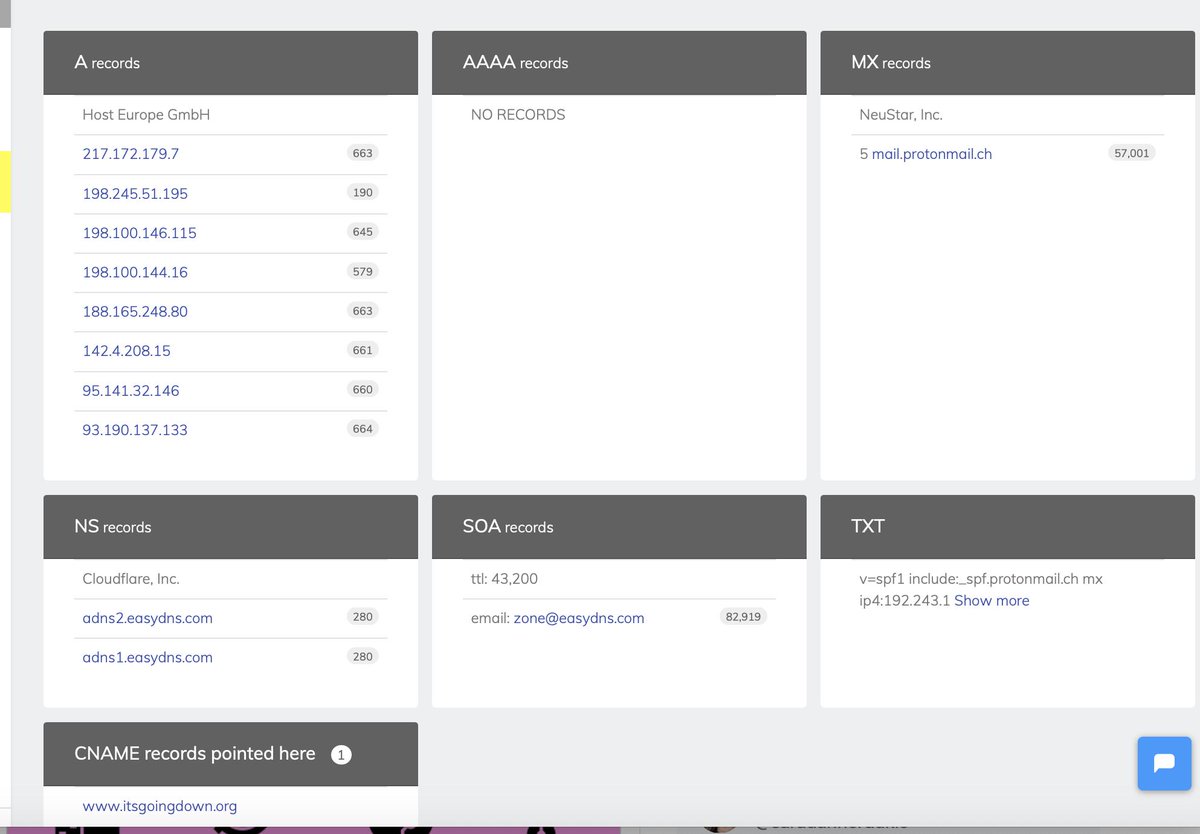