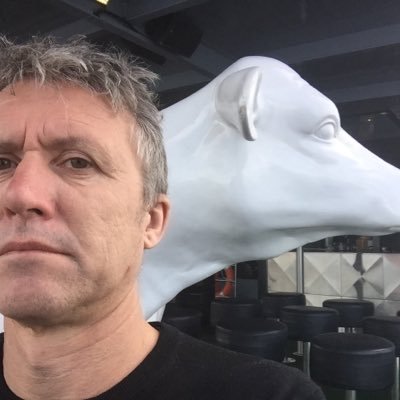 Peter Lalor+ Your Authors @plalor Cricket writer and beer editor of The Australian, author of some books, ghost of others, all views borrowed or my own ... @australian Sep. 05, 2019 2 min read + Your Authors

See this beer? That is the most expensive beer in history.
I paid $99,983.64 for it in the Malmaison Hotel, Manchester the other night.
Seriously. 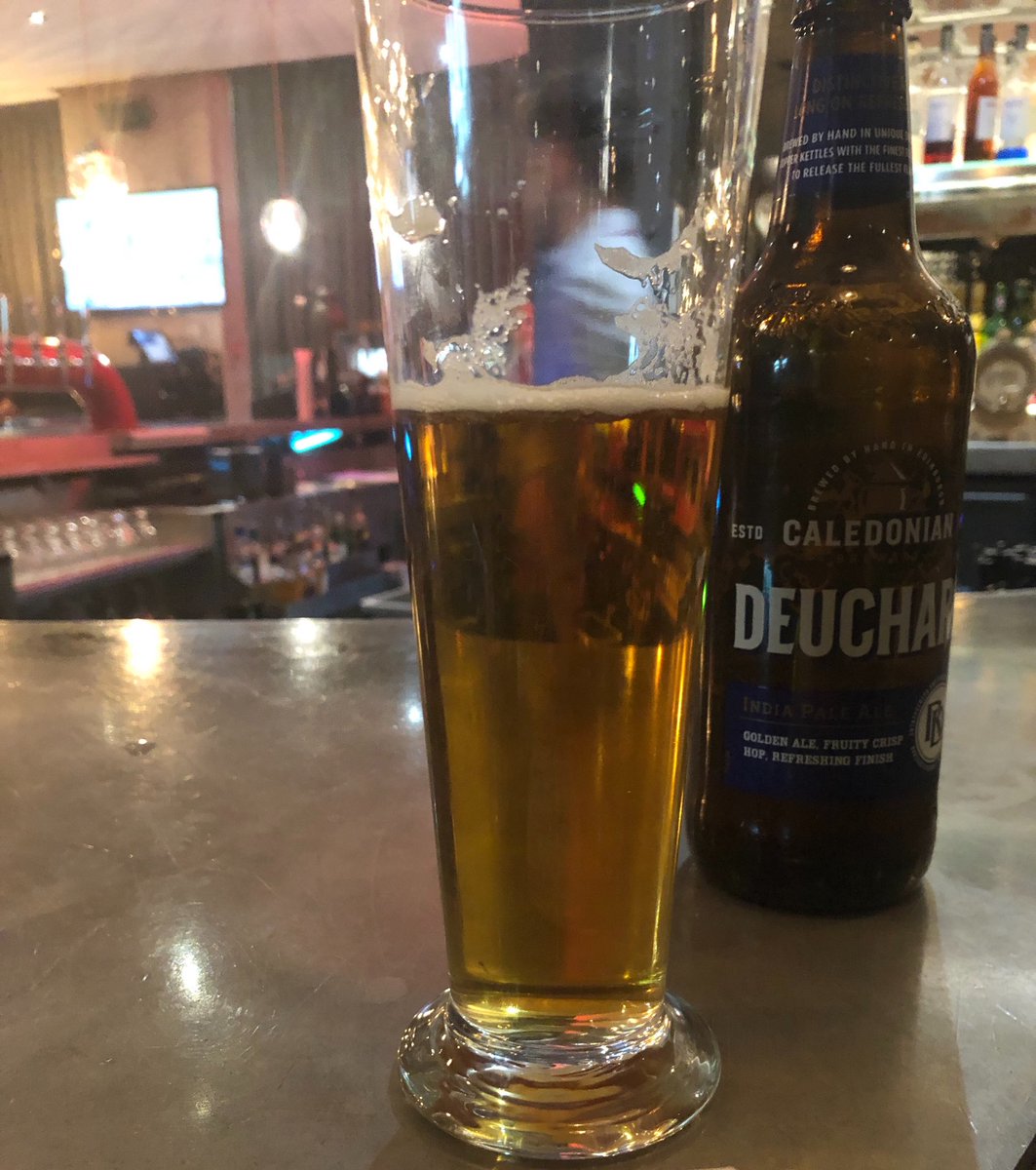 It’s a good beer. The original version of it won a heap of awards, including the Supreme Champion Beer of Britain, but if you are thinking that no beer is worth the best part of $100,000, then I am inclined to agree with you.

It was a quiet Sunday night when I made the fateful purchase. I asked a young barman if he had anything that was not an American craft beer or Eurolager. I wanted something a little British.
He had no idea. Said he’d only worked 6 shifts at the establishment.

He said he would get the senior bar attendant. She suggested Heineken, so I knew she had no idea what she was talking about. Just quietly, it annoys me a bit when people show no interest in their job, but I persisted politely and opted for the very English IPA pictured above.

Anyway, I didn’t have my reading glasses when she presented me with a bill for the beer and when she had some problems with the machine I didn’t think much of it, but it was eventually resolved, I said I didn’t want a receipt and she went to leave.

Something, however, made me ask “how much did I just pay for that beer”.

She checked, covered her mouth, started to giggle and refused to tell me, saying only there had been a mistake and she would fix it.

She kept giggling, I told her it needed to be fixed and fixed right now. She ran to get her manager who took the situation far more seriously and went about attempting to arrange a refund.
She told me somebody would be in contact. Three days later I’m still waiting.

It really is baffling that both Visa and our bank would allow such an amount to go through unquestioned.

And, guess what? They agree that there is a refund in the system but it will take 9 working days for it to go through.