This is a thread of ~trans confessions~

Maybe it’ll make you feel validated in your own gender journey. Maybe you’ll learn something new.

I’m going to share some of the unexpected, difficult, or surprising aspects of my transition.

(1) I wasn’t necessarily ~dysphoric~ in the traditional sense. It was hard to grasp who I wanted to be when I didn’t have a concept of who I was. Trauma and dissociation and all that stuff can make gender feel... far away. I’m not even sure how aware I was that I had a body. 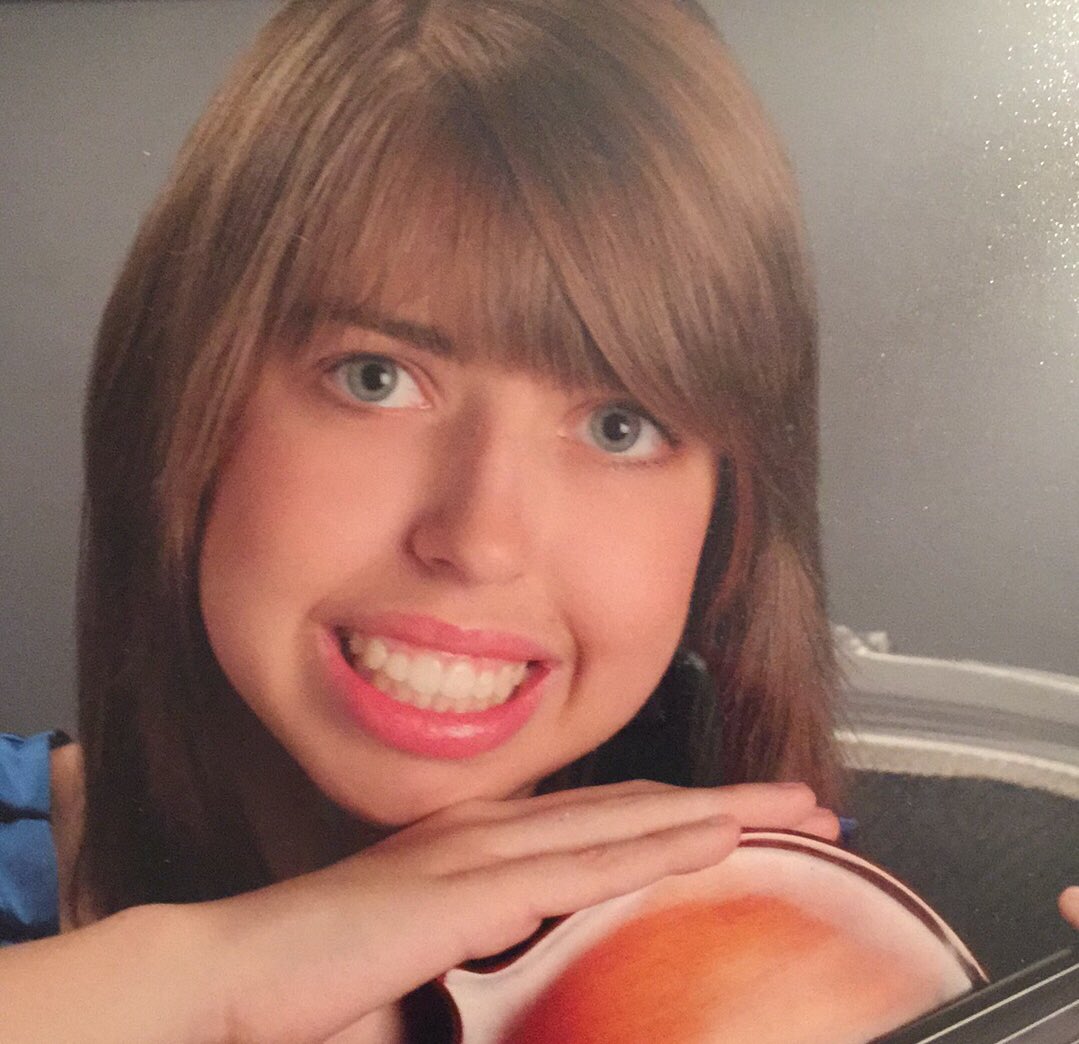 (2) I wasn’t sure if transition was going to make me happy. I wasn’t sure if it was the right choice. It was a trust fall — because I knew that what I’d done up until that point wasn’t working. I was willing to see what might be possible, but I wasn’t “certain.”

(3) I felt so. Freaking. Ugly. For at least the first year on HRT. I felt awful because I didn’t “see” myself yet — I felt like a puzzle with old and new pieces mixed together, not yet making a picture I could make sense of. I know now that was its own kind of dysphoria.

(5) Top surgery was incredible but bodily trauma is still trauma. I’d do it again in a heartbeat — but maybe I’d be gentler with myself and not be so demanding during my recovery time.

(6) Top surgery made a lot of things better but some things were made worse (at first). I suddenly noticed my hips more than I had. My eating disorder kicked up bc I became focused on “fixing” the other parts of my body that had made me dysphoric. I’m grateful that I got help.

(7) I haven’t figured “it” out. Sometimes I feel very genderqueer and other times I’m content just being an effeminate gay man. Sometimes I’m exhausted by gender altogether. I think that’s okay, too. I’ve accepted that as my “new normal.” Questioning isn’t just for “newbies.”

(9) Pronouns aren’t always “perfect” and what’s right for you can vary. It’s okay to choose your battles. I would rather claim “he” and challenge what that can look like, rather than claim “ze” and teach that to every person I speak to. Both are truthful to some part of me.

(10) Transition did not make me love my body. But it made it possible for me to inhabit my body instead of hating it and dissociating, so I could finally begin doing the healing work that would allow me to cultivate self-love.

(11) I’ve learned that some parts of my gender are just mine. If the world sees me as an effeminate man, I’ve made peace with that and I can have fun with that — even while acknowledging there are complexities outside the binary that are very much a part of me, too.

(12) I understand why cisgender people are so resistant at times. There is a kind of safety in scripts. What’s beautiful about transgender people is that we have something better: freedom. I wouldn’t trade that for anything.

(13) I don’t post photos of my chest very often because I’ve internalized this idea that it’s still “explicit” somehow. It’s not. I keep waiting for that feeling to subside but it hasn’t for some reason. 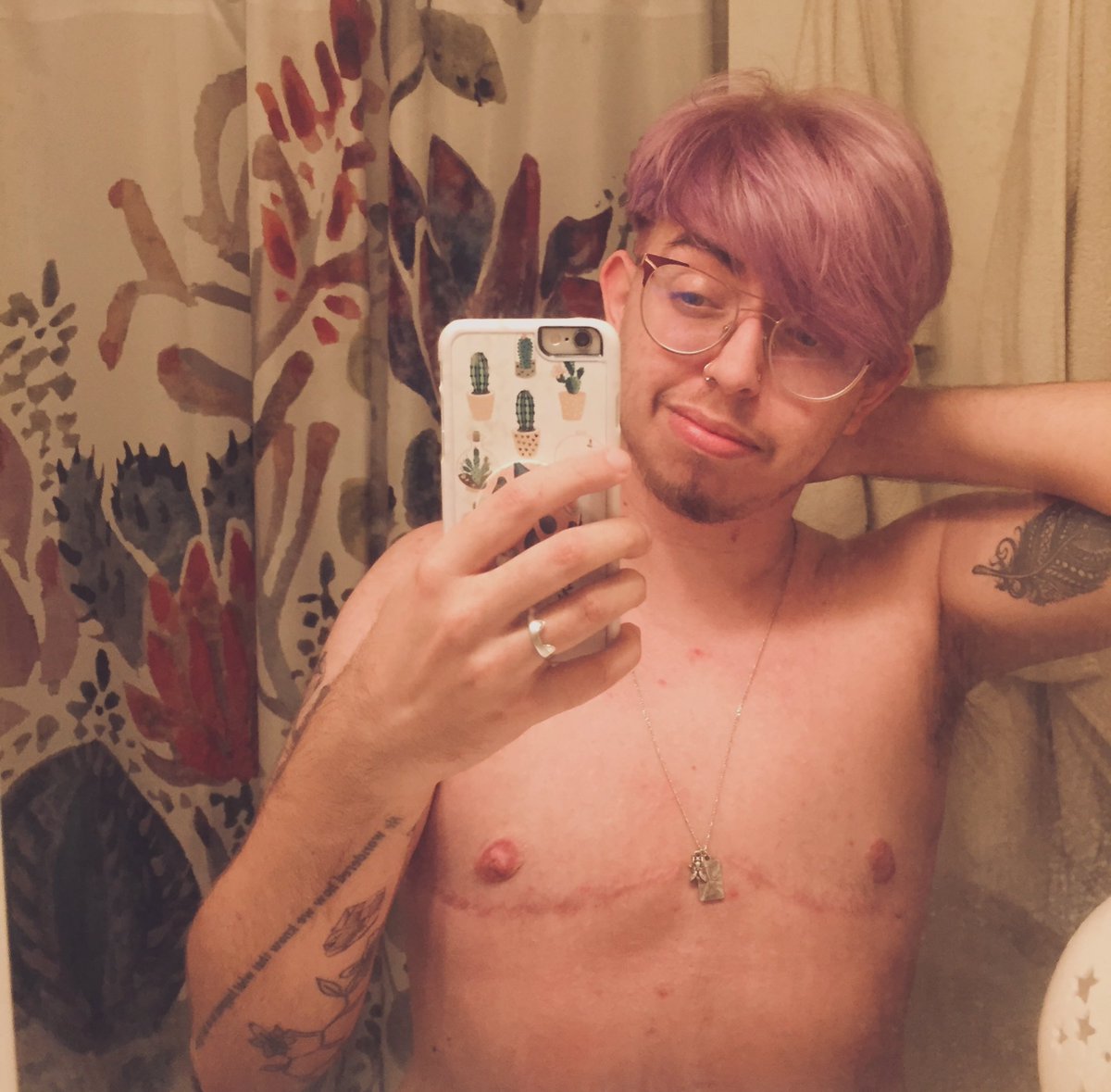 (14) Sometimes I don’t know what to call myself because I don’t lack gender — I just have so much of it that it would be impossible to contain or explain. Pronouns seem silly when, for me, it’s like asking me to label my soul.

(15) I can’t describe the joy I feel when I look in the mirror and know, without question, that I am seeing myself. That I’m inhabiting this body. That I’m connected to my Self. I don’t expect cis people to know why I transitioned — just believe me when I say it saved my life. 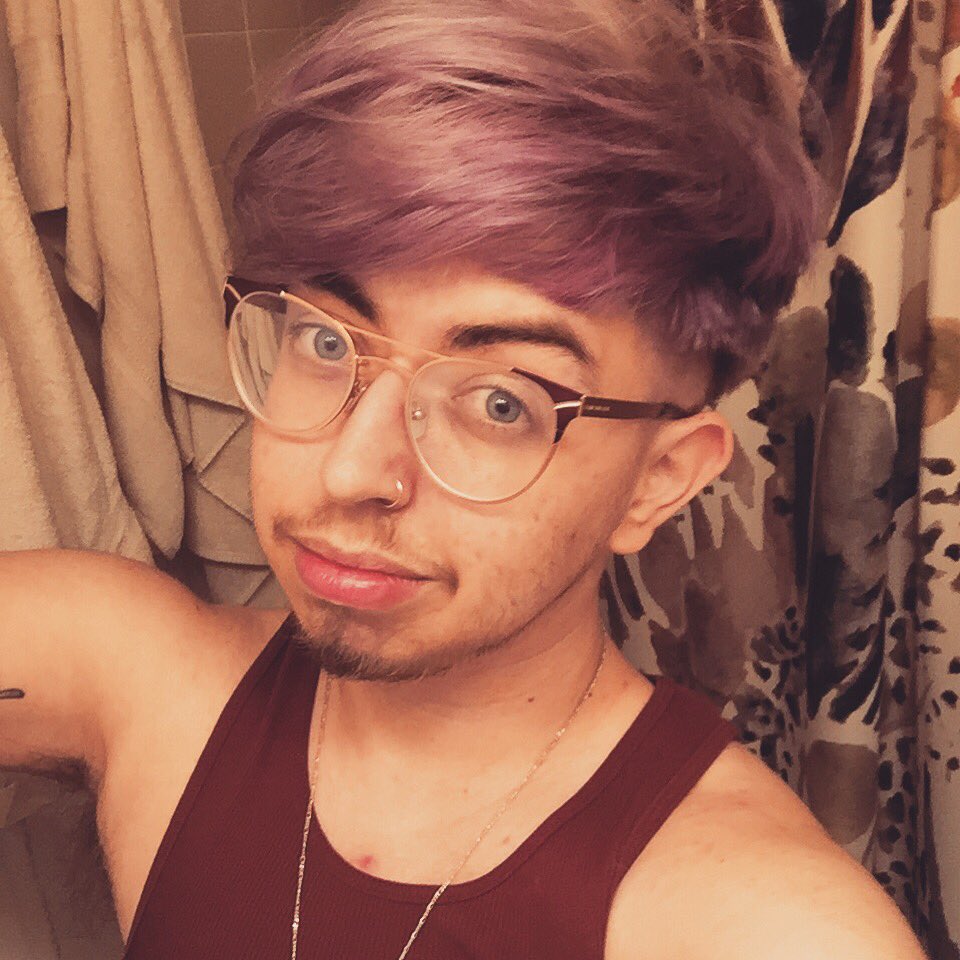 If you want... you can share some confessions of your own, too. We can hold that space together. I feel like my list could conceivably go on forever... but it’d be a lot more interesting to hear from you.

(PS: You’re valid no matter what — please know that will always be true.)