I am extremely grateful to everyone who's been supporting me on here. I don't know if you realise this, but having that little bit extra has made an absolute world of difference to me, and I am extremely thankful for it. ♥️♥️♥️

I mentioned before that I started my transition nearly a decade ago? Well, this year has been the first time I've been able to solidly afford to get electrolysis regularly, instead of bits here and there when I could manage it. It's made a huge difference to my dysphoria.

And between me selling off my old PC and guitar equipment, as well as everyone who's been generously supporting me, I've been steadily paying off a fursuit head/mask over the course of the year. Something I never thought I'd be able to afford. 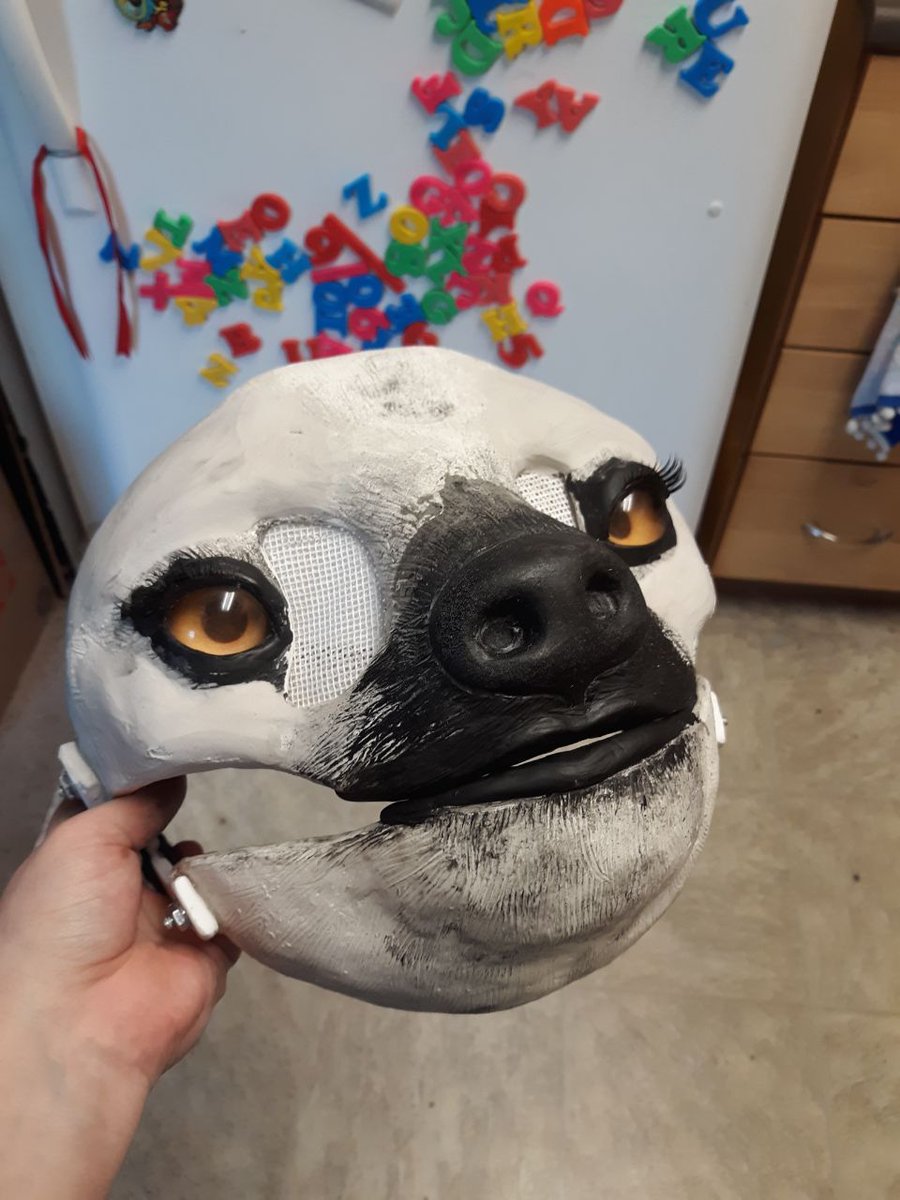 Seriously everyone, I can't thank you enough. ❤️❤️❤️