1. NEWS: @FlyNYON, a company that offers helicopter rides to untrained people who to take Instagram photos of their feet dangling over NYC, is now allowing people to do the same with dogs

Now, @SenSchumer/@SenatorMenendez are demanding that the FAA put an end to the practice 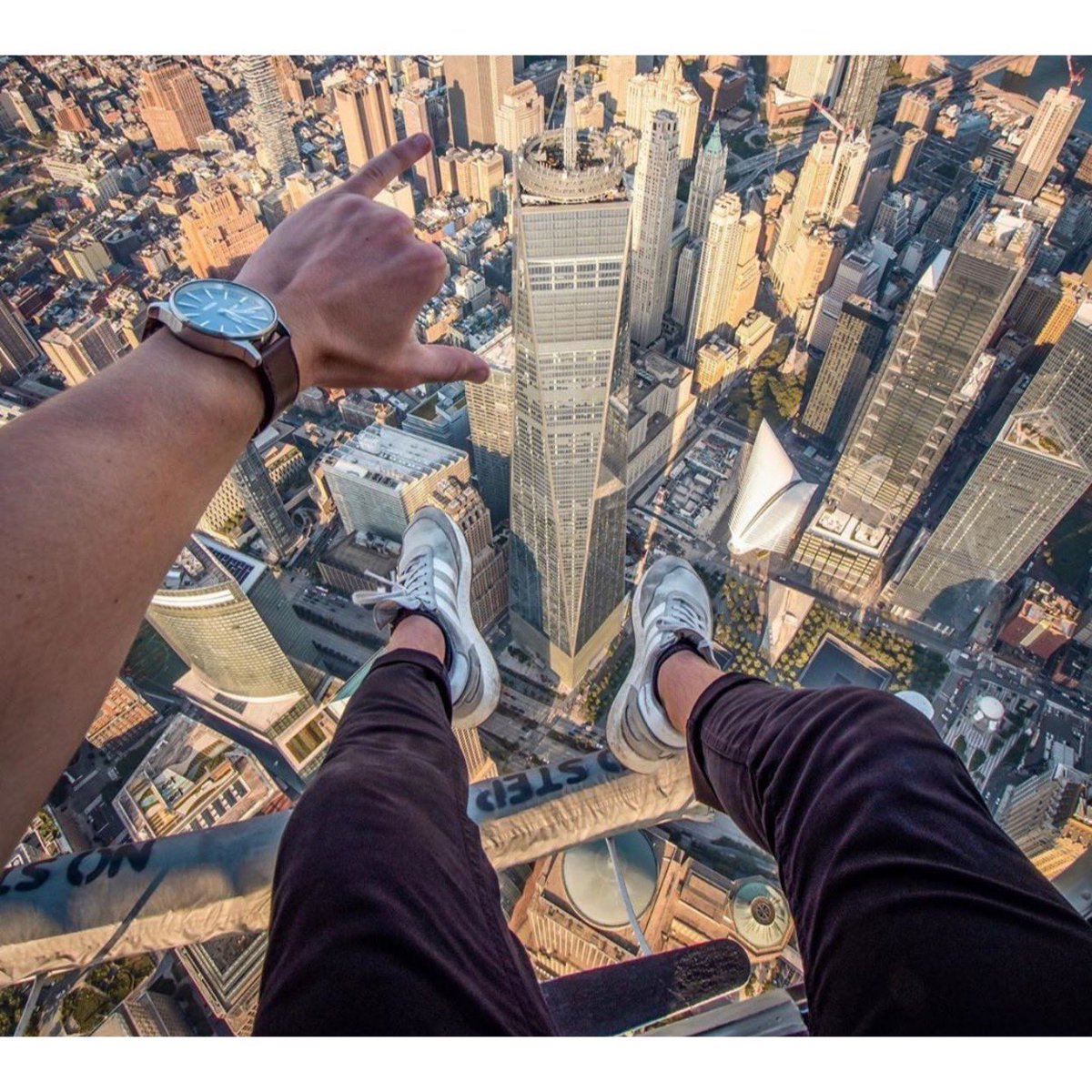 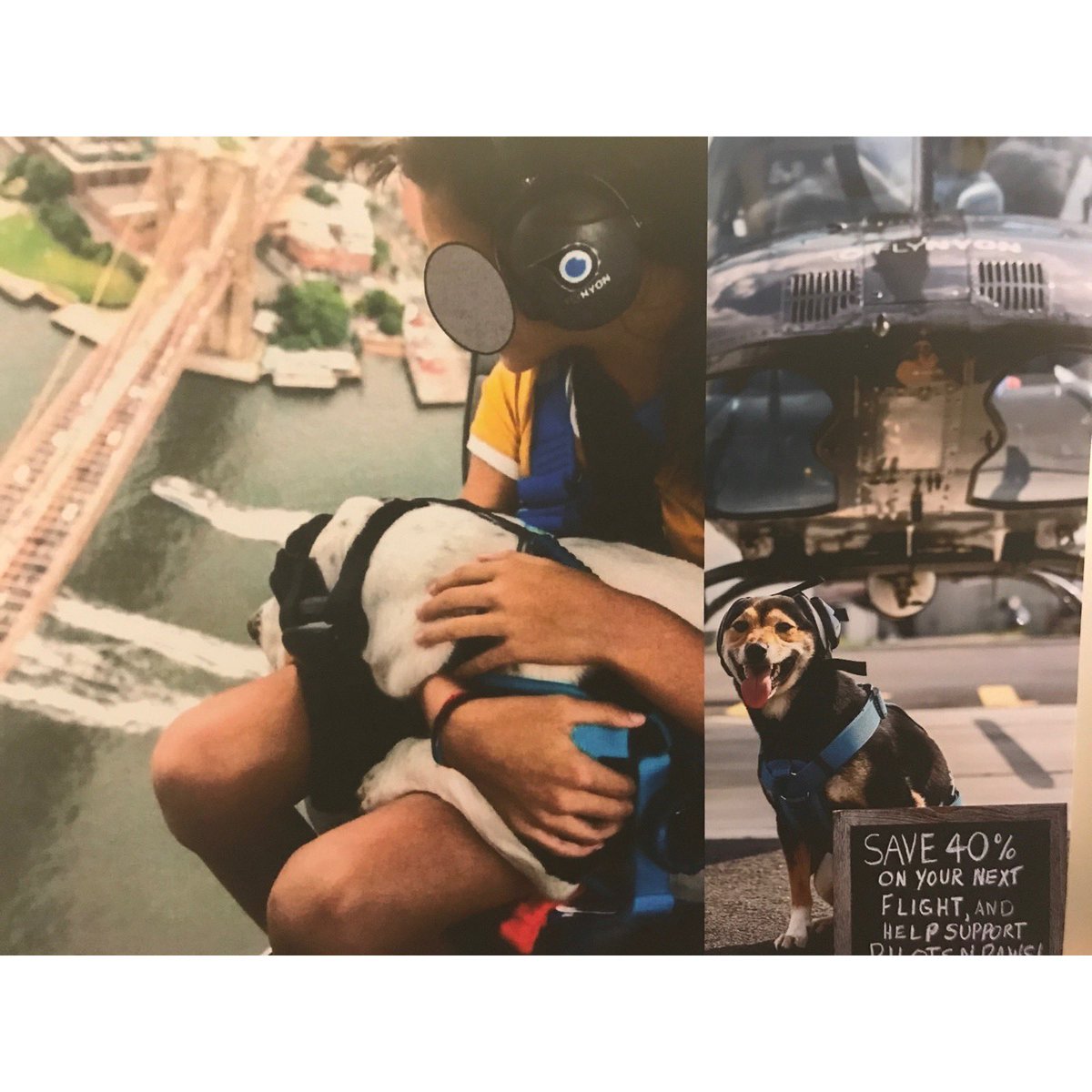 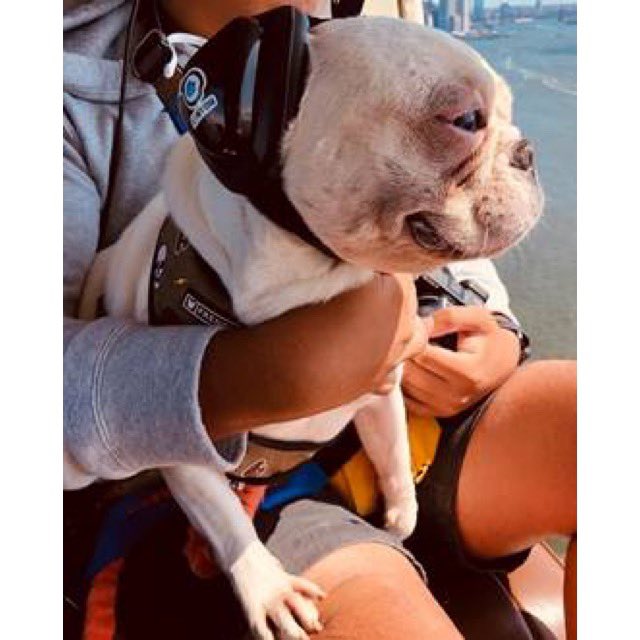 2. Senator Schumer’s office was able to book a helicopter flight for today with @FlyNYON using the booking code for dogs ‘Paws50’.

I’m told they won’t actually take the flight, but wanted to see if it was still possible. 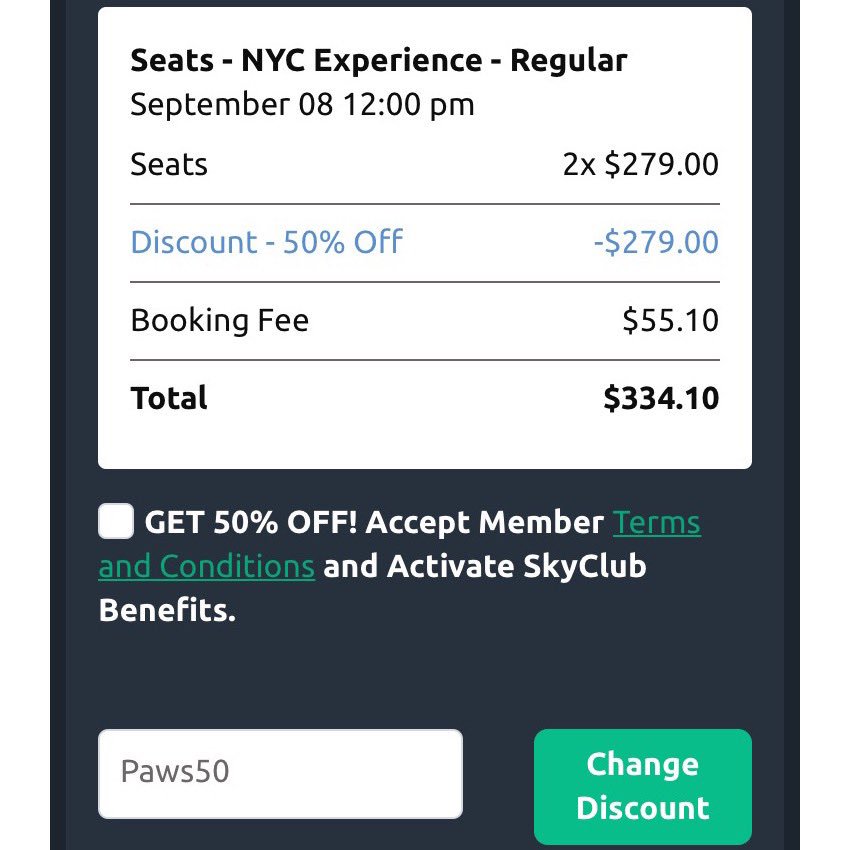 3. Here’s the letter that @SenSchumer and @SenatorMenendez have sent to the FAA Administrator. The two Senators will share more details about the push to get the FAA to put an end to this dangerous practice at a presser today 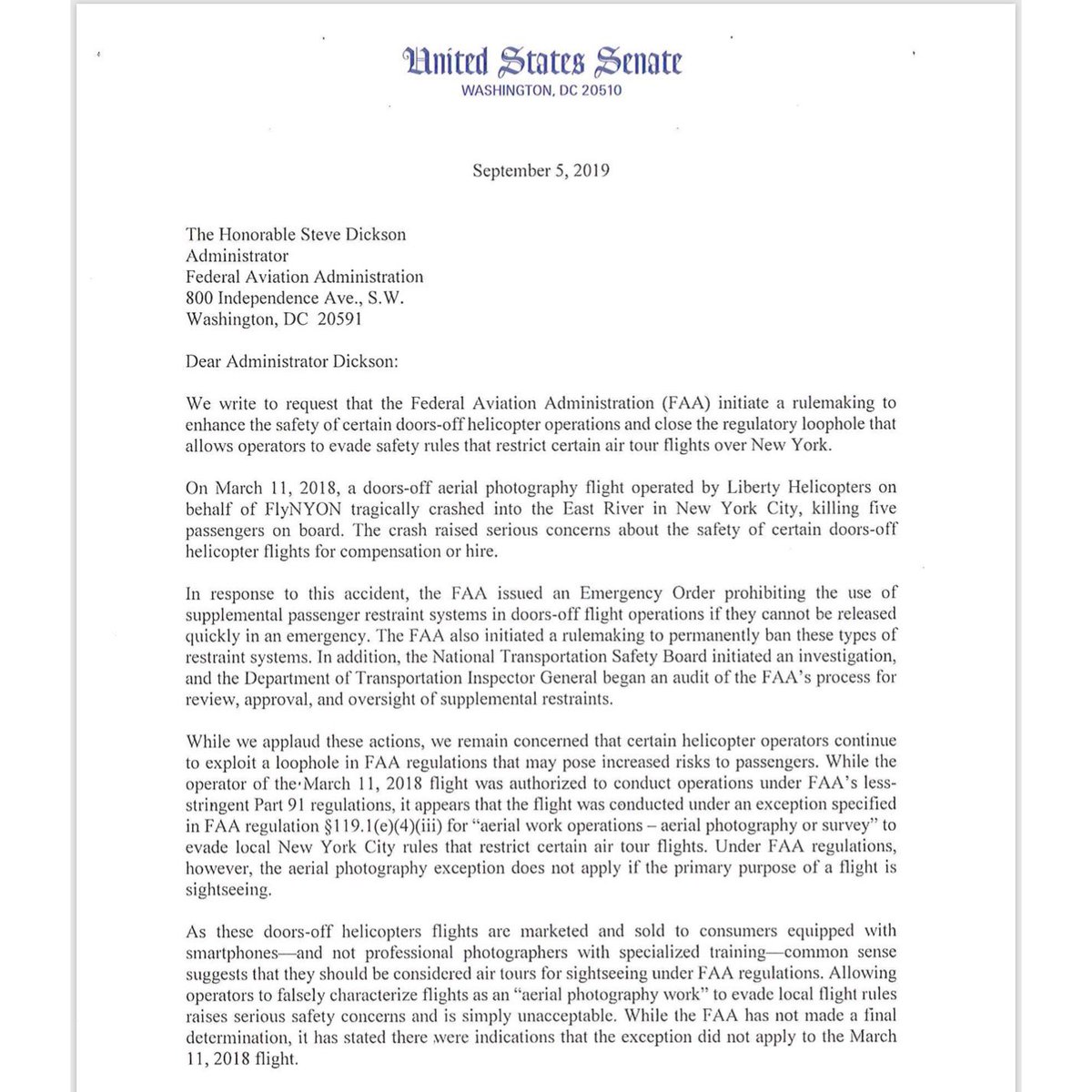 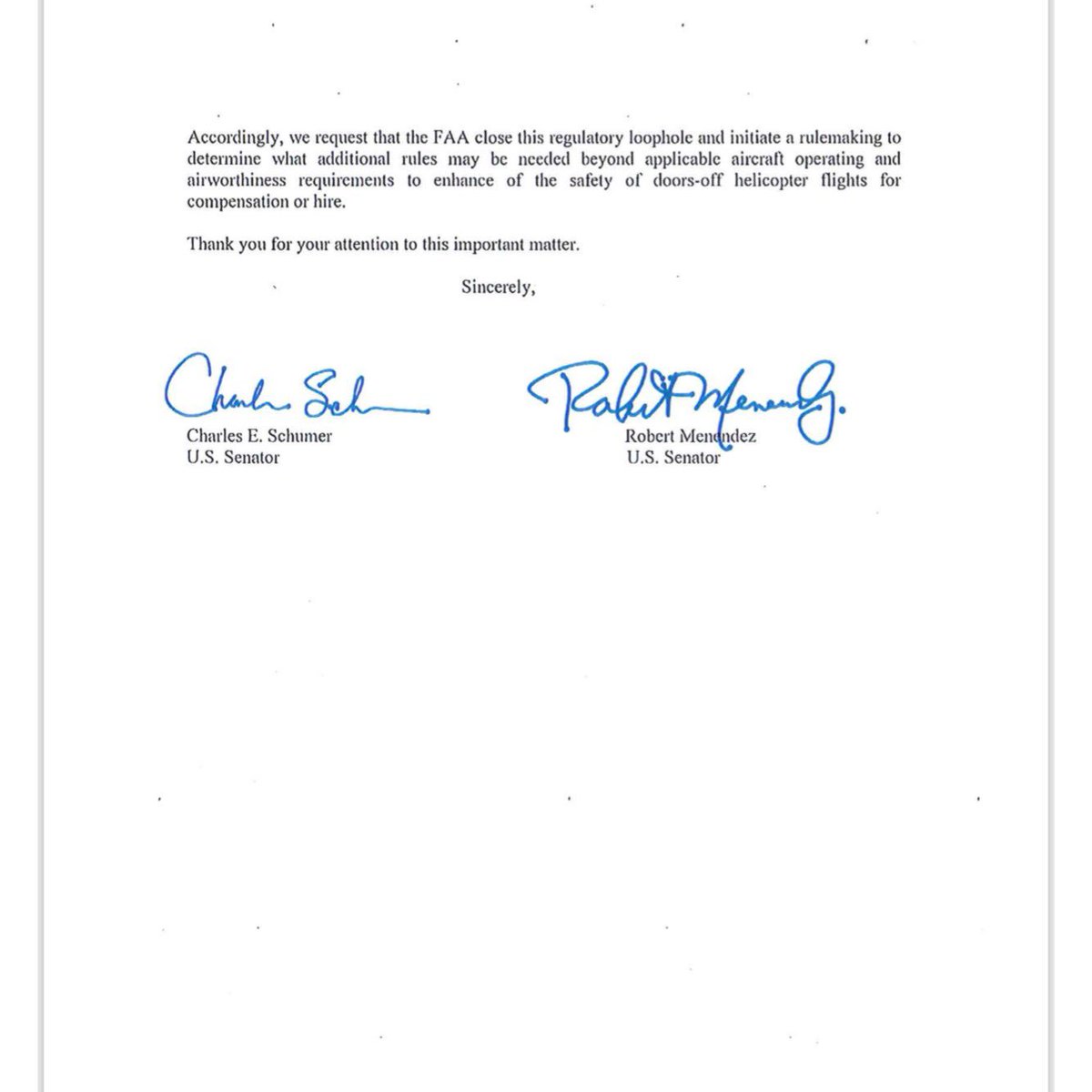 4. Here's a video @FlyNYON posts on its own YouTube channel promoting its so called 'Pilots n Paws' service where you can bring your dog on a helicopter, strap them in a harness, and essentially dangle your feet and your dog over NYC for Instagram photos

5. @FlyNYON has a history of exploitation. Just look what they’re doing for the anniversary of 9/11 and how they’re marketing the rides. 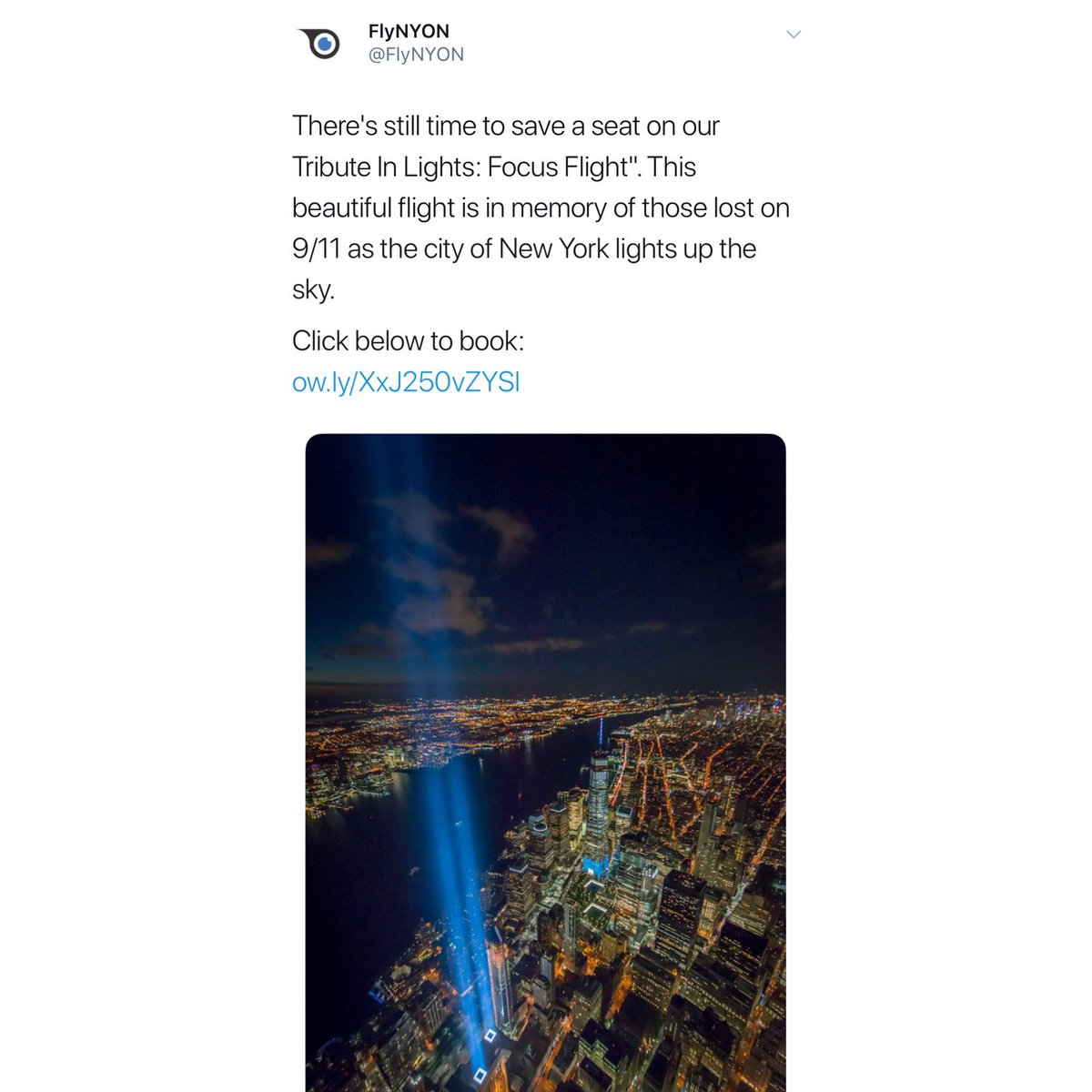 6. @FlyNYON is now deleting negative comments on its Instagram posts.

7. NEWS: After facing significant pressure over the past 24 hours from @SenSchumer and others, @FlyNYON plans to announce that they will no longer allow dogs to fly in dangerous off-door flights, per a source familiar with their plans.