UPHILL BATTLES AHEAD
1/ Somewhat absurd encounter in the past 24hrs - arrested in Airport and detained overnight. Police said I violated bail conditions and had a high risk of flight (?!). The overnight detention is wholly unacceptable and unreasonable ... 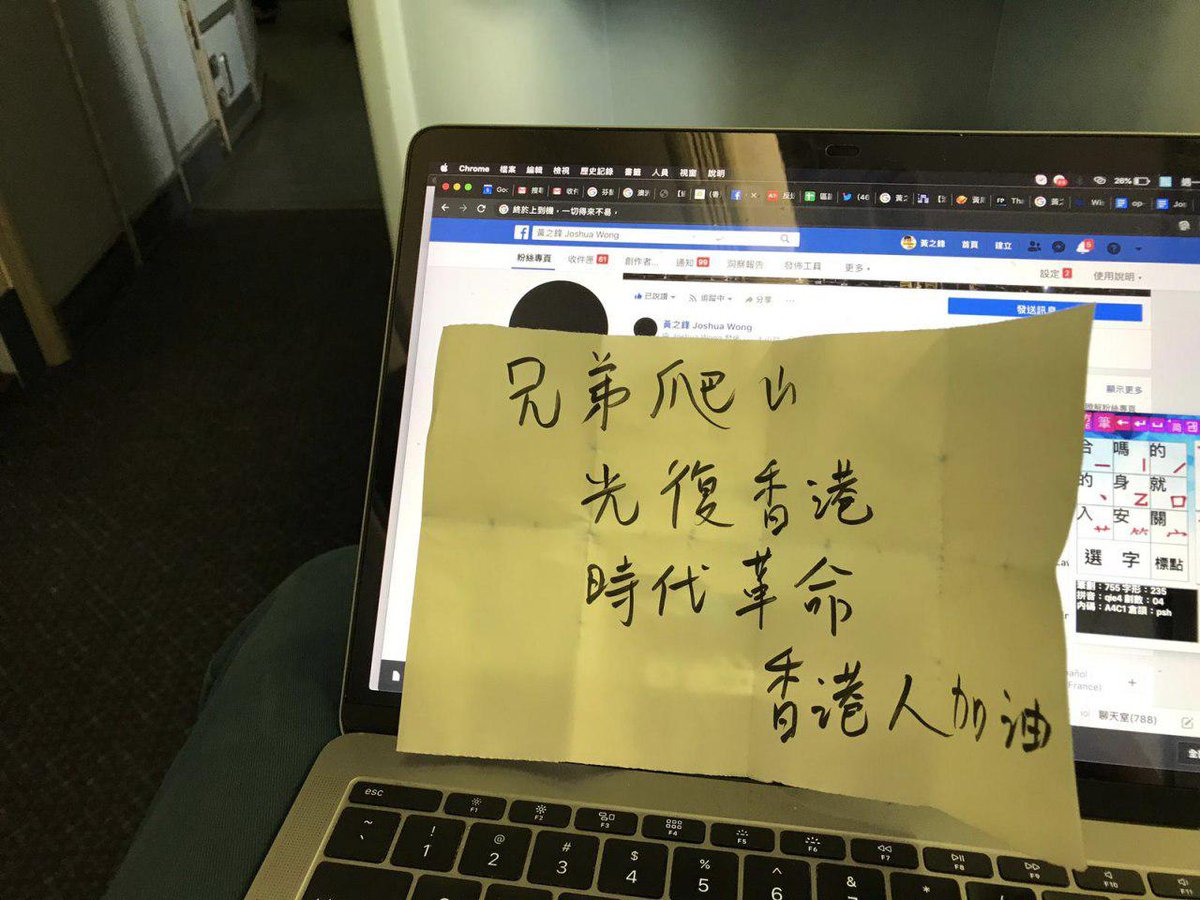 2/ as it deprived of my basic freedom to movement, upon groundless speculation.

As regards my trip to Berlin, apart from speaking at Humboldt University & an event in Bundestag organised by @BILD , I'm meeting with officials and MPs across the political spectrum.

3/ Not only calling for their support of HK democracy, I'd also appeal to friends in Germany:

- Stalling trade negotiations with China and HK until the human rights issue is put on the agenda;
- Suspending the sale and export of riot weapons to Hong Kong Police;

4/ - Examining the possibility of Germany’s version of HK Human Rights and Democracy Act;
- Reviewing current arrangements for visa, migration and political asylum to provide support to HKers in Germany.

5/ Leaving with bated breath, I also realise things grow tougher under ongoing political prosecution. The city is rife with White Terror, citywide prosecution, and now even unreasonable bans on departure. Challenges pile up for HK’s freedom fighters to call for int'l support.

6/ As I finally embark on my journey to Berlin, I wish to thank my colleagues who have worked through the night to provide all necessary support since my arrest.

7/ “Joshua Wong” is more than just one bespectacled person, but the entire team effort who all strike for better support from the international community for HK.

8/ Someone has dropped me this note before boarding and I would keep it in my mind, word by word: Reclaim Hong Kong, Revolution of our times!