NOTE2/ If you want to prepare yourself for the sharp turn toward Middle Eastern politics that U.S. national security debates are about to take, this is a good starting point, whether you're in Congress or just a voter trying to stay informed about our ongoing national emergency: 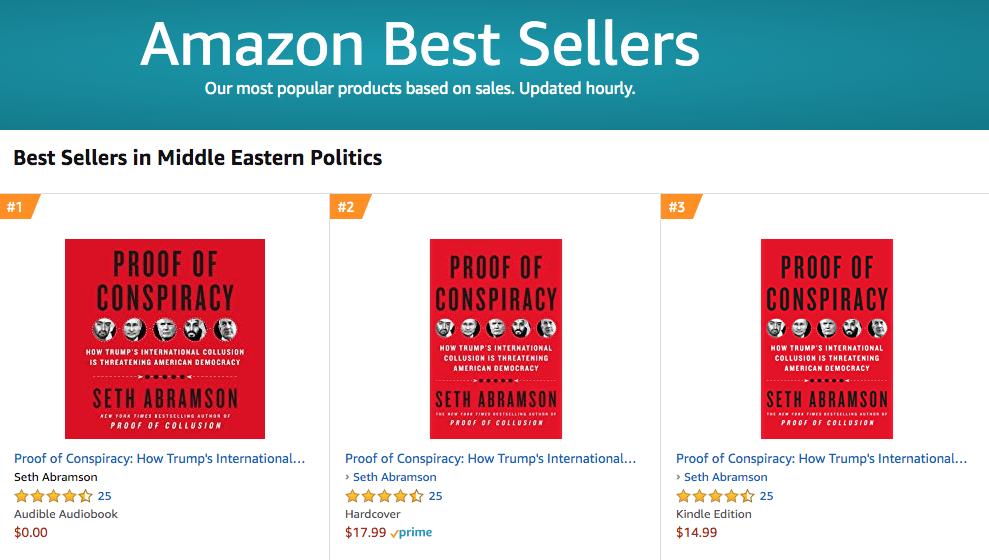 NOTE3/ Flynn's lawyer has hidden from subpoena service and is already promising that Flynn will make a fraudulent Fifth Amendment invocation to Congress—fraudulent because he already cut a deal and pleaded guilty, so he no longer can invoke the Fifth Amendment as to those matters 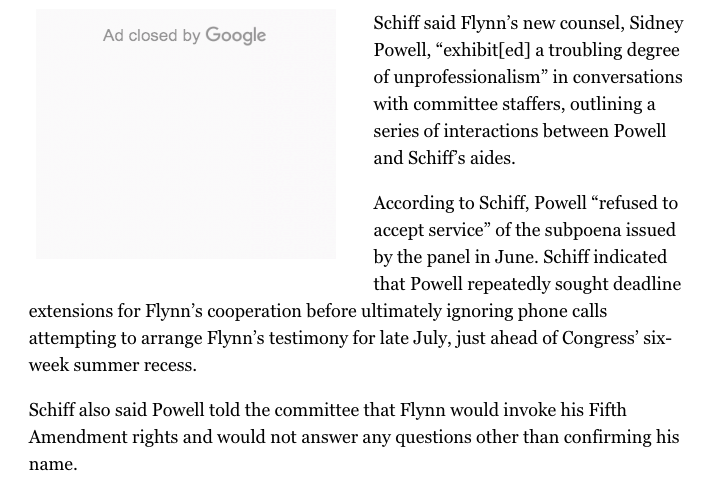 NOTE4/ Flynn's lawyer is, like Joe DiGenova, hardly a lawyer at all—more properly stated she's a party operative whose statements about Mueller are *insane*. She backs the conspiracy theory that Manafort's known collusion with Kremlin agents was "made up."  https://www.realclearpolitics.com/video/2019/02/25/former_federal_prosecutor_sidney_powell_the_entire_russia_collusion_narrative_was_made_up.html …

NOTE5/ Powell is a dangerous radical who knows full well her client and his son secretly met Russia's ambassador to the U.S. at his house in DC in December 2015, just days before meeting with Putin—with both meetings on the subject of Trump striking a "grand bargain" with Russia.