Nick Boles says he worked with Boris Johnson as his chief of staff at City Hall:

“He does not care about anything other than power and glory for himself.” 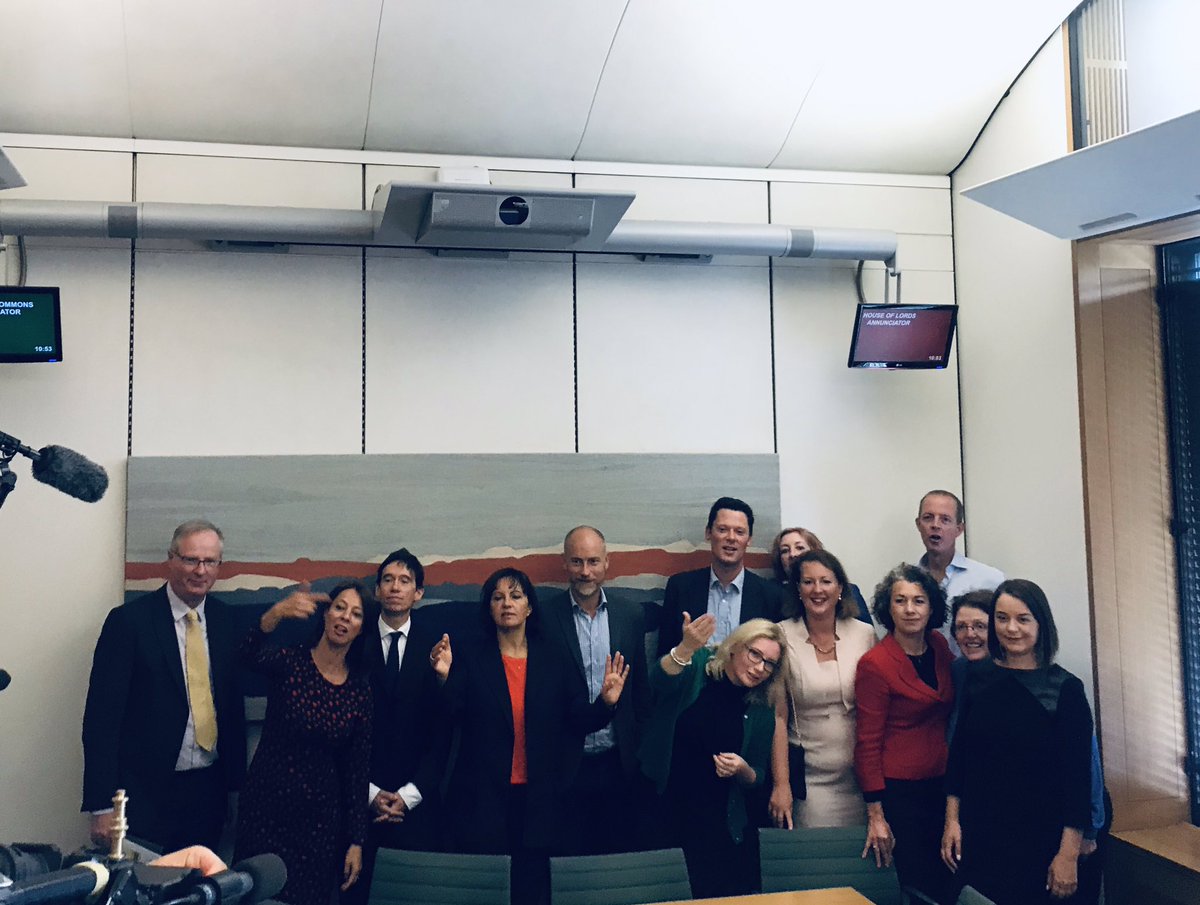 Key quote was probably from Stephen Kinnock, Labour MP for Aberavon, who said that although MPs would not back a "carbon copy" of the May deal it is now time to "stop kicking the can"