So Boris Johnson has been accused of lying to Her Majesty Queen Elizabeth II over his Brexit legislation. Oof. Good thing it's the 21st century - previous monarchs have offed those that displeased them on a whim. /1

For the purposes of this thread, I'm leaving out those who explicitly rebelled against the Crown, or were out-and-out religious martyrs - just to avoid muddying the waters. /2

English chancellor Thomas More, as many, many schoolchildren know, lost his head in 1535 for refusing to dear the Oath of Supremacy.

This was treason - he was denying his king his absolute loyalty and assent to his next marriage. Off with his head! /4

Anne Boleyn, of course, was executed in 1536 for seemingly failing to deliver a male heir for Henry VIII - the charges? Adultery and incest. Wiping the slate also clean involved knocking off her brother and a number of courtiers. /5

It sounds incredible, but the charges brought against Thomas Cromwell largely stemmed from bringing Henry VIII his fourth wife, Anne of Cleves, who he did not care for, claiming she was ugly. Henry's golden boy lost his head in 1540 at the Tower of London. /6 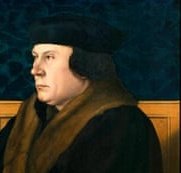 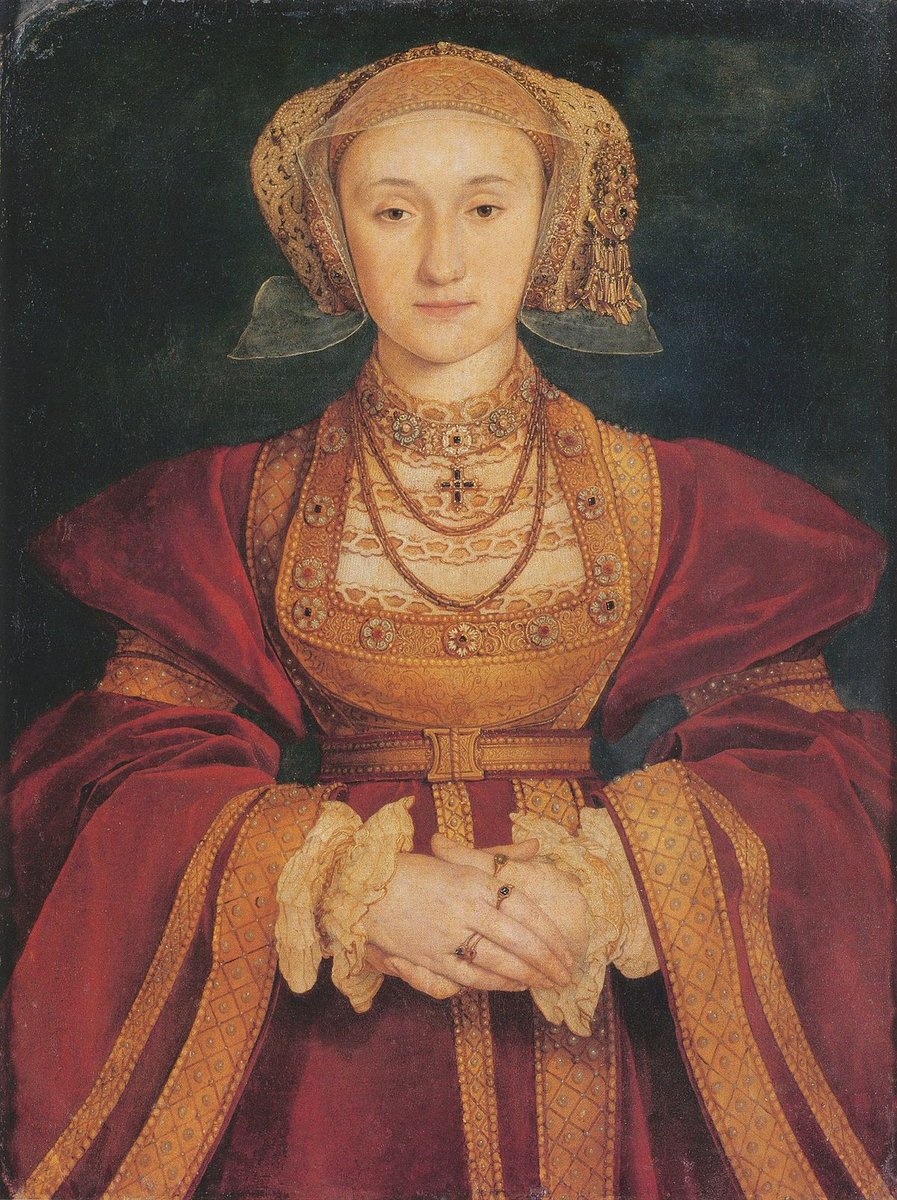 Henry VIII probably never really realised what he was doing when he signed the death warrant for landowner Giles Heron. He was dobbed in by a tenant whom he was feuding with. Trumped up charges of treason led to his execution by hanging, drawing and quartering in 1540. /7 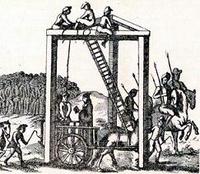 Margaret de la Pole, aged 68, was the niece of Richard III and one of the last links to the old Plantagenet royalty. She was Countess of Salisbury.

She was executed, rather ineptly, in 1541. Her children were fervent Catholics - probably seen as Henry tying up loose ends. /8

Boleyn's cousin &Henry's fifth wife, Catherine Howard, also punched her ticket in 1541 - she'd been indiscreet about whom she associated with & stories came to light. 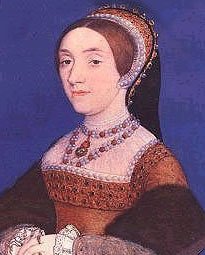 It's not all Tudor accusations of treason. Other monarchs have offed those around them for various spurious reasons - particularly Charles II. /10

Edward Coleman was a courtier of Charles II, who ended up on a list of conspirators supplied to Charles II by Titus Oates, who rose to prominence based on it.

Based on Oates' hearsay, and some unflattering letters, Coleman was hanged, drawn & quartered in London, 1678.  /11 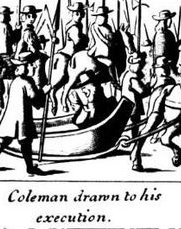 I should note that Coleman was one of a number of victims of what was known as the 'Popish Plot' - there were other executions and deaths in jail of those accused. /12

Shopkeeper Elizabeth Gaunt, on sketchy evidence, was accused of being part of the Rye House Plot - an *actual* conspiracy to kill Charles II.

Only problem? She had nothing to do with it, and had an air-tight alibi. No matter, she was burned alive in London in 1685. /13 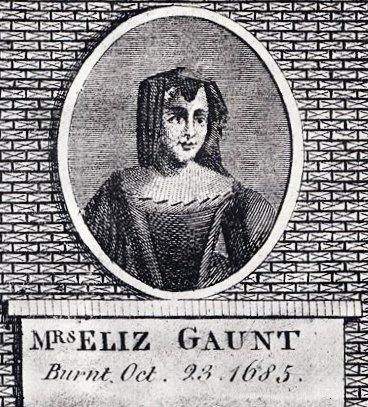 I could keep going, but you get the point - the English Crown has knocked folks off on the flimsiest of pretexts.

As for lying to the Crown? Were we a more barbaric lot, we have a precedent to follow. /14

Titus Oates, who accused many innocent individuals of a conspiracy to murder Charles II, was eventually found out.

In 1685, Oates was flogged, paraded through the streets and pilloried, before being jailed. He died in poverty and obscurity. /15 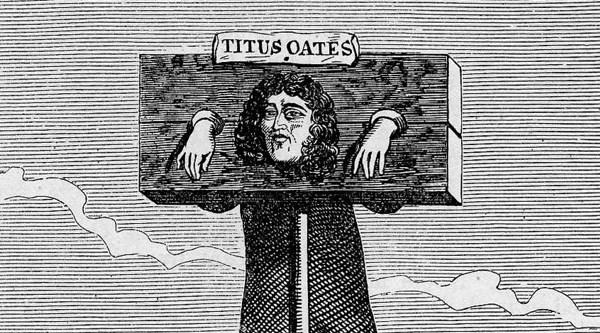 Of course, as I said, it is the 21st century. We don't resort to barbarity, even in cases of treason. Lucky for some! Still, food for thought! /FIN