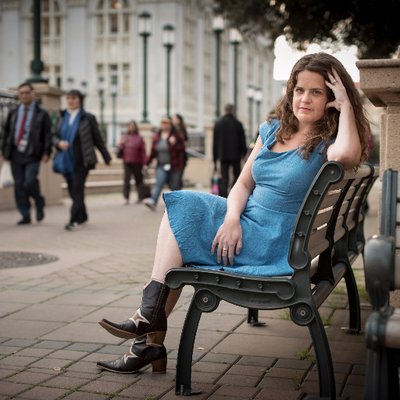 This tired ass debate we don't need to be having. Research shows there's no either/or, talking about race is a way into the class conversation. And it also shows the colorblind messages are both less galvanizing and less persuasive. See:  https://beta.washingtonpost.com/outlook/the-answer-to-gop-dog-whistles-democrats-should-talk-more-about-race-not-less/2018/08/22/7cfa4d3a-a184-11e8-8e87-c869fe70a721_story.html …

And, in fact, speaking to how race and class -- aka "culture and economics" intertwine is how we won in 2018. See, for example, MN and WA episodes here:  http://bravenewwordspod.com

Politics is not solitaire. Our messages must both work in themselves AND act as plausible rejoinder to what the opposition is saying. They talk about race (and gender and sexuality) All. Day. Long.

When we maintain silence on these issues, all that the conflicted middle hears is THEIR side of the story. And they come to believe - ridiculous as it sounds - that we ought to blame some "other" for the ills that befall us.

In fact, white non-college dude, Juan didn't take your job. He is in front of Home Depot trying to make ends meet for his family. Jeff Bezos took your job. And Trump took your jobs. And sold off what little semblance of social welfare we have to his corporate overlords.

There are people on the #DemDebate stage who get this and are surging. And then there are other people who probably wish Lincoln would have just stuck to economic issues. You know, the important things.