Hey folks, as I have just applied for partner on Twitch, I thought I'd share some advice about streaming, and how I got this far on Twitch myself.

When I first started out, I made a lot of mistakes, and I got burned out incredibly fast.

Now, I won't tell anyone to buy new equipment, etc. I *still* stream with no cam, and had a cheap Aldi gaming headset I got for Christmas. You won't find any equipment lists here.

Don't worry if you think your PC isn't up to spec, most of what I play would be indie games that'd run on anything. You don't need to be playing all the latest AAA titles, I've had streams where I played years old indies and they were some of my best streaming experiences!

Be yourself, and go at your own pace.

I said I got burned out when I first started, and it happened because I kept trying to be "on" all the time, I kept trying to perform as what I thought a streamer should be. I was trying to speak faster, never sound sleepy on stream...

This is why I jokingly said get a fursona in the opening tweet. I didn't find my pace until after I became a furry, and that slow, chill Sloth Mom voice that people tell me they love to listen to? I had been fighting against that. But as a sloth? It's all in character.

If I'm tired on stream, if I can't keep going and have to stop, if I say "can't steam today, don't feel up to it", people understand. Streaming can be taxing, so go at your own pace.

Don't make a schedule and try to stick to it, just do whatever and see how you feel about it.

When I started back again, I took it real slow. I streamed on Wednesday evenings, for about an hour, maybe 2 if I pushed it. This was about all I was able for, and I'd sometimes get decent viewers. If I managed to hit double digits, it was a win. So start small, and build up.

Streaming *is* taxing, probably more than you might think. You aren't just playing games, you are performing to an audience.

I'm now doing 3 or 4 streams a week, and I've settled into a pace where 4 hours is doable for me. But that's been a slow build since last year.

And now, the most important part? Socialism: Friendship is magic.

When I started out, I had the completely wrongheaded idea that other streamers were my competitors. I didn't talk to other steamers, and viewed my audience as a finite resource that could be poached. I was wrong.

This is the worst mentality to have going in, but let's just say that I wasn't always as left wing as I am now, and still had some "fuck you, I got mine" ideas still lingering around in my head from my edgelord days. Other streamers are your friends.

I *always* raid other streamers when I finish my streams, generally folks with smaller audiences. I try to add smaller streamers to my autohost list when I can remember. Build up a community with your friends, and never forget:

It is not a race.
You are not competing.

I'm very into the mentality of helping others, and the second I started seeing my streams getting a stable audience and being "successful" (20-30 regular viewers was and still is a huge deal to me) I started thinking...

"Right, I'm pulling you up with me!" and boosting others.

Lovely folks who stream regularly and are awesome.

Have guests! One of the best things to do is have a discord channel, get guests in to chat on your stream. Have friends come along, chat about whatever, have fun. This makes things a hell of a lot easier if you can't manage to talk for the whole stream.

Get those smaller streamers in there and they can plug their own channels, help 'em out. Be a Sloth Mom to someone else.

And reach out to bigger streamers, don't be afraid to ask. What's the worst that can happen? They'll say sorry, no can do right now. It's no biggie.

Frankly, I wouldn't be anywhere if it wasn't for the likes of @Hbomberguy and @shaun_vids and @JimSterling and their support. I wouldn't be where I am without advice from Ripley. I thank all of you for helping me out so far.

This is what I mean when I say "Be socialist"

Pass it on! Lift someone else up, lift up as many people as you can manage. You're not competing, and when they succeed, you succeed. We all succeed as a community. Almost like some sort of community organisation... Communityism?

There's one thing I wanted to do with my streams, a goal I had in mind when I first started: Be the exact opposite of the angry, shouty gamer type, and build a space where folks can just come and chill without fear of any heated gamer moments, and I feel like I'm doing just that.

I wanted my streams to be positive places, where LGBT folks could hang and chill, and not have to worry about slurs and dehumanising language. Building that space is a dream come true for me. So thank you to everyone who is making this happen.

I can't discount that as being part of my success. (Take this literally, or as a metaphor for being comfy while you stream and always being yourself. Wear your metaphorical tabi boots.) 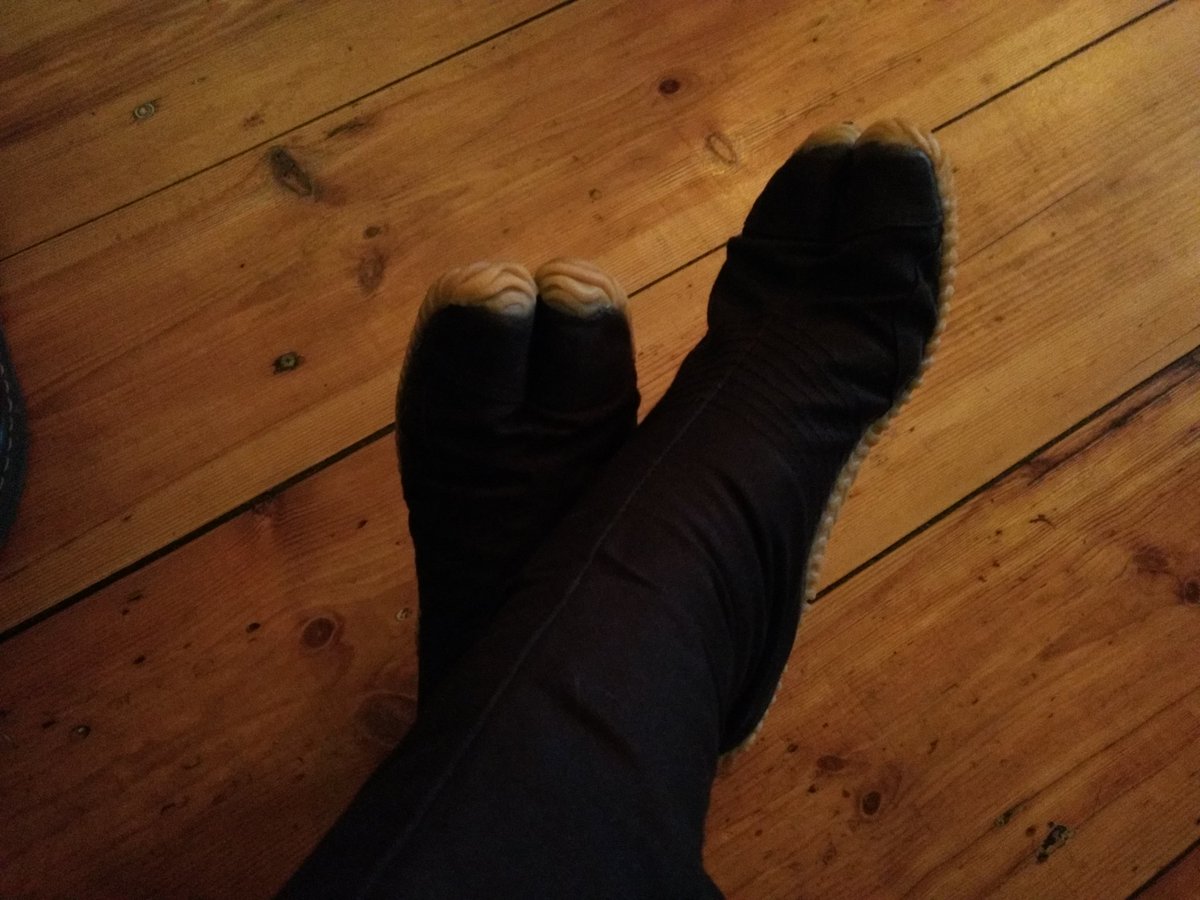