A protestor was shot in the abdomen by Milo fans in 2017 while protesting one of his events, this is what MFF are inviting if they allow his presence at the con. 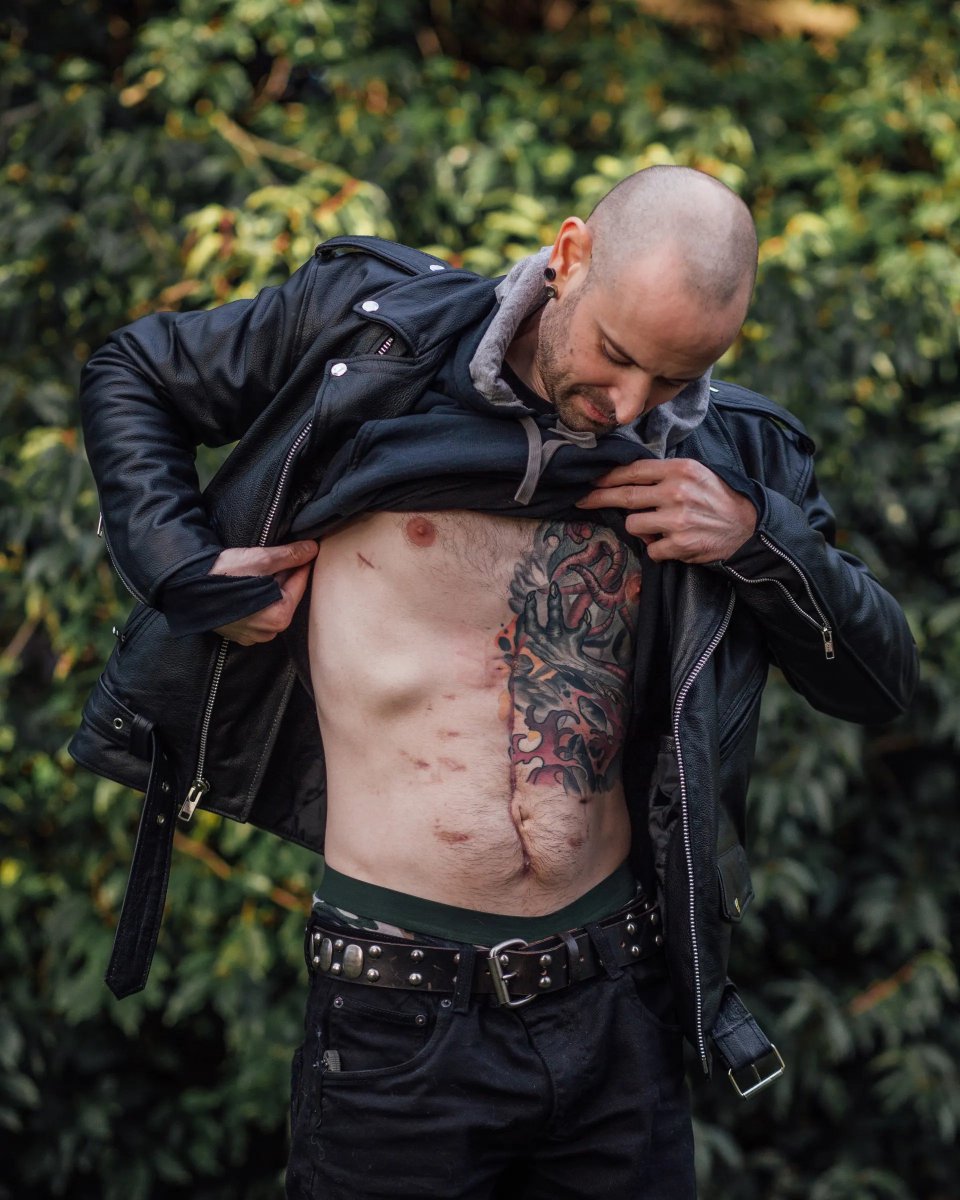 Remember how he blamed videogames for Elliot Rodger? Thought gamers were pathetic losers? Then changed his opinion for money.

He's not a part of this community, just a broke nobody trying to salvage scraps of relevance. He bought a ticket to stir shit.


Don't argue with fash in my mentions. It's a guarantee I already have em blocked.