On a bright, cold morning in April, 1933, a body was found in woods near the town of Baruth, outside Berlin. The man had been shot in the head, execution style. He was later identified as Erik Jan Hanussen. His murder was officially 'never solved'. /1 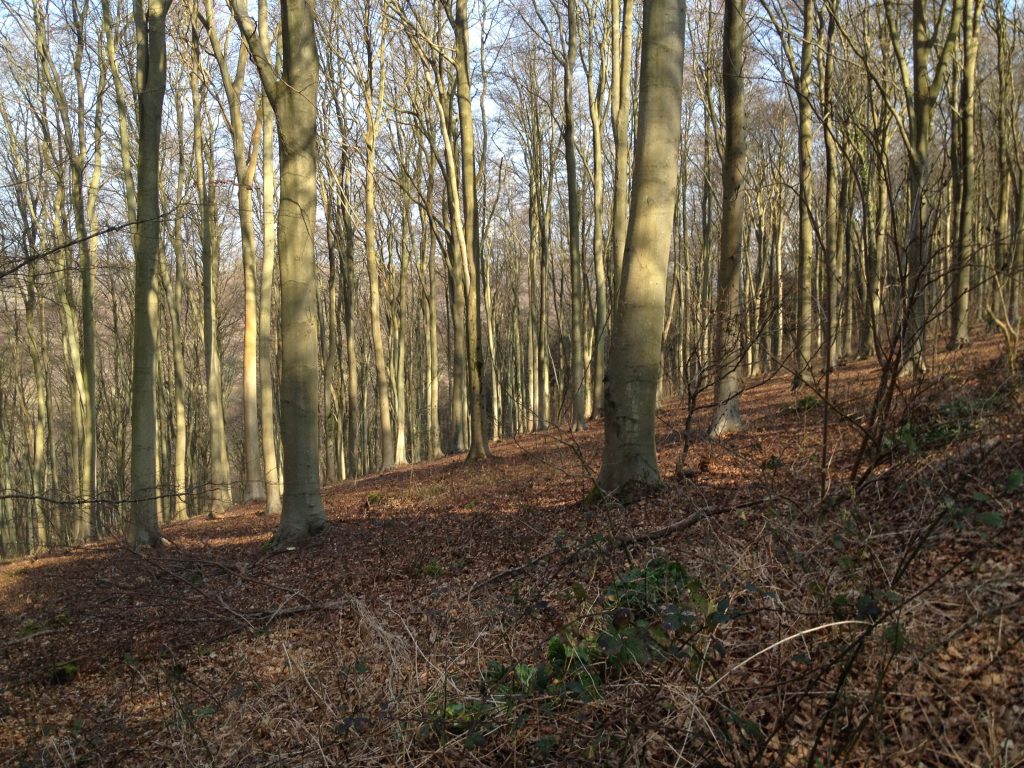 Forty-four years earlier, Hermann Steinschneider was born in Vienna to two performers. His upbringing was nomadic, taking in Germany, Austria & Italy as his parents travelled on tour.

As a young adult, he himself found himself as an illusionist, performing in Weimar Berlin. /2

To give himself a more mysterious air, and to combat prevailing antisemitism, he 'became' Erik Jan Hanussen, an aristocrat from Denmark.

His act, involving mesmerism, magic tricks & 'clairvoyancy' was a hit - & his biggest fans were members of the fledgling Nazi Party. /3 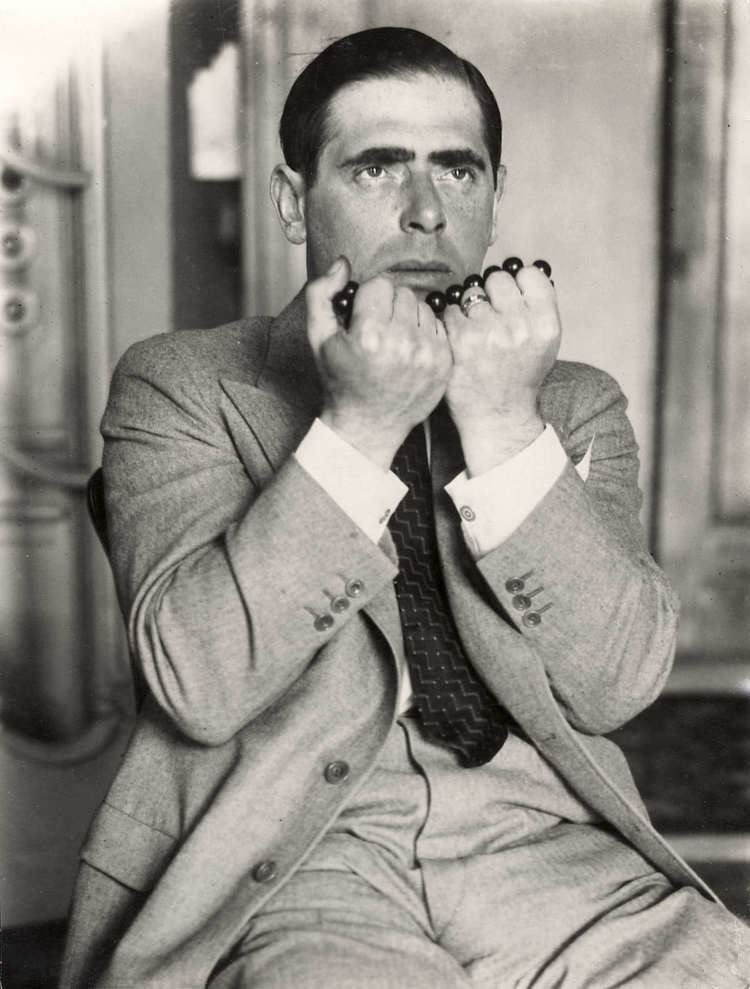 Hanussen's Nazi fans quickly clocked that he was Jewish, born to two practicing parents, but this didn't seem to matter as much as it could have.

The Nazi interest in the occult and esoteric knowledge appeared to overtake their hatred of his background. /4

There's a lot of stories about Hanussen, and it's often challenging to ascertain what levels of flim-flam they are. Some say he taught Hitler how to speak publicly. Others say he made several startling prophecies about the early death of figures around him. /5 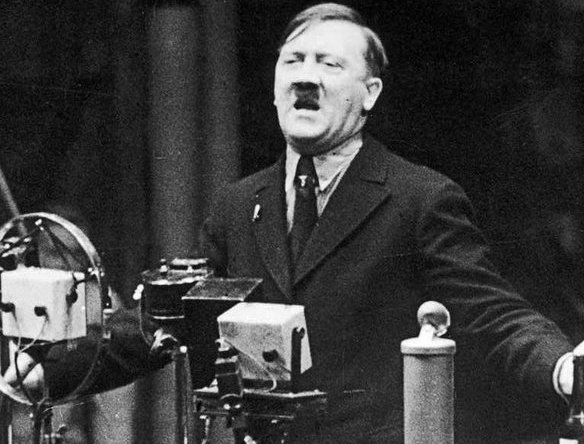 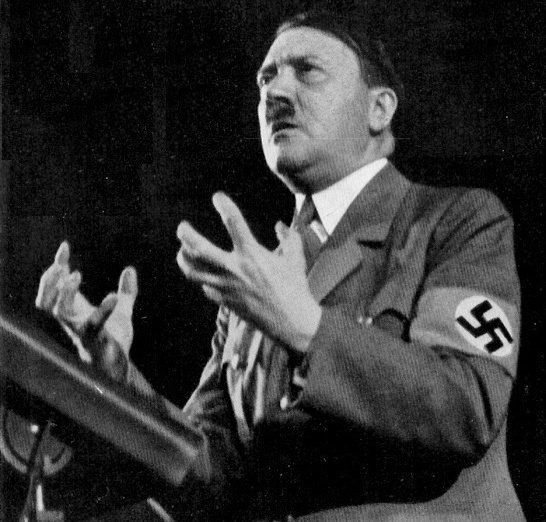 What we do know is that he definitely met with Hitler on a fairly regular basis in the early thirties, to supposedly tell the future Führer's fortune via a number of scrying methods. /6

What is beyond doubt is that he was rich. With the proceeds of his act, he invested in a publishing company that published occult magazines - hugely popular between the wars. He also published books about his 'powers'. /7 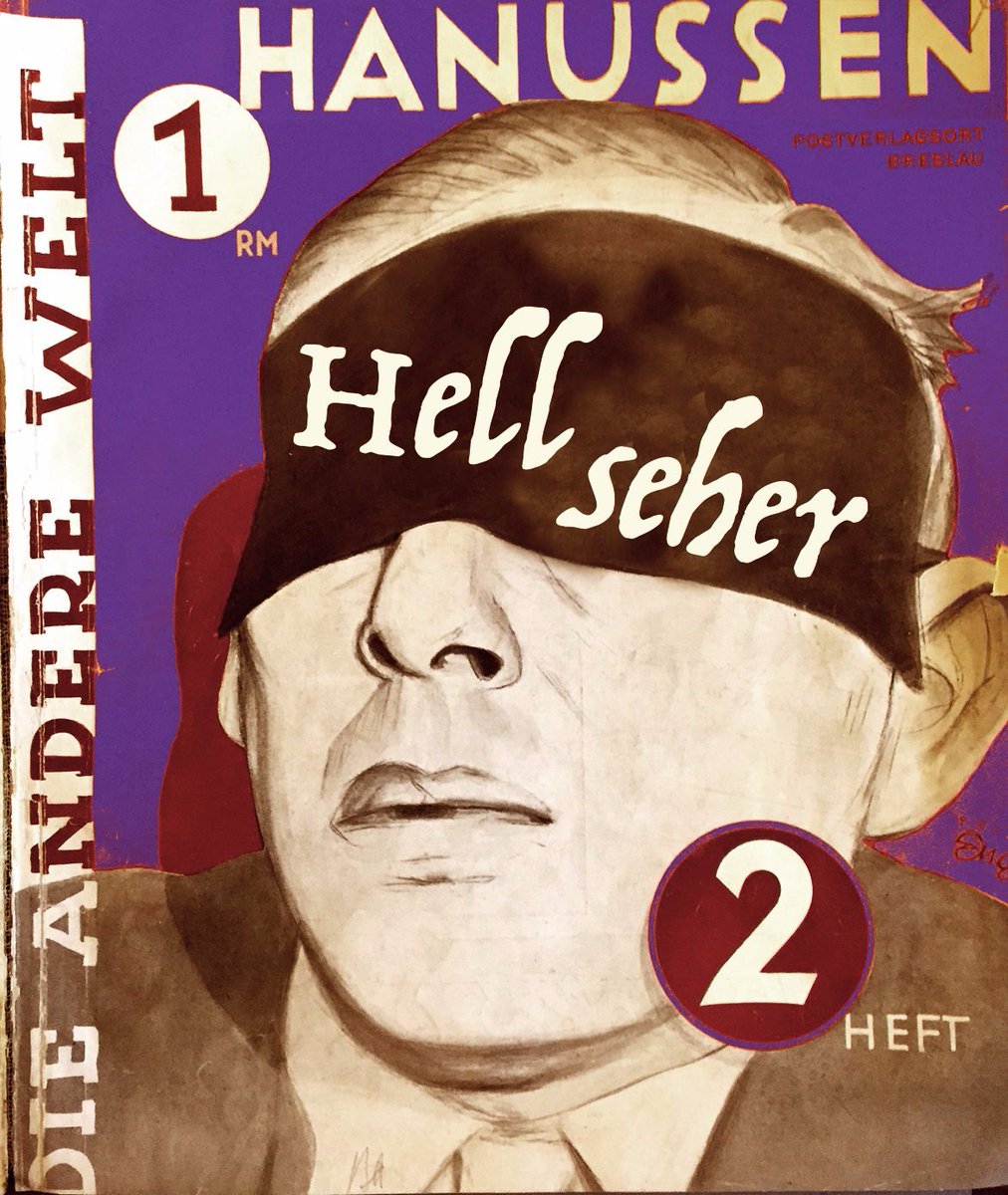 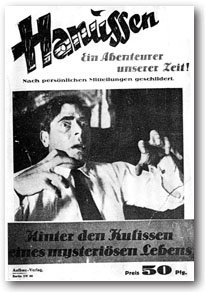 He was also undeniably a member of the Nazi inner circle, to the point where some felt crowded out by his presence. He made no secret of his connections, and figures like Himmler did attend seances at his rather large home. /8 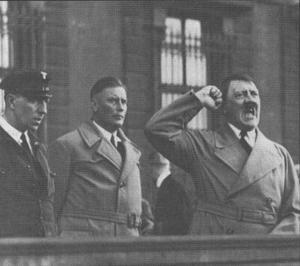 Hanussen was a consummate showman. Every time he had an audience, he would make 'predictions', along with his feats in magic. At the opening of his 'Palace of the Occult' in late February, 1933, he foresaw a "great house in flames".

Hours later, the Reichstag was ablaze. /9 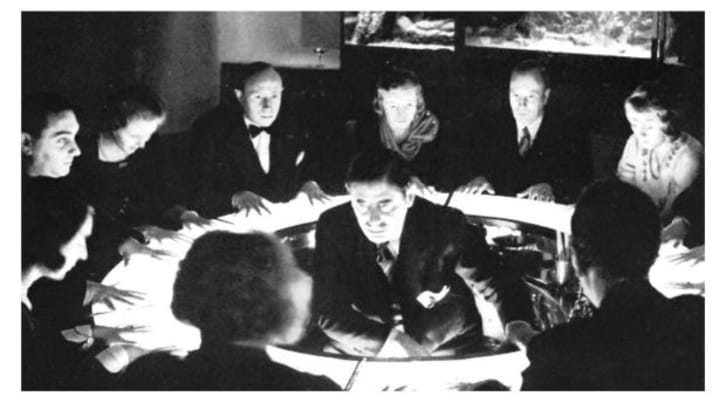 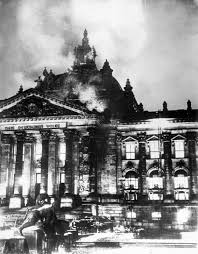 Just under a month later, on March 24th, Hanussen missed a performance. He had been picked up in a car by SA men who drove him to the countryside and shot him twice in the head, before burying him in a shallow grave. He was 44. /10

There are various theories about Hanussen's death. Some say Goebbels and Goering were jealous of the attention. Others say he'd used inside information for his prophecy about the Reichstag, and had to silenced. Others, that his Jewish roots had finally marked him for death. /11

What seems ironic in all of this, is that Hanussen had been asked about the Nazi's antisemitism a number of times. In response, he'd just scoffed at it, claiming it was just a 'trick' to get them elected. /12

Hanussen has since been the subject of films and books, all asking questions: Was he genuine, or a charlatan? Was he a martyr or a traitor? Why did he make what amounted to a devil's pact with the Nazis? /13 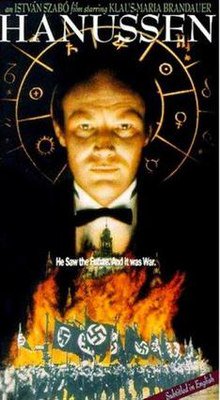 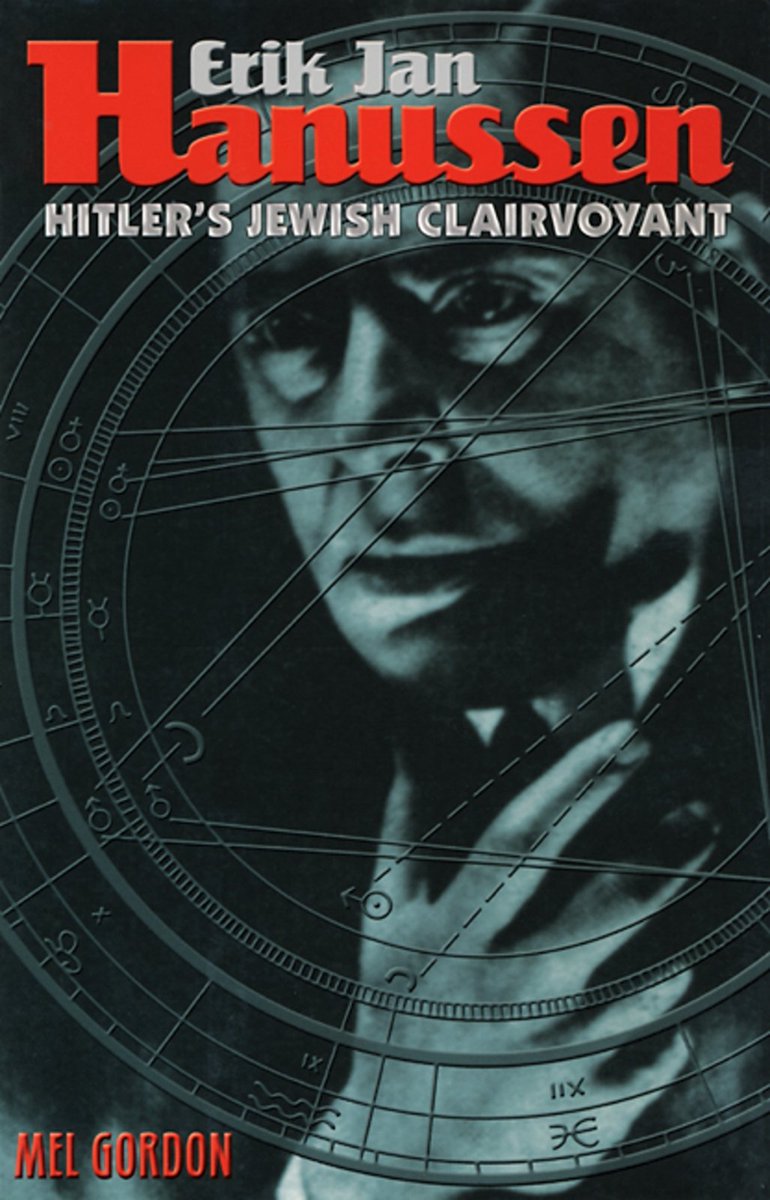 The truth of the matter is - we can never know. There's too much conjecture and supposition surrounding his tale. You know what? Part of me thinks that's the way Hanussen would have wanted it. /14

If you enjoyed this thread, tips are always welcome via @kofi_button. They give me the magical strength to summon up the deepest, darkest mysteries of the past… /FIN  http://ko-fi.com/mikestuchbery

PS. I have to be very clear - Hitler didn't learn how to speak effectively from Hanussen. He was doing that way, way earlier - it's simply one of the stories surrounding Hanussen.