Eric Garland+ Your Authors @ericgarland Intelligence analyst and advisor to CEOs and governments. I break down global events into clear narratives and appropriate profanity. Sep. 16, 2019 1 min read + Your Authors

This is known as an affirmative defense. If he'd like to make it at the National Security Division courts where he faces espionage charges, his case will be heard.

Unlike, say, in Russia.

EDVA is waiting for Assange and Snowden...and others.

A young man can't *buy* this kind of adventure! 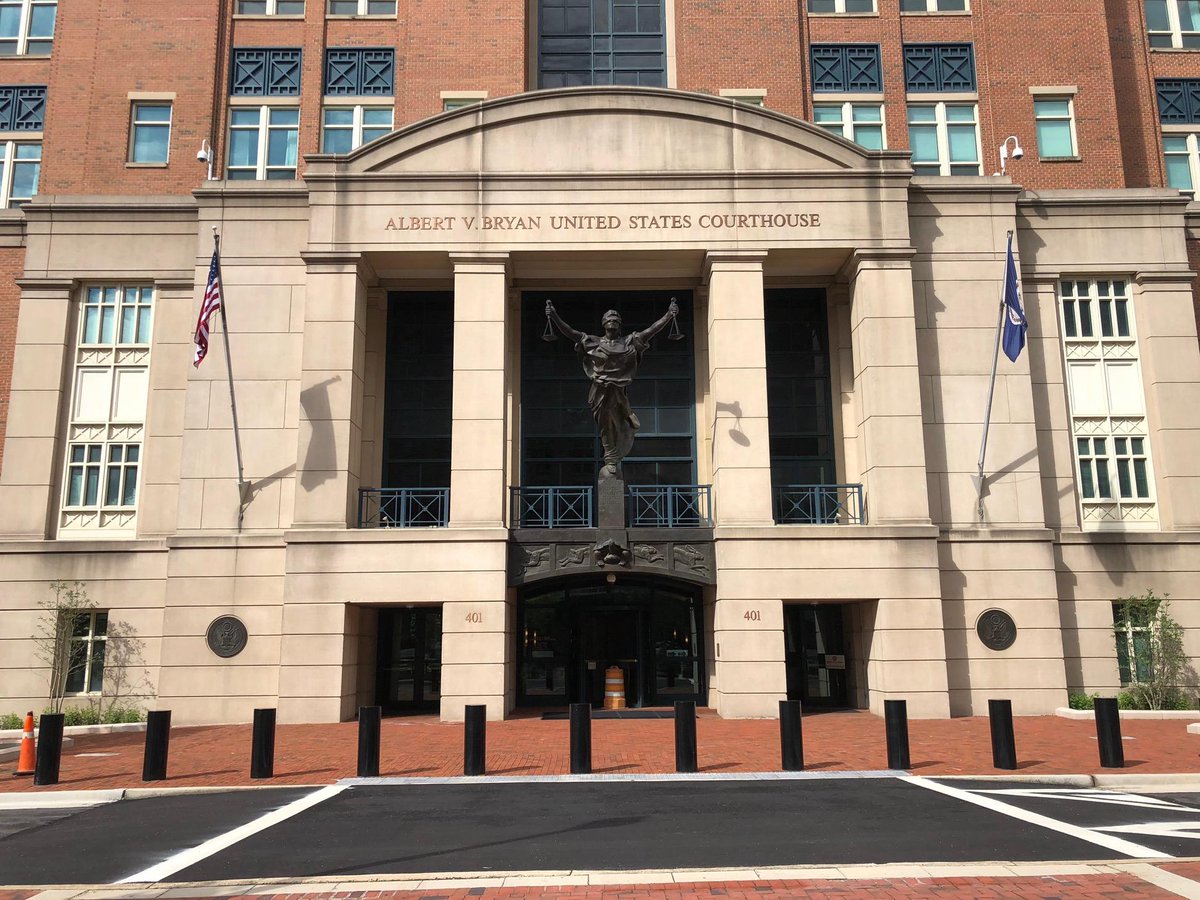 Six and half years, and look - EDVA NatSecDiv still beckons!
It's not too late to come face one's charges! Jurisprudence is a beautiful thing!

Here. Not in Russia if you're Sergei Magnitsky and they beat you to death in jail. 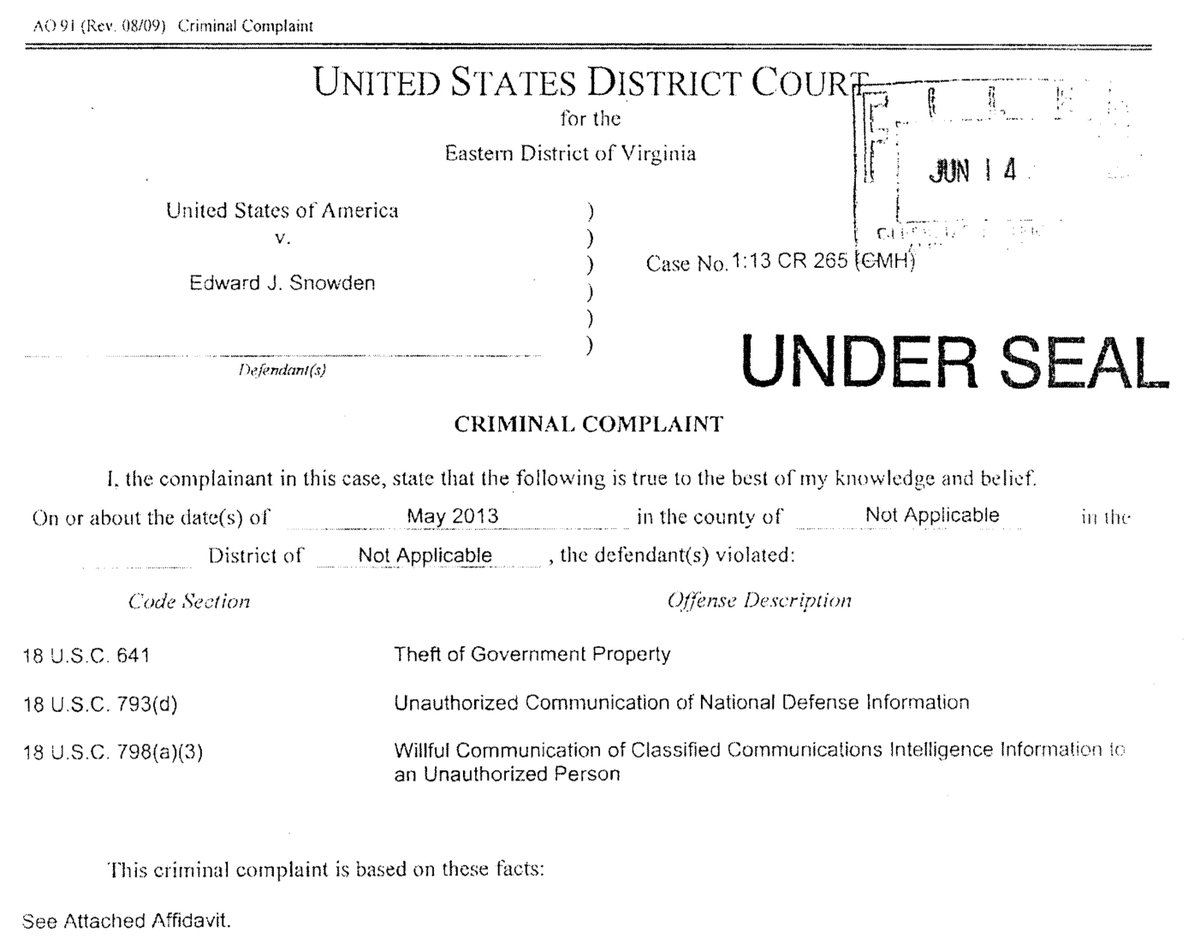