Eric Garland+ Your Authors @ericgarland Intelligence analyst and advisor to CEOs and governments. I break down global events into clear narratives and appropriate profanity. Sep. 17, 2019 1 min read + Your Authors

I'll never forget when HPSCI made its Snowden report public - 11 days after my Game Theory thread, and just before Christmas 2016.

Now that we know how deep Russia had been penetration US intelligence prior to Snowden's betrayal and defection, let's review: he was not a democracy-concerned whistleblower, but a saboteur for foreign enemies.  https://fas.org/irp/congress/2016_rpt/hpsci-snowden.pdf …

Which foreign enemies did Snowden help? Every one we knew about, and any terrorist group willing to put in the elbow grease.

Snowden cost billions. And yes, while that money could have gone into additional defense, for that matter it could have gone to pre-natal care, climate change, or anything other than fixing the damage from giving enemies critical defense information.

Funny that Snowden now wants what he deems a "fair" trial, when in reality, he claims he doesn't believe in the U.S. system of justice to begin with.

You'd think he'd rather stay in a nice place like Russia.

"I was shocked and appalled by that bad man Jim Clapper."

Whose testimony came eight weeks *after* Ed began his theft.

The 23-year old Snowden didn't like all those mean career intelligence professionals not listening to his pearls of wisdom.

This is maybe why I found his endorsement of Signal to be rather hollow...his technical prowess seemed to have issues. 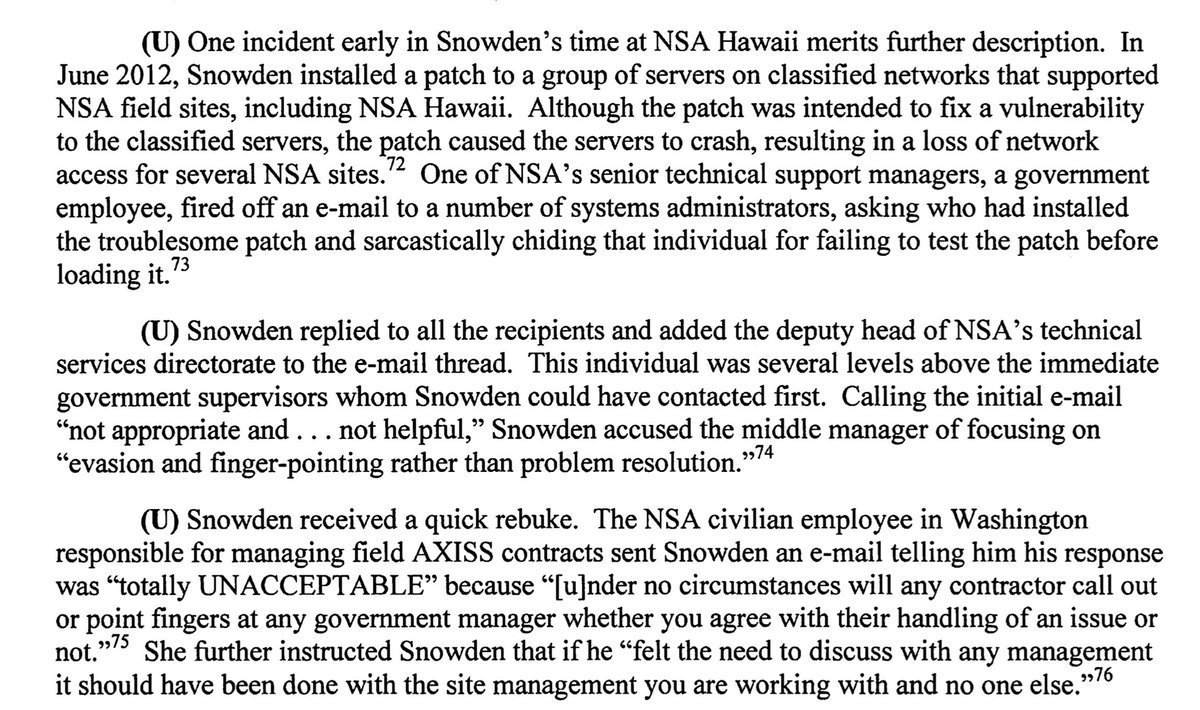 And here's what knocks a hole in the "domestic whistleblower" story.

This is who American media has fallen all over to gift untold millions in free publicity:

An informant for enemies who attack Western Democracy. 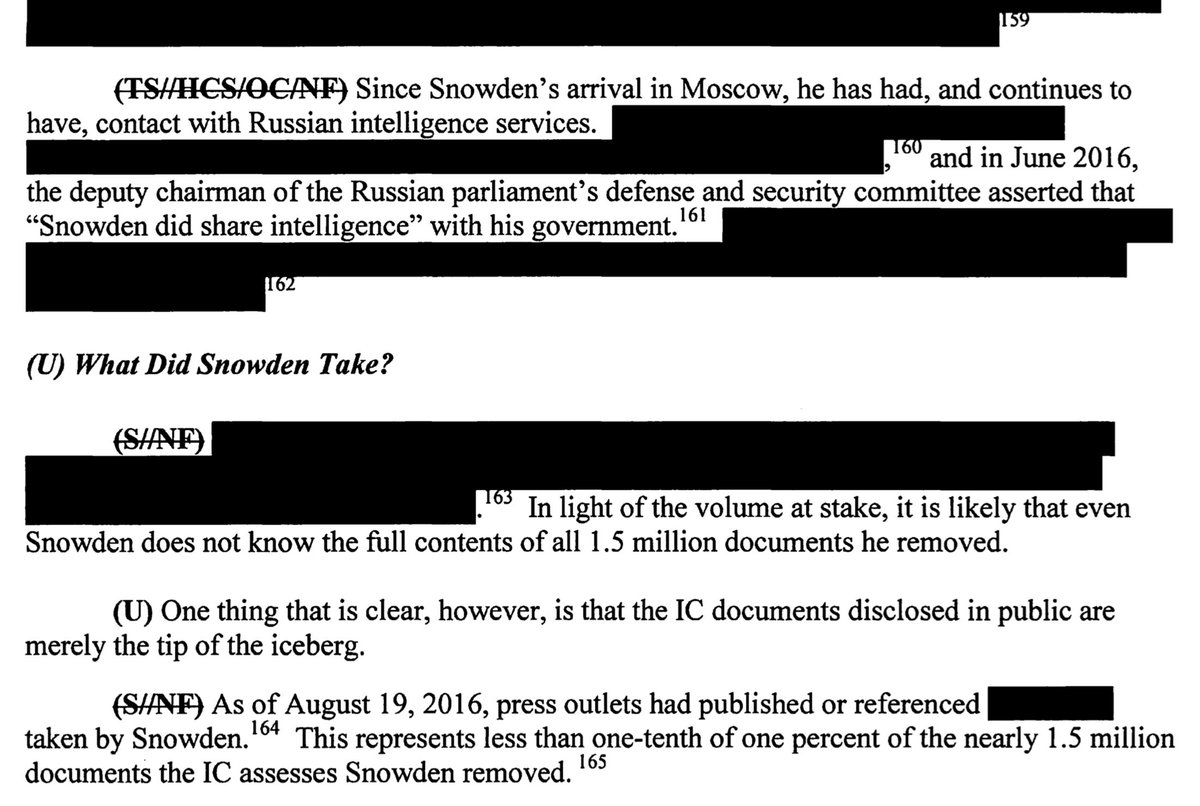