Eric Garland+ Your Authors @ericgarland Intelligence analyst and advisor to CEOs and governments. I break down global events into clear narratives and appropriate profanity. Sep. 18, 2019 1 min read + Your Authors

Dear Dems: HOW ABOUT YOU STOP SCREWING AROUND AND LISTEN TO RICK. GO BRASS KNUCKLES AGAINST THE MOBSTERS NOW OR WE GET FOUR MORE YEARS OF TRUMP.

Americans died for that Congress and the rule of law. Lewandowski, like Porter and Barr and the rest of these scum, belong in jail. THROW THEM IN IT. They spit on our institutions and Dems have the right to enforce the law. SO ENFORCE IT.

Americans, even the ones who voted for Trump, respect power and decisiveness. Essentially, they won't see these 8th rate carnival huckster crooks as crooks until you put LOTS OF THEM IN PRISON. Or at least in jail for contempt.

Dems: STOP TRYING TO BE RIGHT AND NICE AND LEAD THE COUNTRY. APPLY THE LAW EVERYWHERE YOU CAN, WITH AS CLOSE TO ZERO TOLERANCE AS YOU CAN, AND GET USED TO THE WORDS "FELON," "CRIMINAL," AND "TRAITOR." IT'S WHAT THEY ARE.

Think you'll get blowback? Bad vibes. NO. IT WILL HIGHLIGHT THAT YOU CARE ABOUT THE LAW, and by the way, mention that the lawlessness of many of them is also represented by taking money from foreign spies and raping kids.

It does, you know. SO TELL AMERICANS.

This is NOT ABOUT DEMS BEING "RIGHT" ABOUT GUN CONTROL, CLIMATE, AND HEALTHCARE.

2020 IS ABOUT WHETHER ORGANIZED CRIME RUNS THE WORLD. SO FIGHT LIKE YOU UNDERSTAND THE GODDAMNED CONSEQUENCES. AND FIGHT HARD.

This doesn't even have to be non-partisan. Fuck it. Channel Franklin Delano Roosevelt. Couldn't even walk but took on the Great Depression and then fucked up the Japanese and Nazis. Died in office. Left us nukes. And a New Deal. 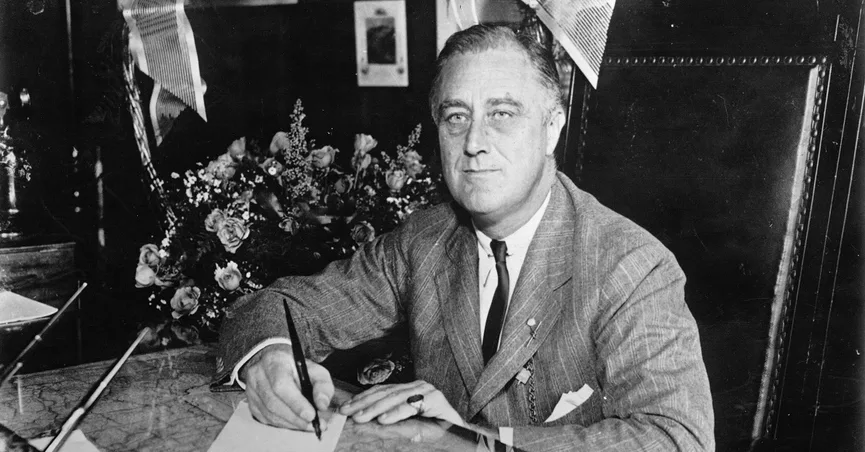 Read the full after action report from @therickwilson. Dems need to step up their game.  https://gen.medium.com/corey-lewandowski-just-made-the-democrats-look-utterly-bloodless-269cd7b6b26e …