Looking at some indie titles on Steam, and I notice this little "Profile Features Limited" thingie on a few of them, which certainly explains why these games seem to have been buried. So I thought I'd do a little explainer about this, and advise devs to contact steam immediately. 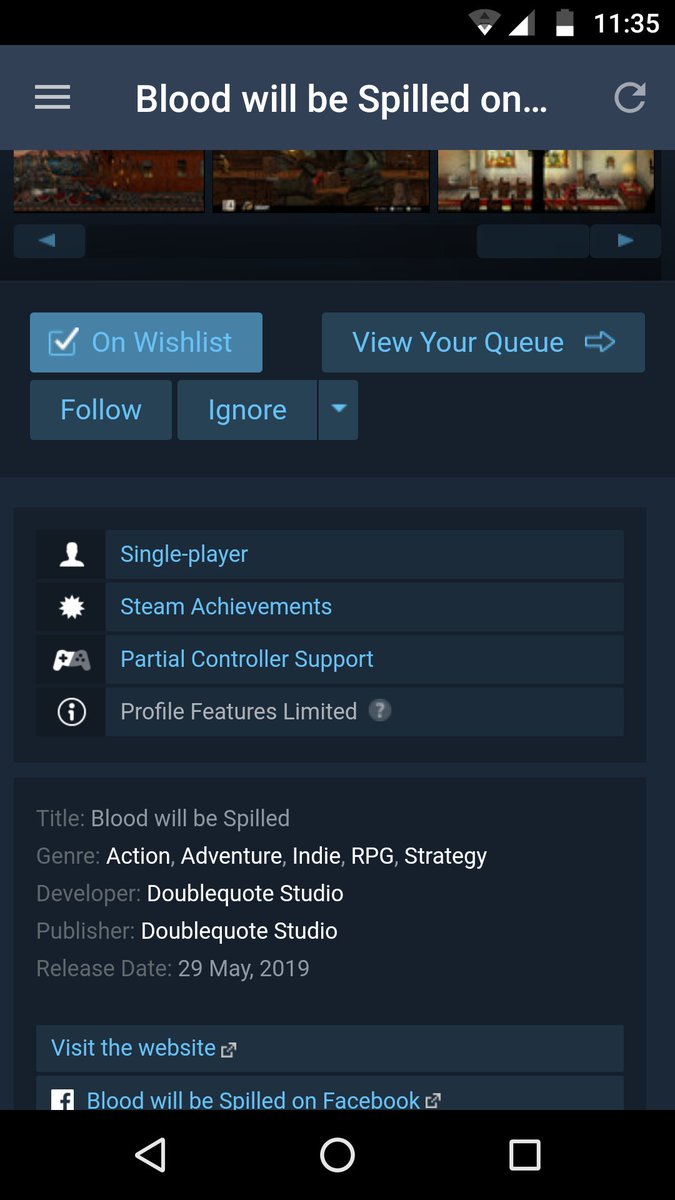 So, I put out a tweet for indie devs to reply with their games so folks could check them out. I couldn't look through all of them, but there's some stuff with the "Profile Features Limited" thing effecting them.

So what's this about? Well, Steam's reputation has been in the proverbial piss pot, and a lot of high profile negative attention was garnered over shovelware and asset flips, or what Valve called "fake games"; cheap titles that would give players hundreds of achievements, etc...

People love to rag on Steam for allowing any old wank onto their storefront, and they set out to fix this...

"It’s probably not going to affect many, or even any, games most players are familiar with" they said. 🙄

But predictably, this didn't just hit the asset flips. Some pretty high profile indies got flagged as fake too, including a particularly fantastic game I was raving about, Lucah: Born of a Dream.

And this seemingly hasn't stopped happening either. Anecdotally, I'm regularly seeing indie titles, even ones that have had successful kickstarters, flagged like this and have features restricted.

This means Steam won't be showing these games unless they're searched for.

The game won't be showing up in "more like this" and you won't find it by browsing tags, etc. And it's hurting far more developers than intended.

Valve's efforts to clamp down on the "asset flip" problem is so disastrous I'd have just wished they hadn't tried in the first place.

They need some hands-on curation quite desperately.

To clarify on something I may have been mistaken about...