Eric Garland @ericgarland Strategic analyst. Here for the Endgame and the next chapter beyond. Sep. 19, 2019 6 min read

<THREAD> Consider how much foreign interference and - let's just say it - treason has been revealed in the last eight weeks alone. 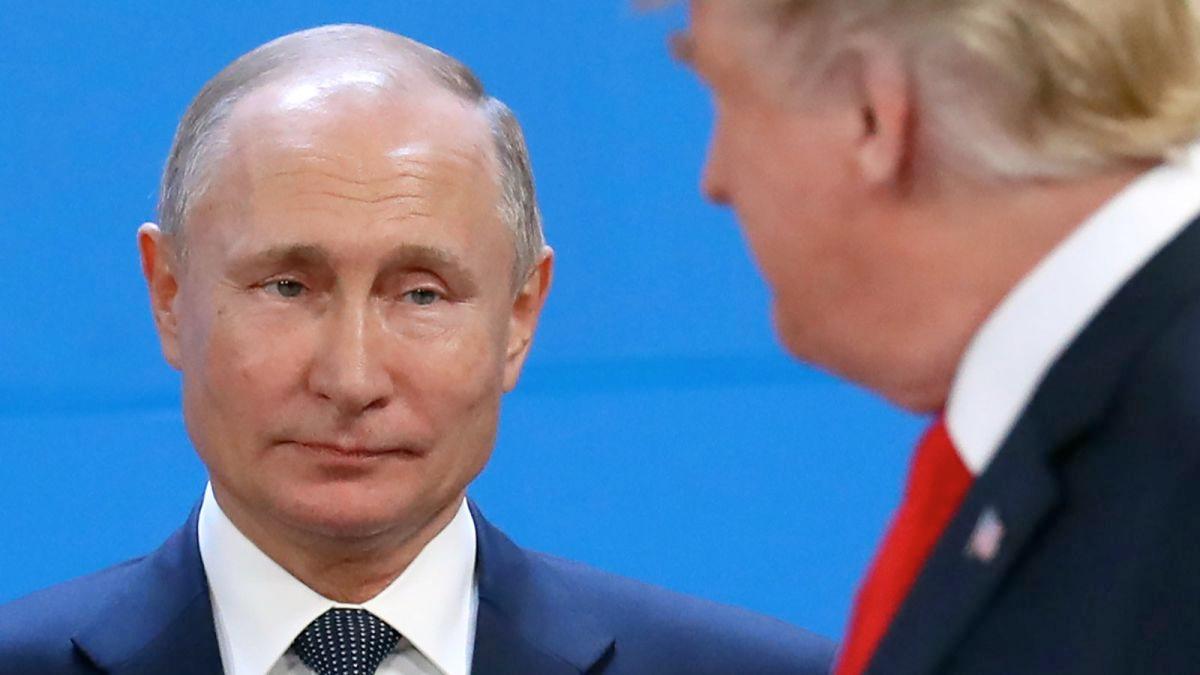 Some events speak for themselves, others portend future revelations.

7/26 IRS sends letters to 10,000 holders of cryptocurrencies about potential violations.

7/27 Rep. Jim Jordan (R-OH) opposes additional funding for House Oversight, of which he is Ranking Member.

7/28 Coats resigning soon as DNI, John Ratcliffe suggested as replacement. Ratcliffe was made US Attorney for EDTX by Michael Mukasey, unregistered FARA agent for Turkey (money laundering and black ops against Fetullah Gulen)...

...and Prevezon, the firm represented by Natalia Veselnitskaya - present at June 9, 2016 Trump Tower meeting - accused of laundering the theft of Bill Browder’s tax money to Russia, for which Sergei Magnitsky was murdered.

7/28 NYT reports that Trump partner Tom Barrack is under investigation for helping Saudi Arabia and UAE to influence U.S. nuclear policy toward the Middle East, as well as changing the GOP 2016 platform to keeping pages related to Saudi Arabia’s role in 9/11 attacks classified.

7/31 Chinese billionaire indicted by US Attorney’s Office CDCA, faces 465 years in prison for money laundering, scheme to smuggle aluminum into the United States.

8/2 US pulls out of Intermediate-range Nuclear Forces Treaty.

8/14 Former president of Colombia Andres Pastrana claims Jeffrey Epstein traveled to Cuba at the invitation of Fidel Castro in 2003.

8/23 Deutsche Bank settles with U.S. Securities and Exchange Commission over nepotistic hiring of children of Russian and Chinese elites into positions for which they did not have requisite skills.

8/25 Trump mentions buying Greenland from Denmark without mentioning that China had been seeking to purchase similar plots of land for fossil fuel development.

8/26 FEC vice chair Matt Petersen resigns, leaving only three commissioners, depriving it of the quorum it needs for votes.

8/28 Boris Johnson threatens to prorogue UK Parliament to push through a no-deal Brexit at all costs.

9/9 House committees investigating Rudy Giuliani attempt to get Ukraine to influence US elections.

9/16 Massive Russian breach of FBI communications at the highest level revealed; hacks data back to 2010.

Don't you get the sense this is the biggest criminal and counterintelligence investigation and history?