They were there to view the first time bald eagles had nested in this part of the San Gabriel Mountains in 70 years.  https://lat.ms/30eT60S 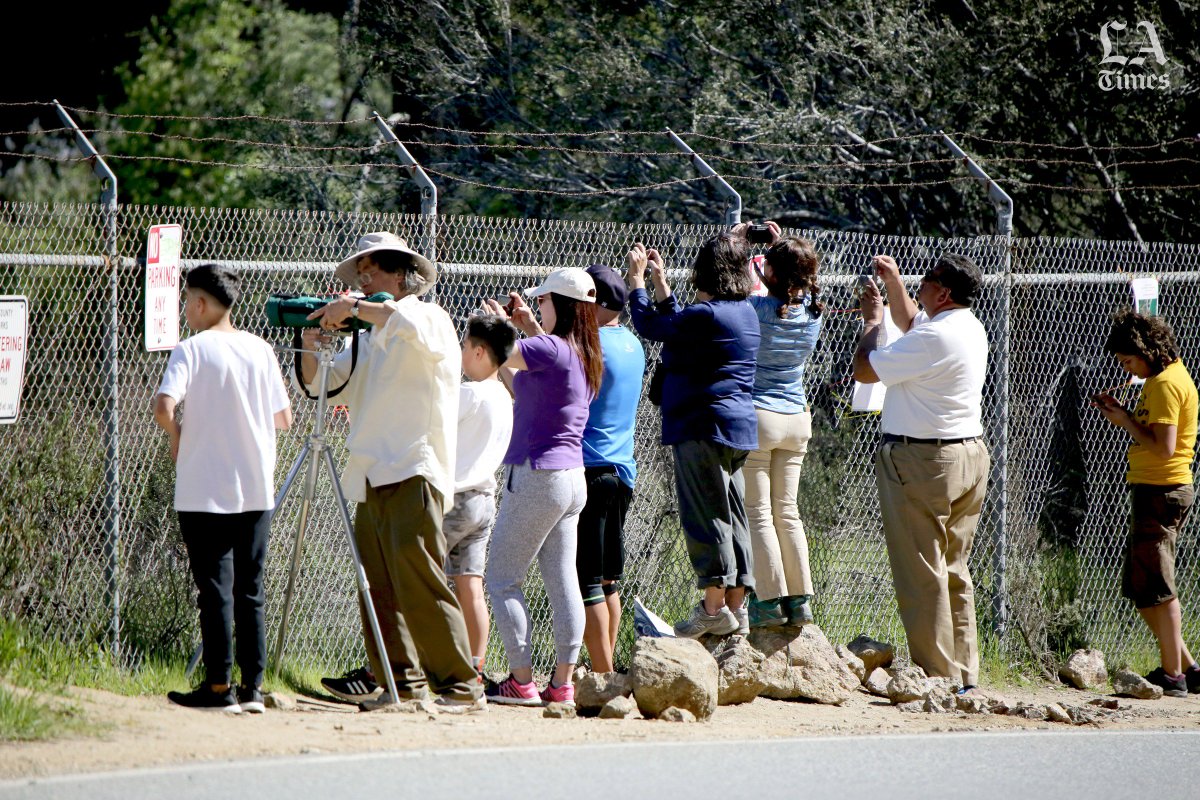 The fledglings and their watchful parents are part of a new breed of “urban eagles” moving into Southern California and throughout the nation, displaying an unusual tolerance for the clatter and commotion of city life.  https://lat.ms/30eT60S

But with nature’s bounty come agonizingly complex issues for wildlife authorities as these scrappy, opportunistic and highly social creatures — which all but vanished in the 1970s — return to former native lands since transformed by urban sprawl.  https://lat.ms/30eT60S 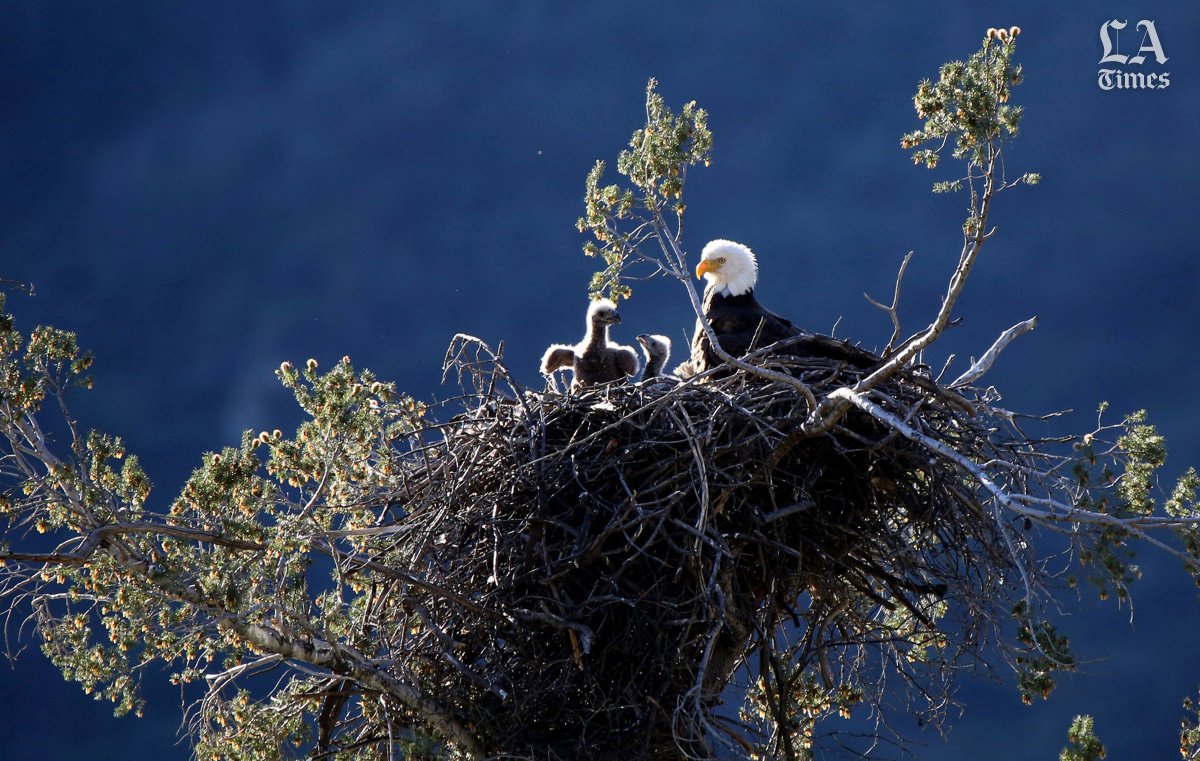 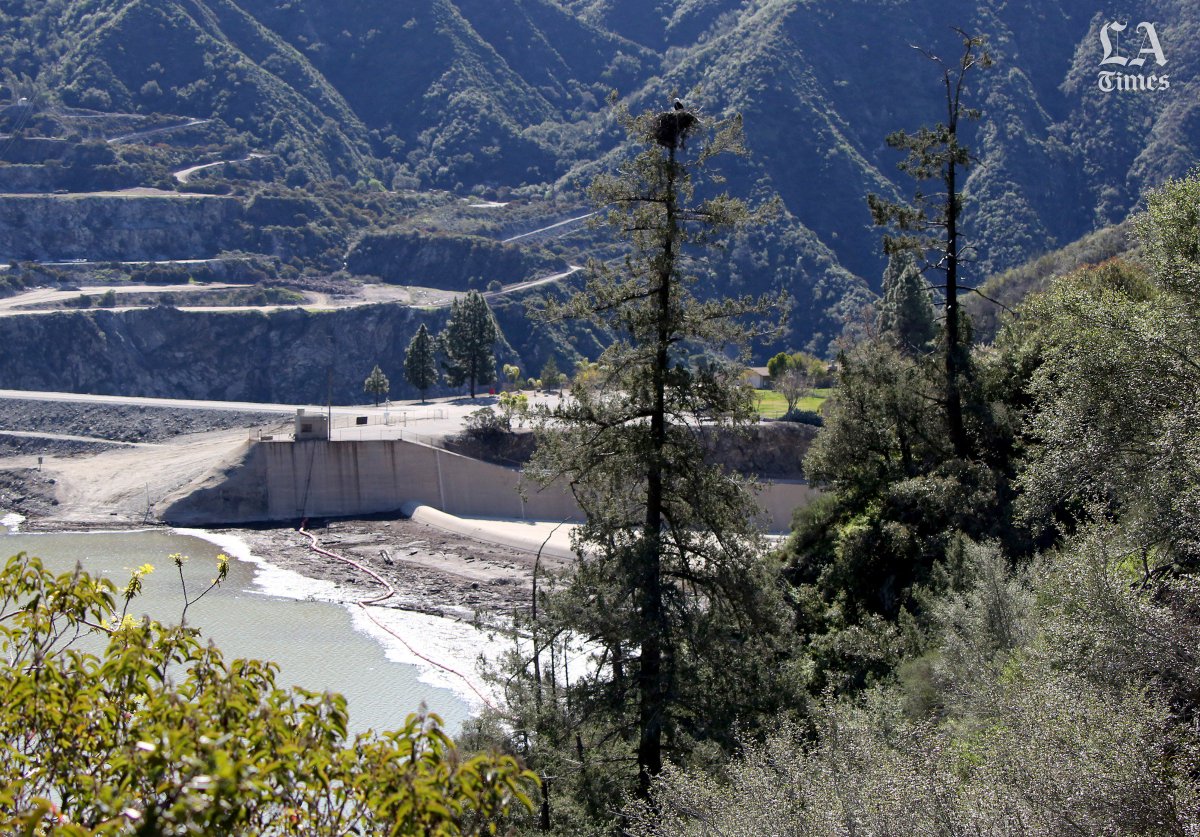