When Michelle Malander was rushed to a hospital with a broken skull, her relatives already suspected who was involved.  https://lat.ms/31y7te9

For 14 years she’d been trapped in a cycle of abuse at the hands of her boyfriend. She was beaten to death in the RV she shared with him in Pacoima.  https://lat.ms/31y7te9 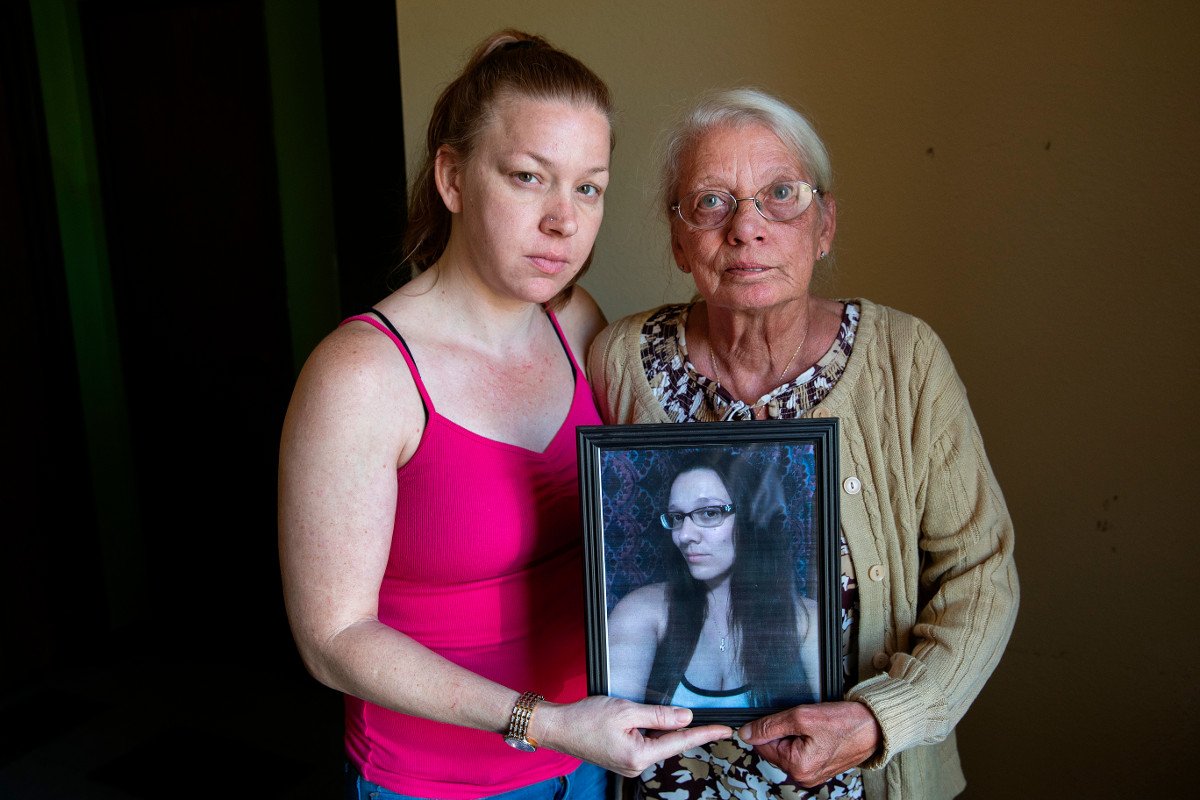 Malander’s death is part of a disturbing trend. Last year, 114 women were killed in Los Angeles County, the highest number since the beginning of the decade. Meanwhile, the death toll for men declined dramatically  https://lat.ms/31y7te9

Times reporters @nicolesantacruz and @irisslee reviewed each killing of a female from 2016 through 2018 — nearly 300 homicides. Read the full report now:  https://lat.ms/31y7te9