Eric Garland+ Your Authors @ericgarland Intelligence analyst and advisor to CEOs and governments. I break down global events into clear narratives and appropriate profanity. Sep. 19, 2019 1 min read + Your Authors

🔥 It's not Cyrus Vance after Trump - it's the 🔥Chief of the Major Economic Crimes Bureau.🔥 Trump may be guilty of terrorism financing and/or money laundering!

Yup, Trump's being targeted by the "Mobsters and Terrorist" wing of the New York DA's office. 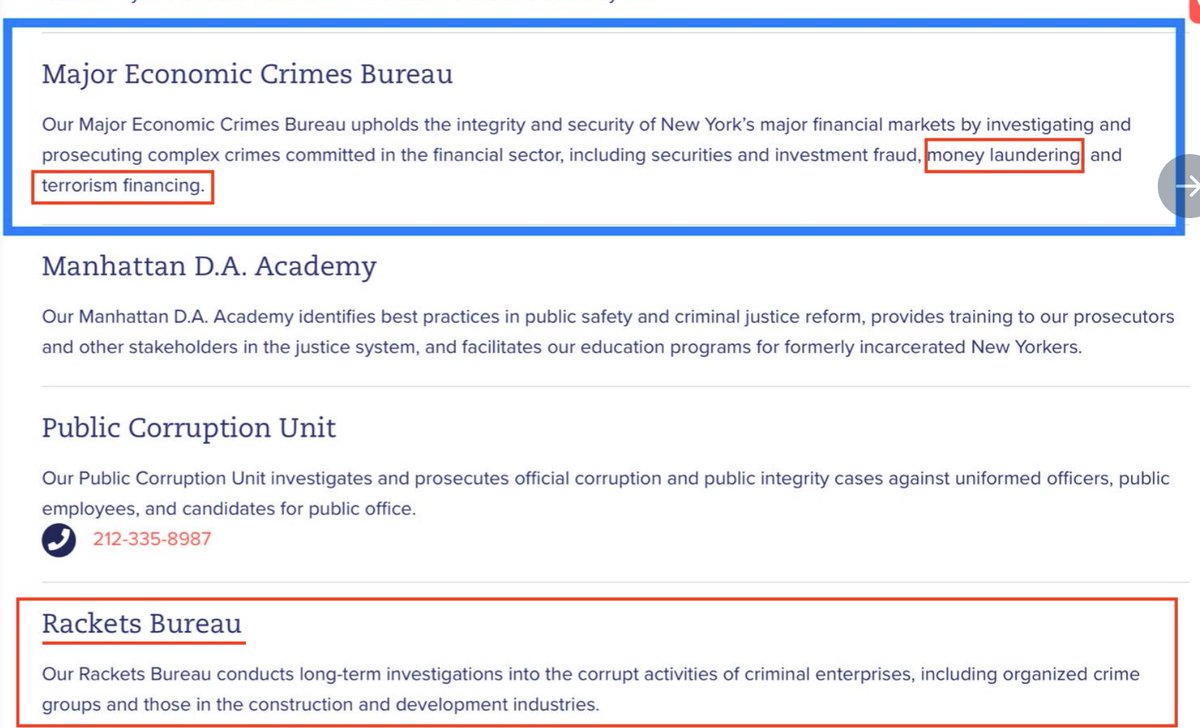 Oh, and Trump's attorneys suck so profoundly that they inadvertently disclosed that the case is criminal - and the conflate a president's business with the president himself. 😂🖕

Guys, you don't suppose that any of Trump's properties were used to traffic in money from Russian oligarchs and out to finance ISIS and al-Qaeda to fund Russia's war in Syria, do you? 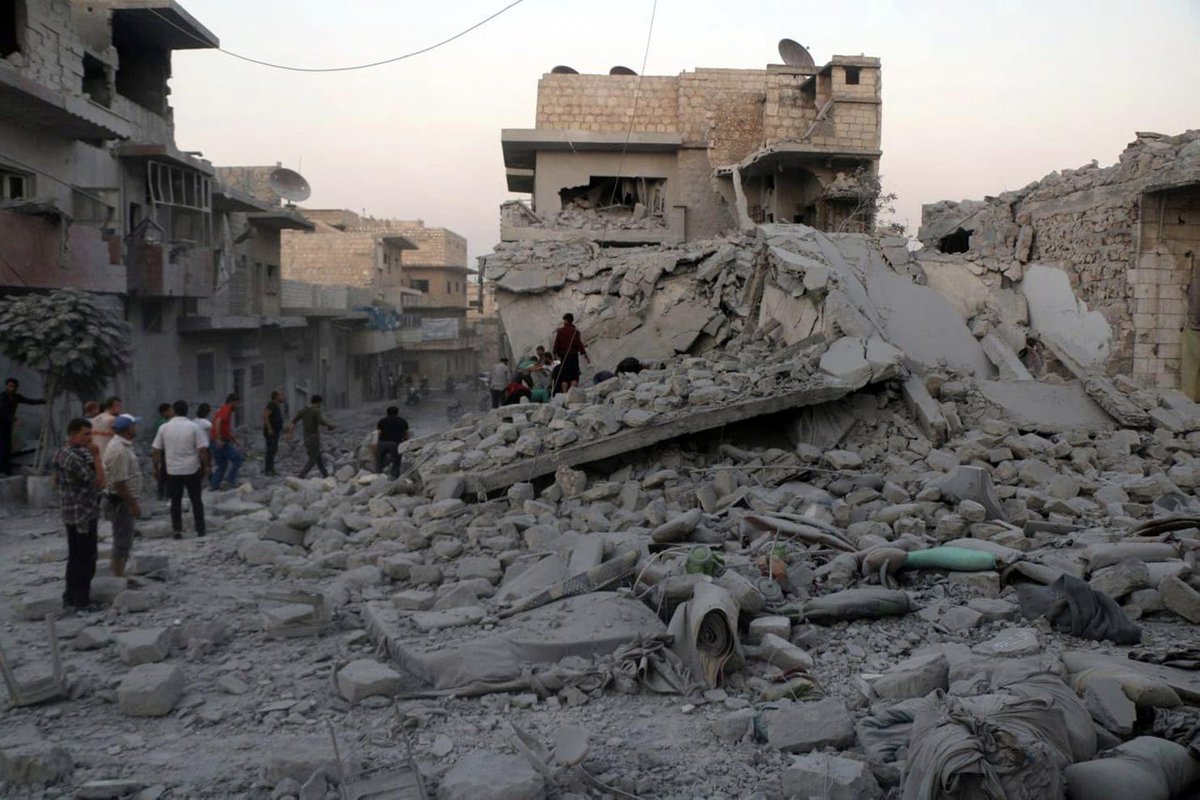 What if Trump's global hotels were used for money laundering and drug trafficking, which in turn funded global Mob terrorism, for...example?  https://www.reuters.com/article/us-usa-trump-panama/lawmakers-question-trump-ties-to-panama-project-linked-to-laundering-trafficking-idUSKCN1GD5B4 …