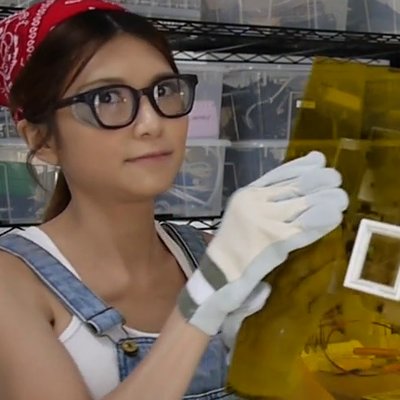 Sure, I give them all the time, even get one on occasion and when you know she makes less than you it's sweet AF.

The thing is, when Chinese flirt, court, money plays a pretty big role- which makes foreigners here absolutely foam at the mouth with rage.

Look at in this way, let's say you're a guy from the US. Pretty girl moves in next door and says "Hey do you have any tools? I need to build this Ikea coffee table" now most American guys I've met would be happier than a pig in shit with that opportunity, that opening she gave.

And good on them, why not? Traditional Chinese would just look bewildered and be like "why doesn't she just hire a laborer? Do I like like I do that?" and be a bit miffed.

See our hetronomative ideal is the person's (usually the guy's) ability to support and provide for others.

So in a Chinese courtship a girl saying "can you buy me an iPhone?" roughly translates to "my car won't start, can you take look?" she's trying to give the guy face. And yeah- it can be a burden for the guy but he's also going to look good it in front of friends and family.

This is why you read stories of Chinese men supporting more mistresses in lavish style than they could ever really sleep regularly with. That's because in a Confucion context, the only thing that gives more face than supporting your family, is supporting more than one😅

So with a good, educated Chinese girl, it's quite reasonable for to ask on a first date "if we get married how many houses will you buy me?". She's not being particularly avaricious- her obligation to pop out a male heir is so set it stone its not even subject to discussion.

Of course there are bad actors, people who take advantage of this dynamic, but from what I've witnessed no more in China where it's an open part of the courtship ritual than elsewhere.

Needless to say it does make intercultural dating challenging, a proper CN girl will ask her foreign suitor for a phone, laptop, handbag- basically "can you open this jar of pickles for me in front of all my friend's?" and the dudes fly into a rage and start screaming golddigger.

Now gender roles can change and I don't really like the recipient role, nor am I materialistic (or I'd have accepted one of countless very generous offers)- I'm all about opening those pickle jars, and getting sucessful enough I can do it for more than one😉😁