Around the warming planet, organizers expect millions to take part in marches, rallies and sit-ins for what could be the largest ever mass mobilization on climate issues.  https://lat.ms/2ks0LWR

At Amazon’s Seattle headquarters, more than 1,600 workers plan to walk out, saying their employer is failing to do enough about climate change. 📸: @RichReadReports  https://lat.ms/2ks0LWR 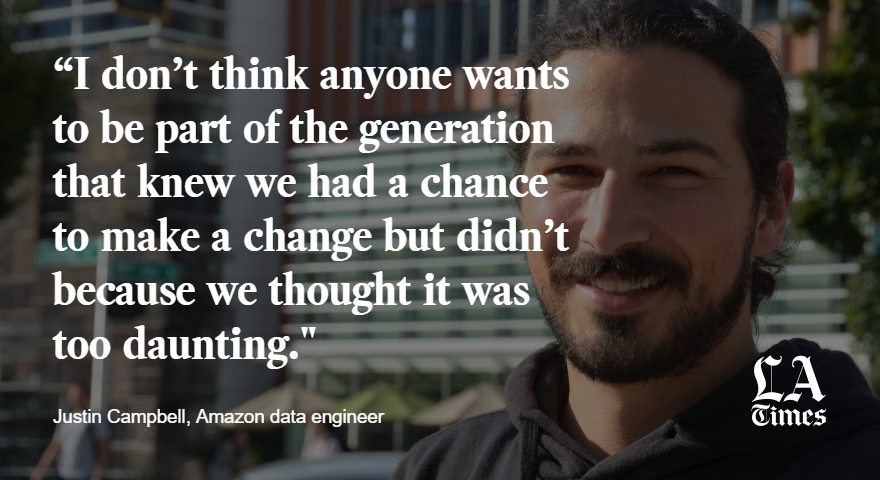 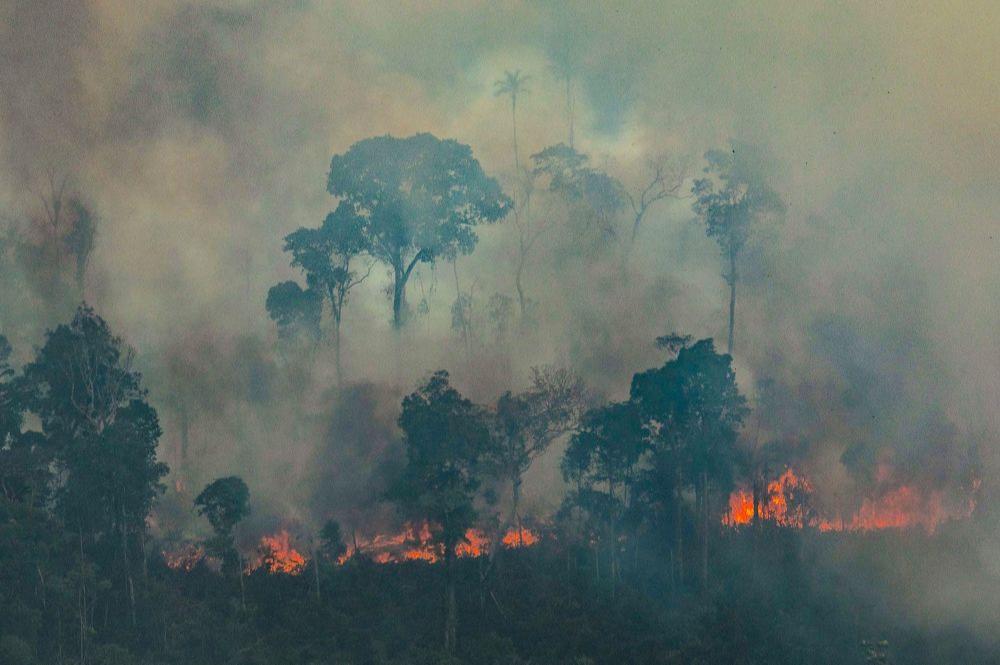 The campaign is designed disrupt everyday life and build pressure ahead of the U.N summit, in which heads of state plan climate pledges. Countries planning to forgo pledges include the U.S., which Trump is withdrawing from the Paris climate agreement.  https://lat.ms/2ks0LWR

Update: In central Paris, thousands of protesters marched to mark what they called “Friday for Future.” Many high school students skipped school to participate, showing their growing anger and frustration at what they see is a lack of action from their leaders. 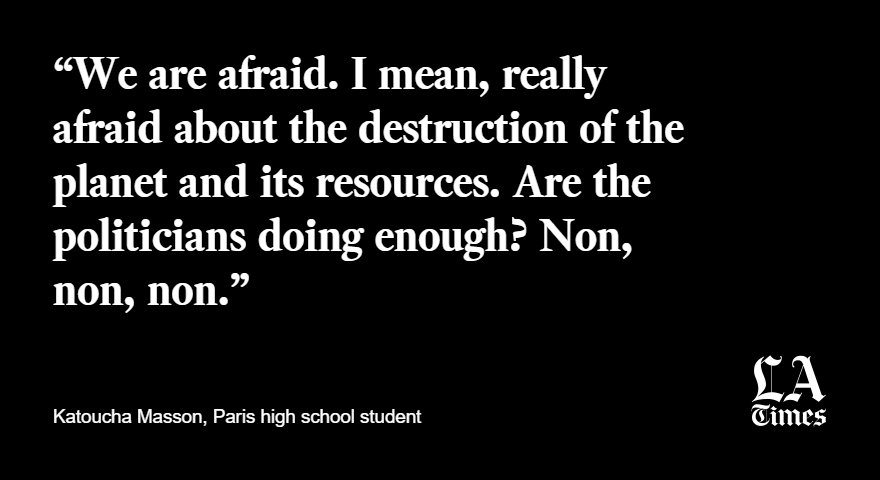 In northern Pakistan, more than 300 teachers, students and environmental activists marched at the University of Peshawar, chanting slogans such as “Save our Planet” and “Earth is our Mother” while criss-crossing the campus.  https://lat.ms/2ks0LWR

In Texas, protesters gathered in Austin, Dallas suburbs, San Antonio, on the Mexican border and in Houston, which was still reeling from Tropical Storm Imelda with flash flood warnings in effect. 📸: David J. Phillip/AP  https://lat.ms/2ks0LWR 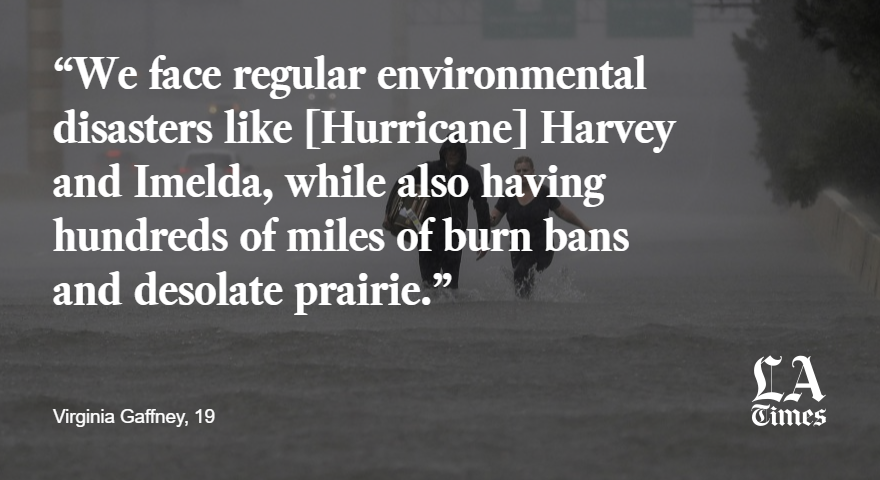 In Miami Beach, where sea level rise and erosion could place more than 12,000 homes at risk of chronic flooding within the next 30 years, a small crowd of students and adult chaperons gathered. One sign read, “Take a stand before our city is all sand.”  https://lat.ms/2ks0LWR