The Shenzhen supply chain brought us vapes, drones, and... apparently handheld sonic weapons. The timing and success of this program gives more credence to the embassy attacks, whomever may be equally far along 😬
https://www.scmp.com/news/china/science/article/3028071/chinese-scientists-develop-handheld-sonic-weapon-crowd-control … 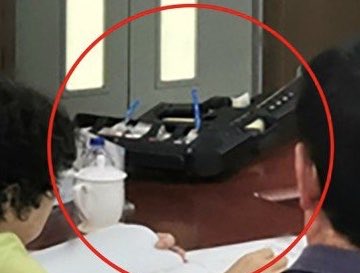 A recent workers compensation claim by embassy staffers points to U.S. intel dating back to 2012 describing portable microwave weapons. China’s reported miniaturization of LRAD frequencies might be a good indicator of where modern ADS weapons are too.

On the bright side of every government seemingly rushing to miniaturize devices that can resonate your organs into mush, there is interesting evidence surrounding infrasonic effects on the vestibular system and consciousness. We may use low frequency sound as medicine some day.