Tren Griffin+ Your Authors @trengriffin I work for Microsoft. Previously I was a partner at Eagle River, a private equity firm established by Craig McCaw. I am on the board of directors of Kymeta. Sep. 21, 2019 2 min read + Your Authors

1/ People are asking me what I thought about the Netflix special. The video clips of Mary Gates were special. Mary was a role model for me and many other people. She was a force of nature. Kind, smart, interesting, hard working, determined and charming.  https://www.netflix.com/title/80184771

2/ Bill talking about his grandmother Adelle teaching him how to play cards including bridge was revealing. Adelle told me once at her house on Hood Canal that she would tell Bill to "think smart" as they played cards. They called her "Gam" and she gave Bill the nickname "Trey."

3/ I wrote about Mary Gates in my blog post on being a board member.  https://25iq.com/featured-individuals/ … The portrait in a UW Hall named after her is perfect. The quote from one of her speeches was an excellent choice. She said: "It's not what you get or what you give. It's what you become." 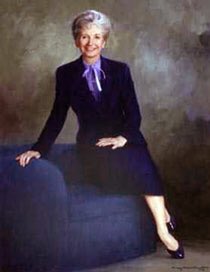 4/ Mary Gates pushed for the creation of The Giving Campaign at Microsoft, which started in 1984. She and my mother were friends starting in college, colleagues as community organizers and had breast cancer at the same time. My mom survived but Mary passed away in 1994.

5/ What else do I think about the NFLX special?" Stories like the creation of Microsoft and Bill's life are like Rashomon in that the same events are often viewed differently, even by people who were actually there. I have my own views which are different from the views of others

6/ I helped out on both of Bill's books. He wrote me a hand written thank you note each time. He no doubt learned to do that from
Mary Gates, who wrote a fantastic note to my mom about their fight with breast cancer. Who I am comes from having a mother who was a great role model. 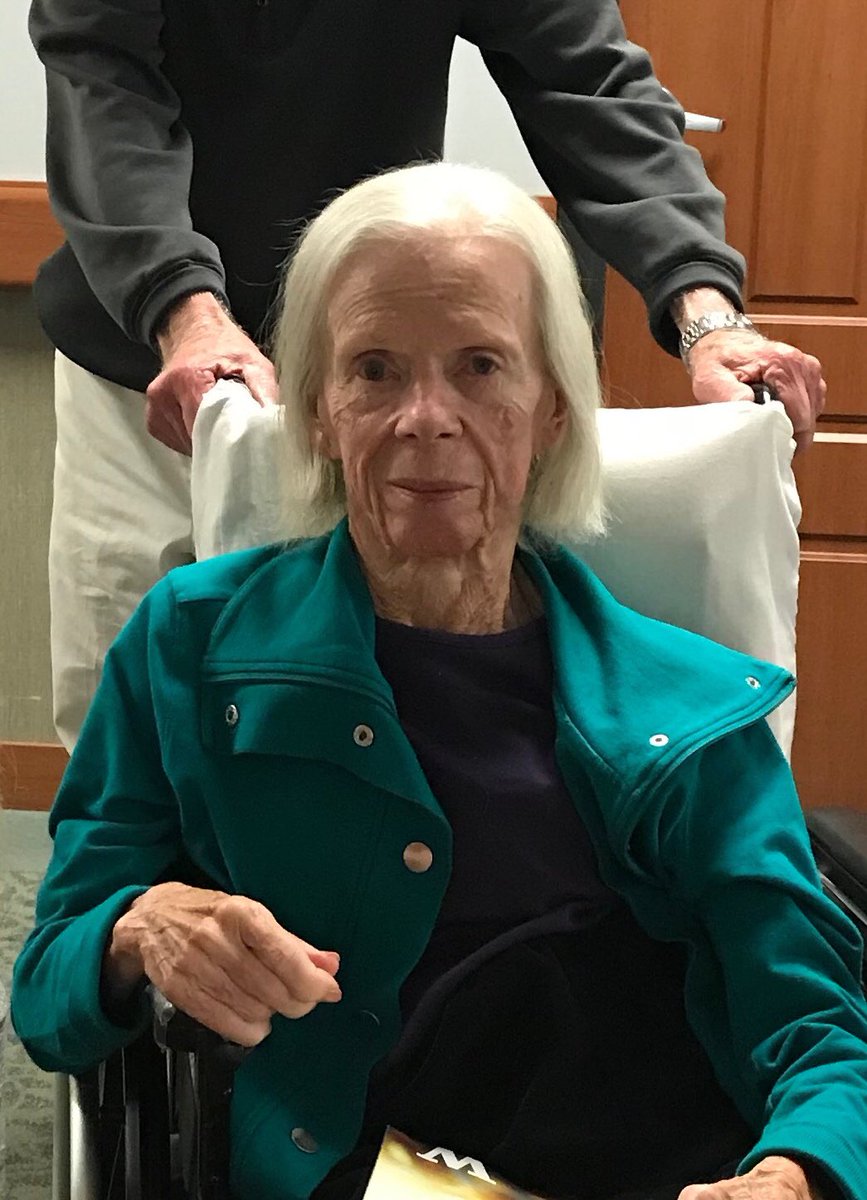 7/ A month from today is an event I champion during the Giving Campaign: Food Court, Bake Sale and Silient Auction in Building 36. Our best outcome was >$65k raised with the company match. It is a small part of a big effort that lasts a full month. This is a Mary Gates legacy: 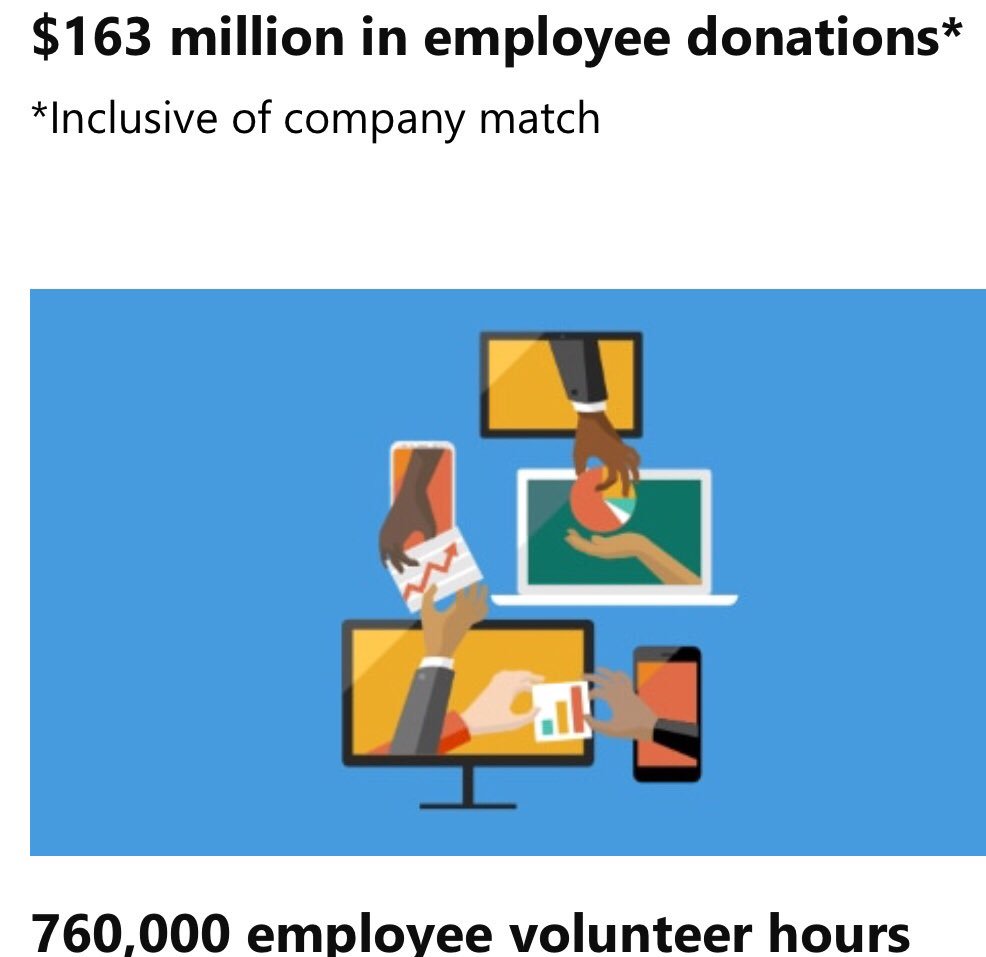 8/ There's a part of one interview in the Netflix series where Bill says the therapist told him that he wouldn't win the battle with his parents. He was saying just the opposite to Bill Sr. and Mary. Well played by the therapist.  https://www.google.com/amp/s/25iq.com/2017/06/24/a-dozen-lessons-i-learned-from-bill-gates-sr/amp/ …  https://www.google.com/amp/s/25iq.com/2017/06/24/a-dozen-lessons-i-learned-from-bill-gates-sr/amp/ …

9/ "Toward the end, Mary and I were there for a meeting with the therapist, and he said, ‘You have this war going on with your son — you really should understand that he’s gonna win.'” Bill Gates, Sr.