This is a Muslim holy day, Ashura. It's particularly observed by Shia Muslims. It remembers the martyrdom of the Prophet's grandson.

It's often taken as a reminder of understanding.

If this freaks you out, never look up some Catholic observances in the Philippines, even Spain.

Catholics in the Philipines sometimes recreate the crucifixion, right down to flogging and scourging. 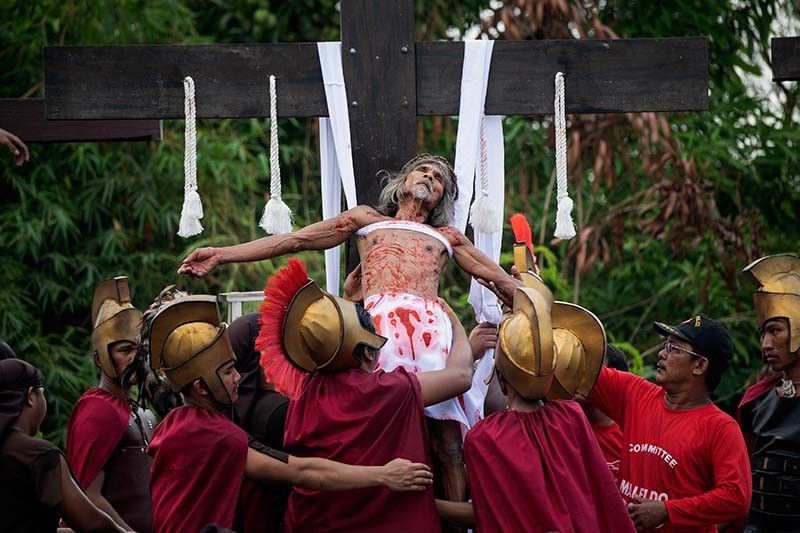 ...and in Spain? Well, flagellants still flog themselves bloody during Holy Week.  https://youtu.be/2vcF2aoidFY

Point is, ignorance will have you terrified of all kinds of things.

The world is much weirder, wilder and more wonderful than you might expect!

We have an awful lot of commonalities, and before you condemn someone else, have a look at your own culture.