In some ways, the tactics are far less advanced, and in others, like hkleaks(.)ru, they feel far more advanced than the IRA. Unreported in that piece, but HKLeaks is behind @DDoSGUARD's CDN and nameservers  https://www.buzzfeednews.com/article/rosalindadams/hong-kong-doxing-protesters-china-encourage … 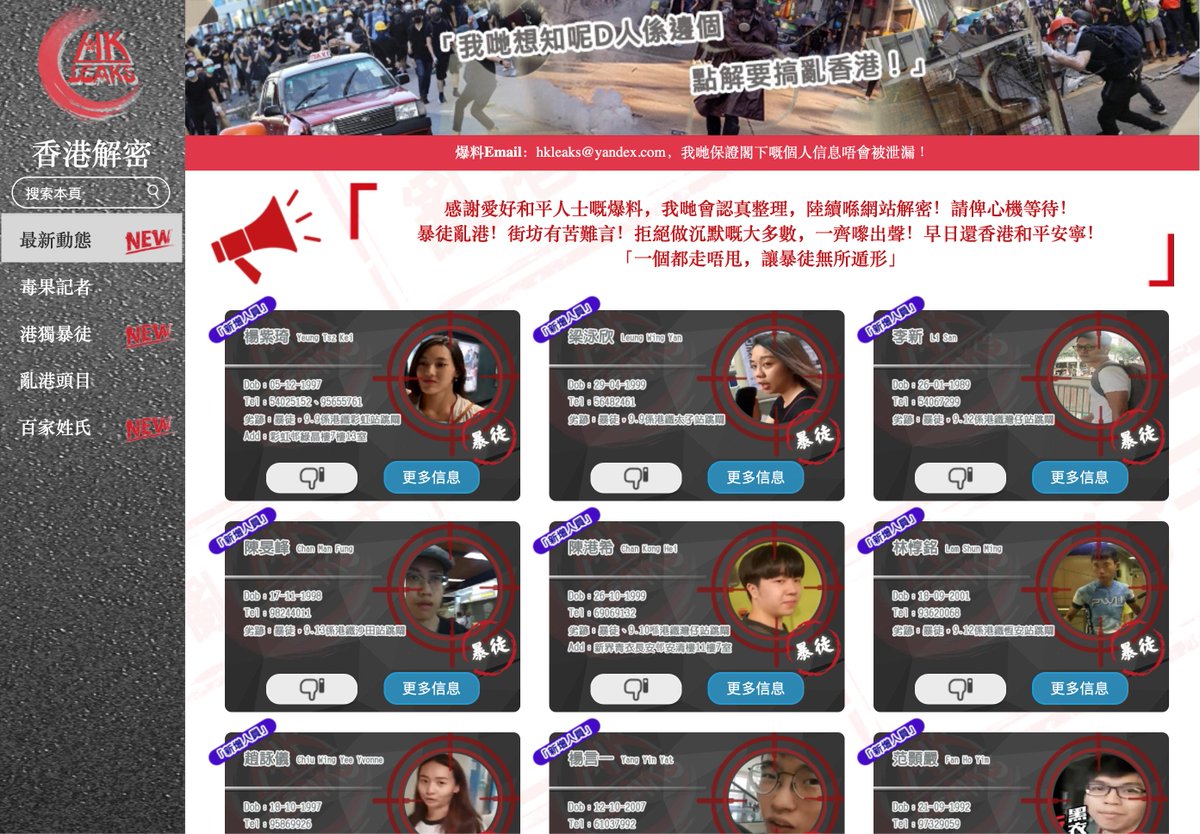 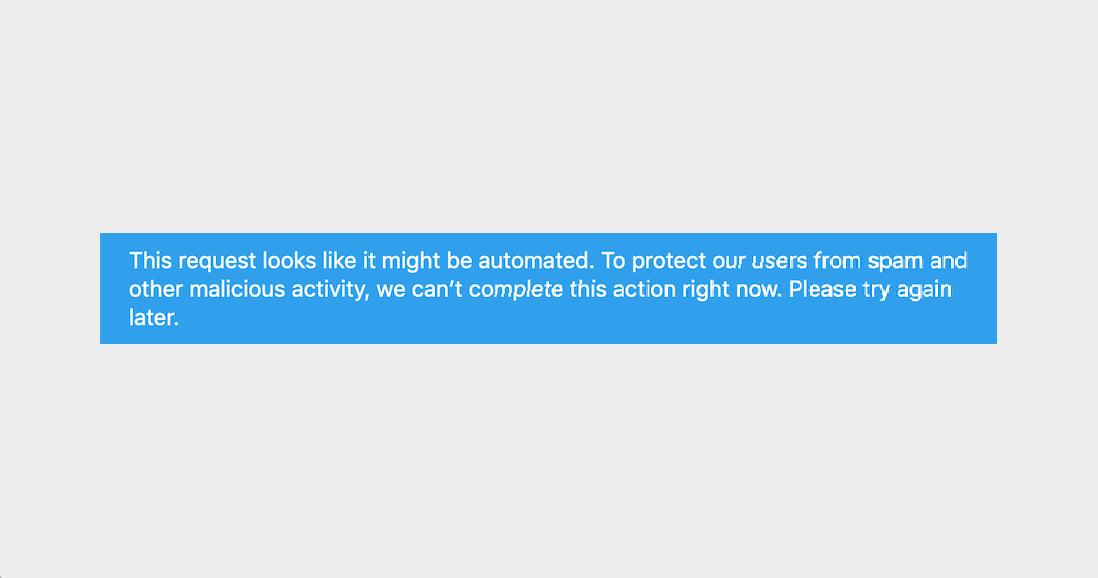 There was a domain swap between a .org and a .ru, but the hosting has remained behind Netherland-based DDoS-GUARD servers in Russia since it came online in August, according to SecurityTrail records. Wouldn't be surprised if it is directly China-origin, bouncing through their CDN 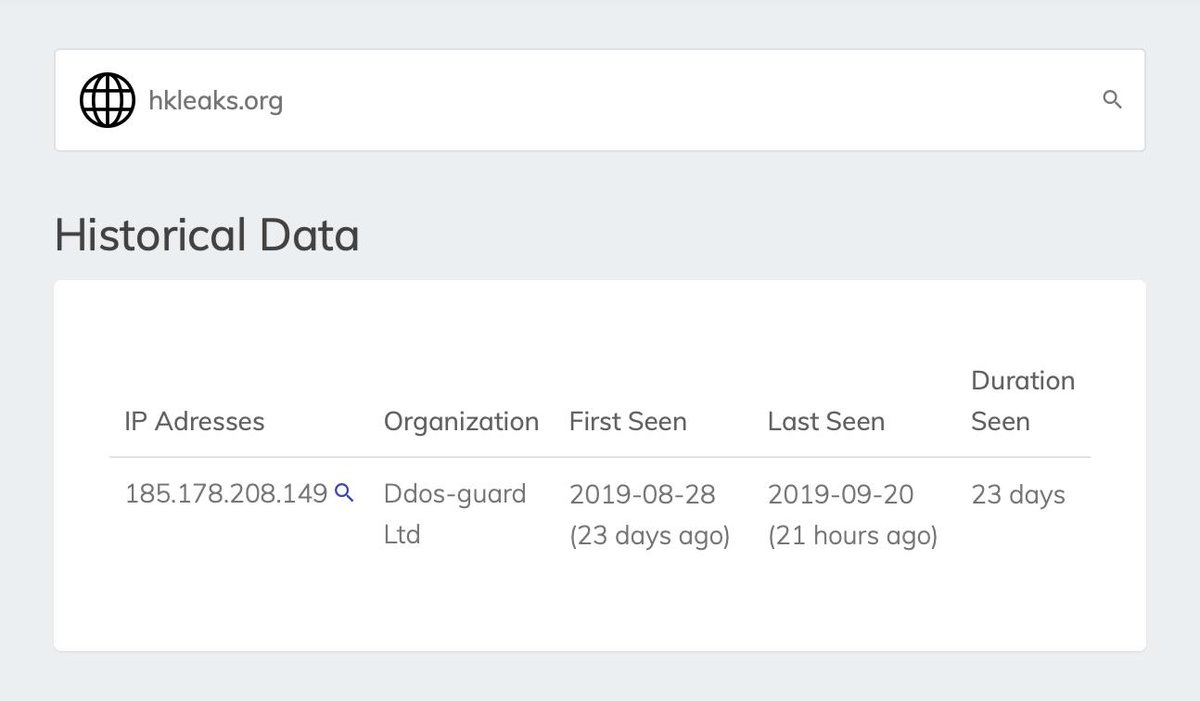 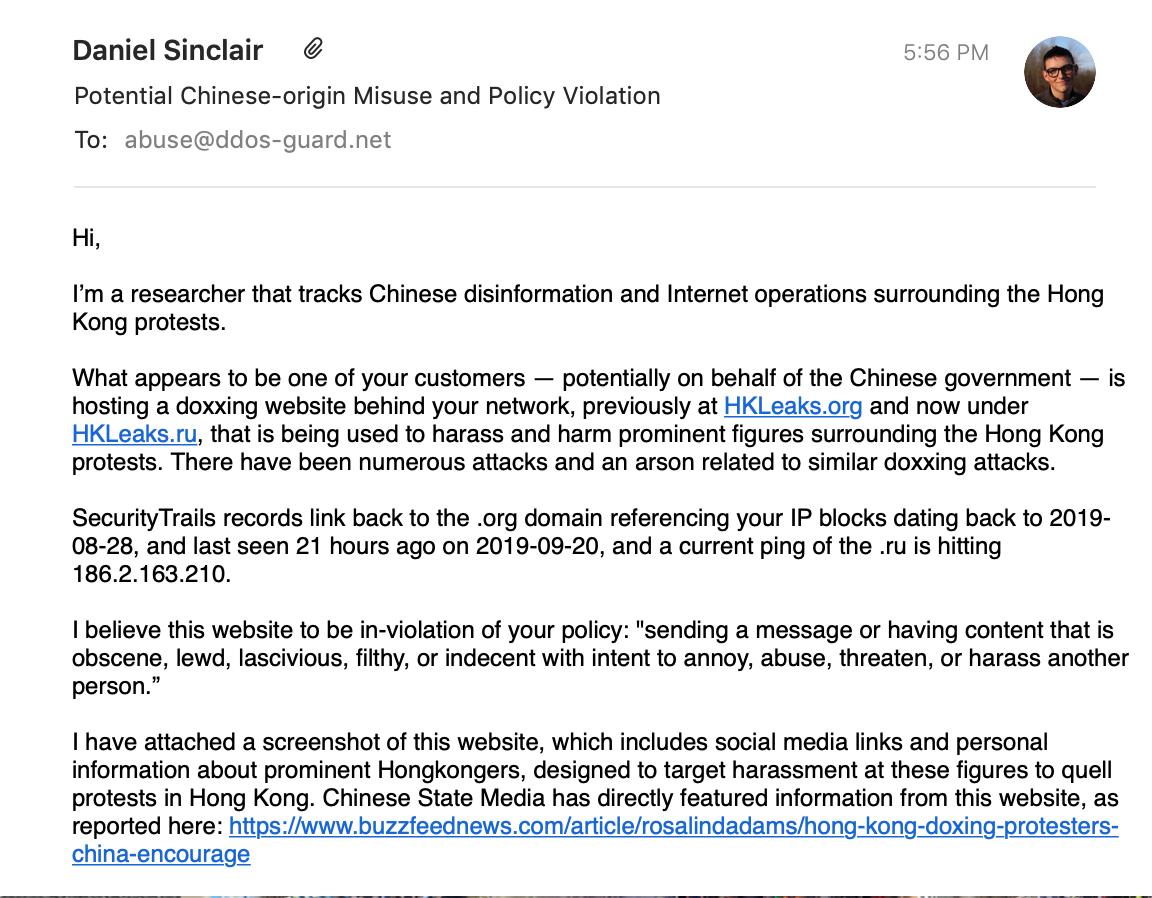