Central Americans account for the vast majority of the 100,000 migrants that Mexico has deported this year under pressure from the Trump administration. But the effort has also targeted thousands of other foreigners, including migrants from Africa.  https://lat.ms/2IiVsBU

Word of asylum-seekers entering the U.S. via Mexico has spread to Africa, prompting many to make the journey in search of what they often call the “American Dream.”  https://lat.ms/2IiVsBU 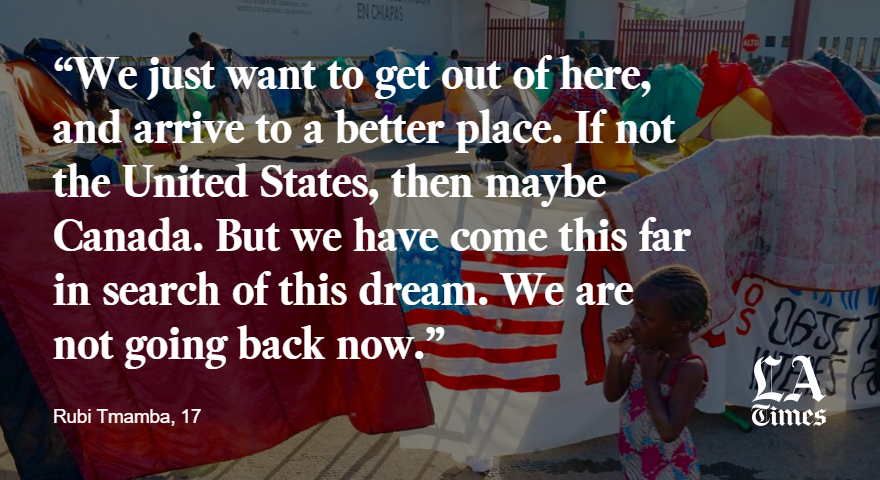 About 250 African migrants are amassed outside an immigrant detention center in Tapachula. The migrants, many fleeing persecution, crossed jungles, forded rivers, and dodged militias to get to Mexico in hopes of reaching the U.S.  https://lat.ms/2IiVsBU 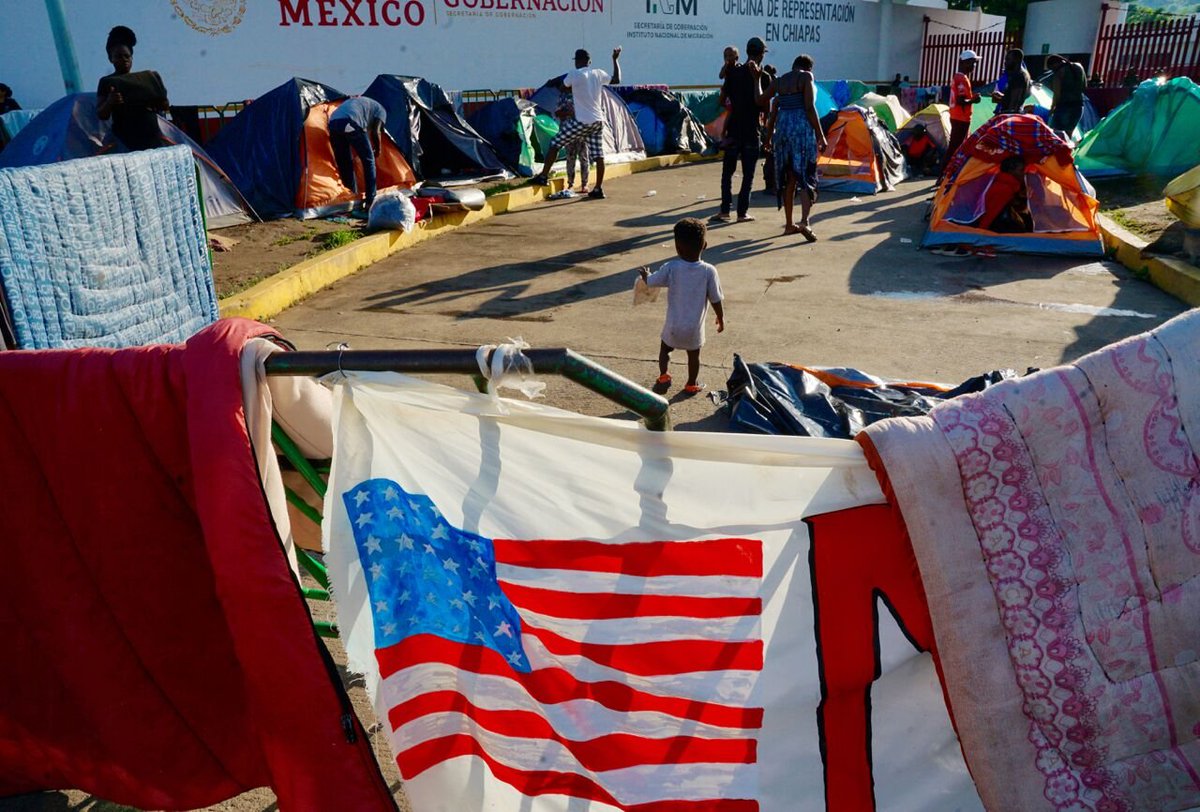 Now, they are stuck because Mexico has denied them the travel visas necessary to proceed north. Mexico has provided little aid beyond setting up some portable toilets and an on-site ambulance. A single trash can serves much of the camp.  https://lat.ms/2IiVsBU

One Congolese woman gave birth in Tapachula, and in a bid for high-level assistance, named her son Andres Manuel Lopez Obrador after the Mexican president. But the president hasn’t reversed his vow not to “give in” to the migrants.  https://lat.ms/2IiVsBU 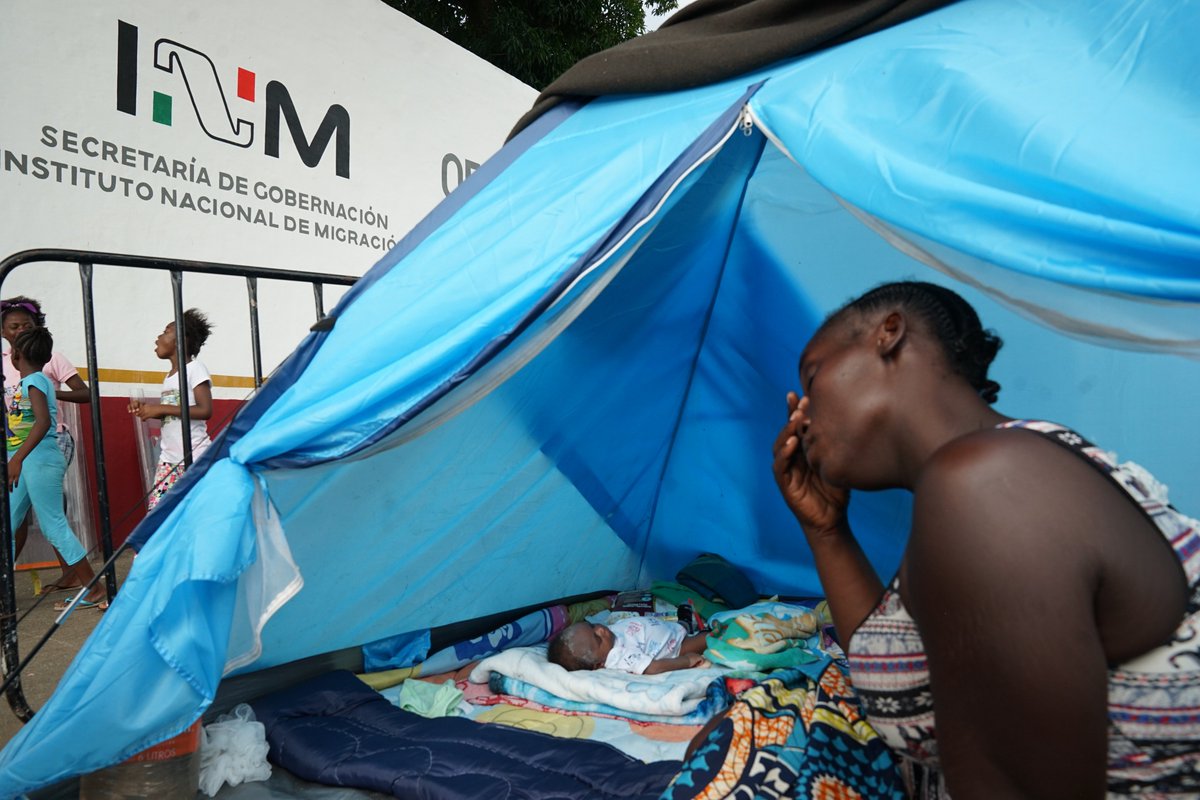