Elizabeth Warren has out-energized a lot of rivals over the last few months, at a pivotal point where the still-large Democratic field has started to shrink.  https://lat.ms/2mxvKl6

The latest Des Moines Register poll showed Warren in the lead for the first time, narrowly ahead of Joe Biden. She polled at 22%; he at 20%.  https://lat.ms/2mxvKl6

Where Trump plays off his supporters’ resentment of “the elites,” Warren denounces the corrupting power of money. Here’s what she had to say at an event in Iowa City:  https://lat.ms/2mxvKl6 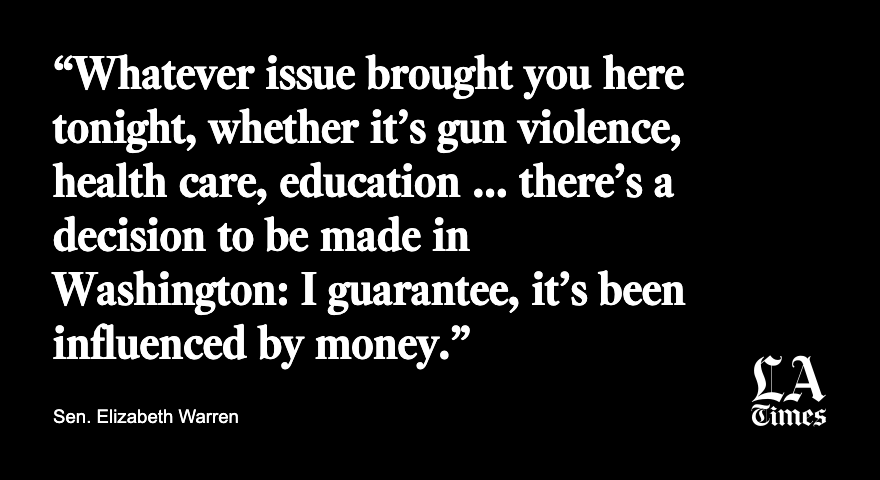 On the campaign trail, Warren rarely mentions her two decades at Harvard Law School, where she was once one of the highest-paid professors.

She instead highlights her upbringing in Oklahoma, known for wide expanses and oil pump jacks.  https://lat.ms/2kNsD8d 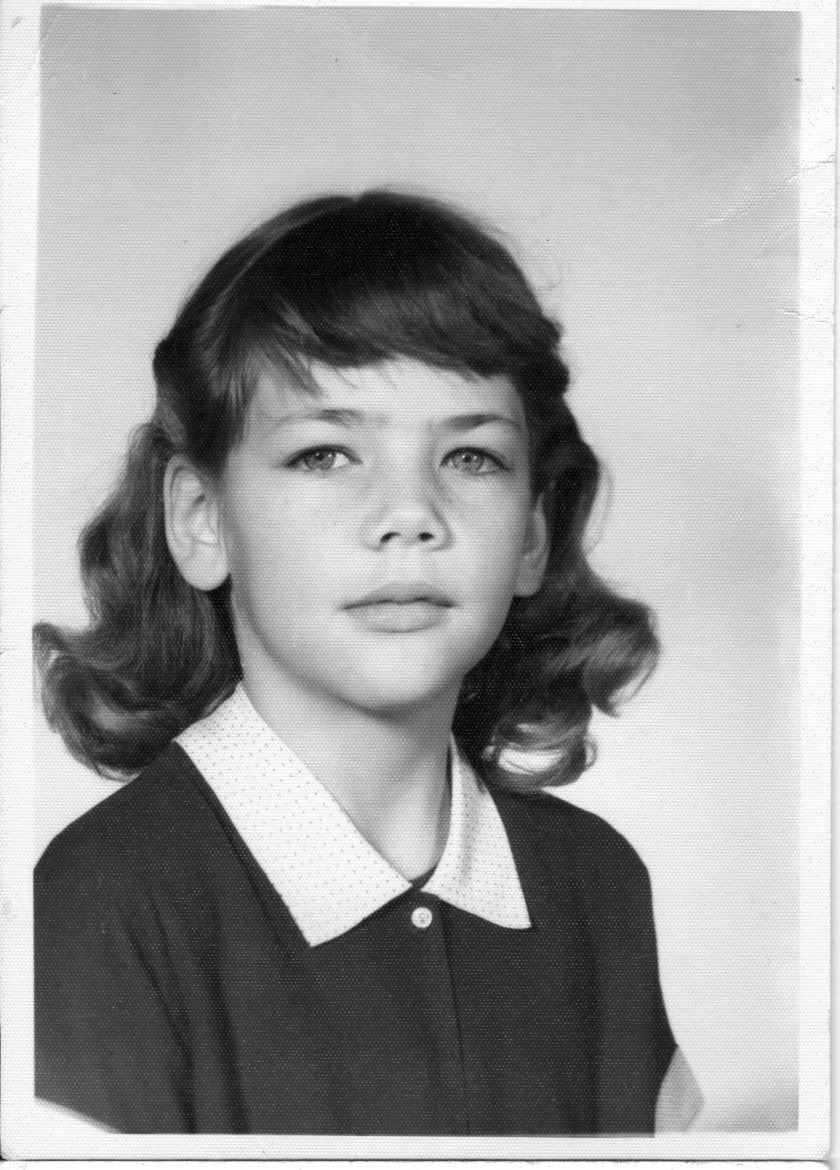 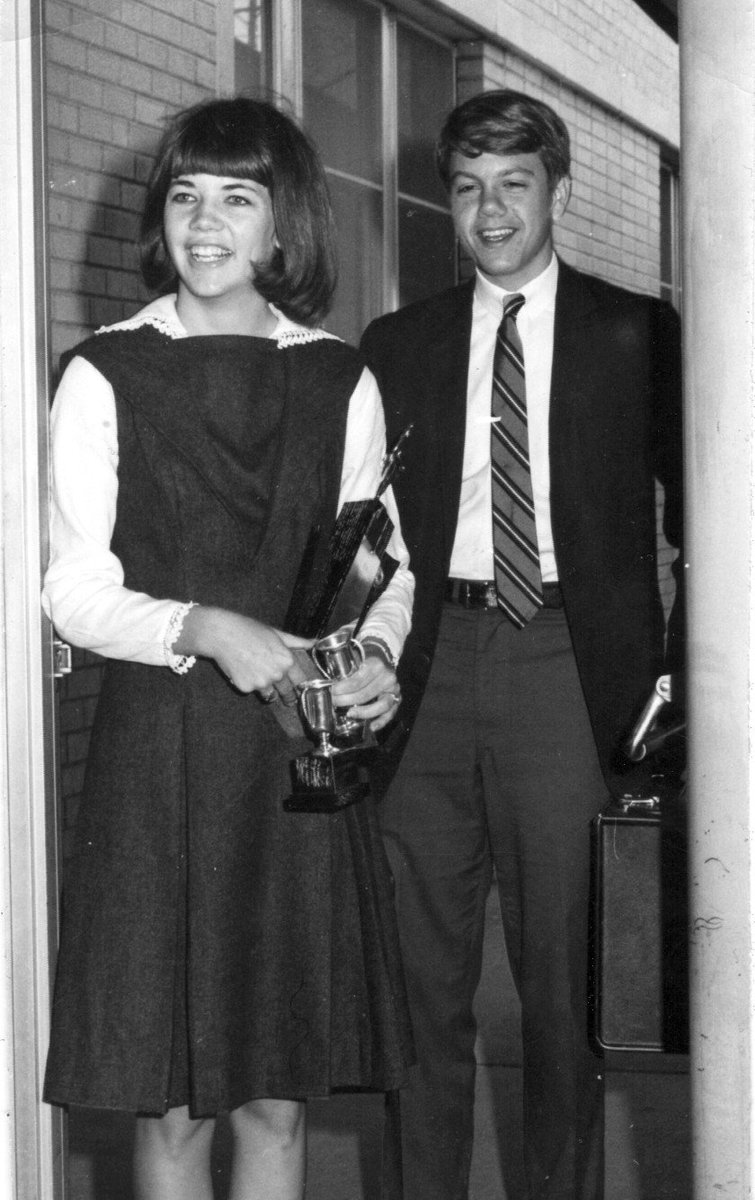 Warren’s rallies, from the jogging onstage that invariably opens them, through the lengthy selfie line that ends them, convey a message of vigor. Read more from @DavidLauter:  https://lat.ms/2mxvKl6