Eric Garland+ Your Authors @ericgarland Intelligence analyst and advisor to CEOs and governments. I break down global events into clear narratives and appropriate profanity. Sep. 24, 2019 1 min read + Your Authors

Hey @FinancialTimes? Why are the Bidens the preview photo for this when Trump's campaign manager worked for Ukraine's pro-Party of Regions?

This one might have been a little more accurate given the story. 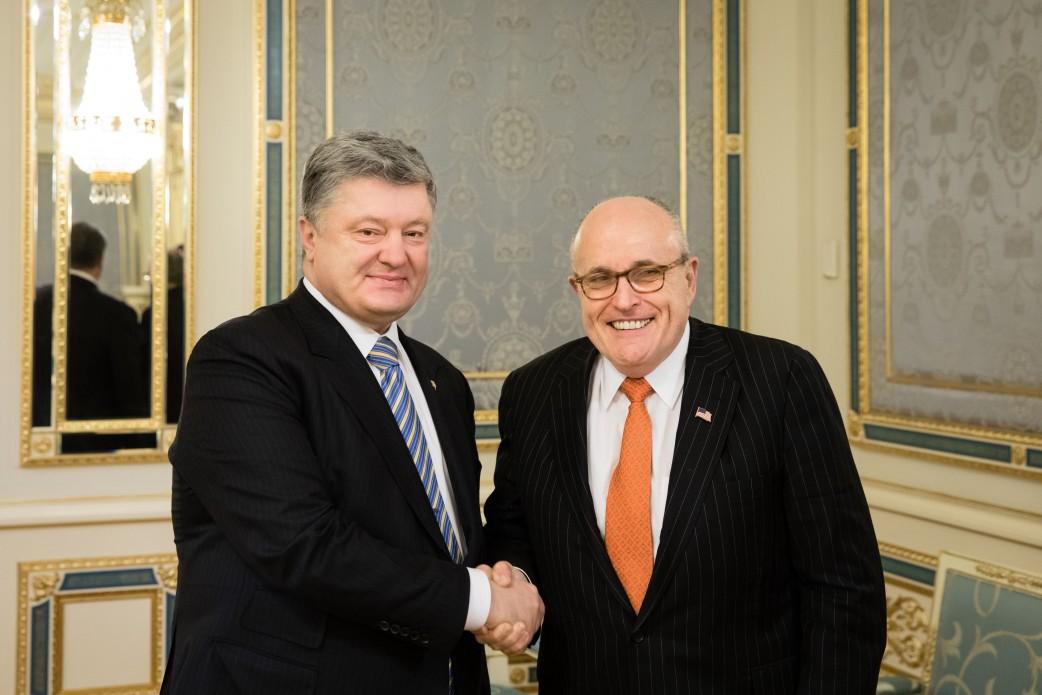 These seem to tell the story a little better too.

You know. Of Trump, Giuliani, and Ukraine. Besides, Kharkiv Oblast borders Lukhansk and Donbas Oblasts, correct? Kind of telling, no? 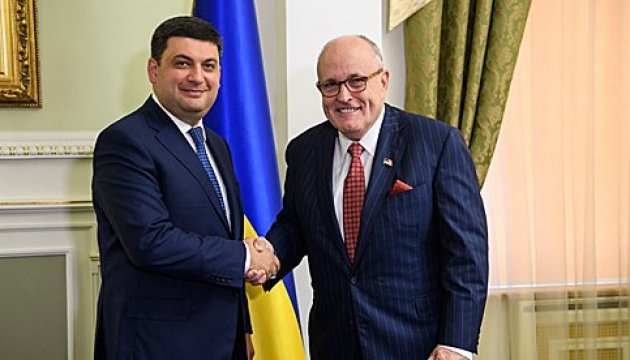 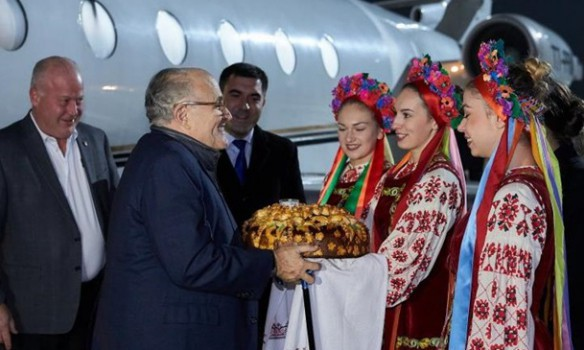 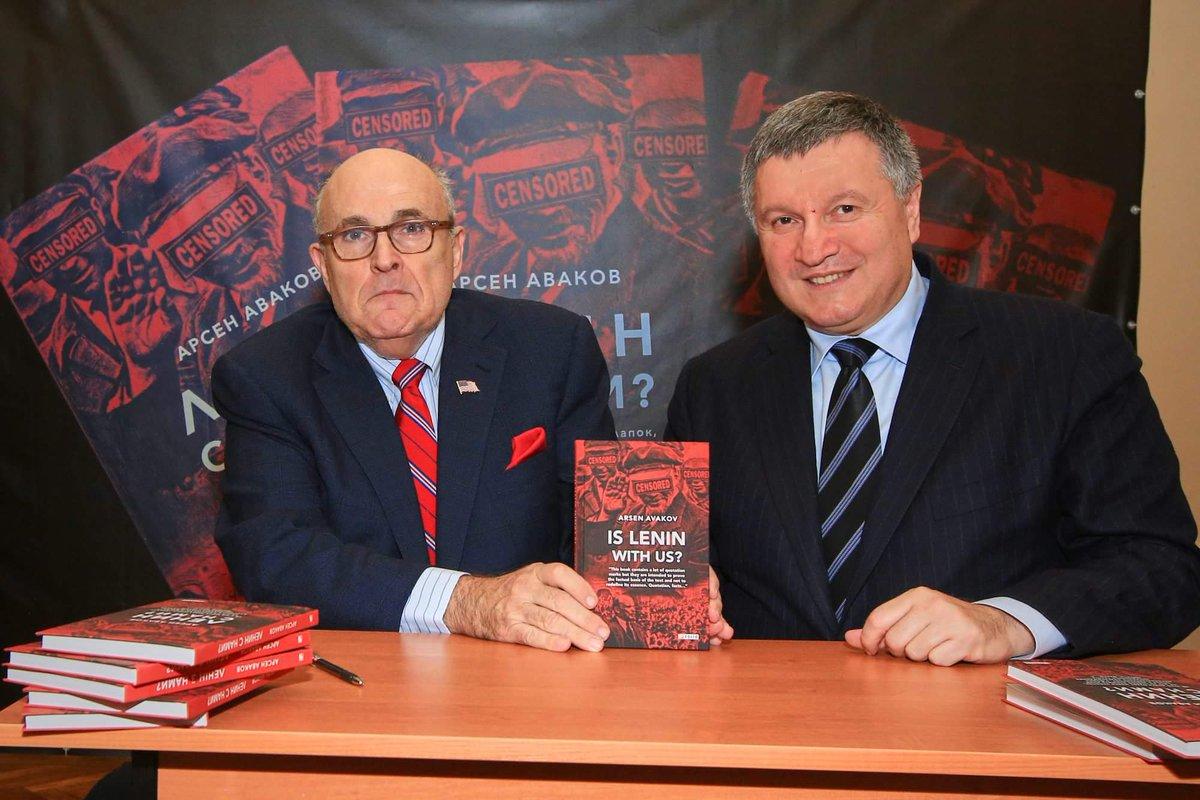 I mean, if you're going to get into US political connections with Ukraine, might you not go to Trump's other lawyer, Michael Cohen, whose father in law is Ukrainian Fima Shusterman? 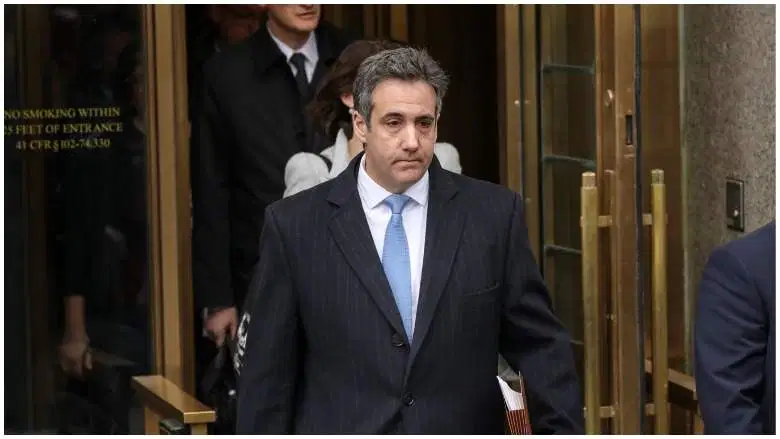 What's this? Cohen, loans, Chicago taxi medallions, AND Sunny Isles, Florida? One more and you get official Russia-Ukraine-Trump BINGO!  https://therealdeal.com/miami/2019/03/05/michael-cohen-as-plaintiff-trumps-former-fixer-sues-couple-over-6m-personal-loan/ …

How Dumm is this gonna get? Also, BINGO!  https://www.acqualinaresort.com/blog/acqualina-realty/jules-trump-on-sunny-isles-and-the-future-of-luxury-in-miami/ …

Biden's son? May have just been an informant. But they run with Trump's narrative.

To sum up, there's some dirty Ukraine stuff here, but if you think it's Biden and not Greg Craig, Vin Weber, Rudy, Cohen, et al....

...that's because the media is all too helpful to build that garbage narrative. </>