A WARNING to the DEMOCRATIC BASE: Everything we're hearing from Congress today makes this sound like a quick, focused impeachment that only considers Ukraine. Pelosi would then tell the Democratic base "we impeached him" even if Democrats ignored most of his impeachable offenses. 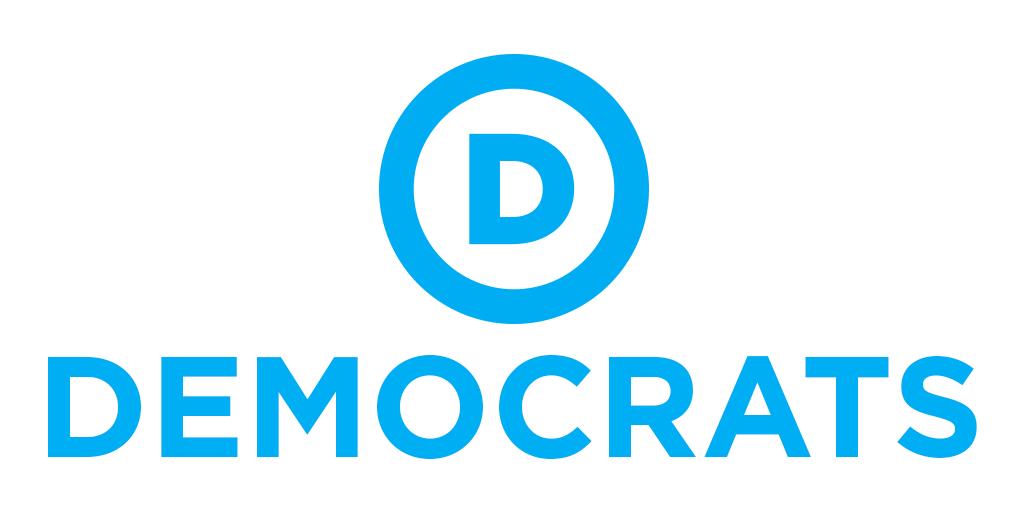 1/ In interview after interview today, House members told interviewers that this impeachment inquiry is focused on Ukraine—on "the future"—and has "nothing to do with Mueller." I worry that Democratic voters are about to receive the biggest bait-and-switch in political history.

2/ We have Trump as an unindicted co-conspirator in SDNY on federal felonies that helped him get elected. We have 10 obstruction charges proven beyond a reasonable doubt in the Mueller Report. We have proven, *rampant* Emoluments Clause violations. And we have far more than that.

3/ Trump's abuses of power and violations of his Oath of Office didn't start 10 days ago—so I don't know what the hell Democrats are talking about when they discuss only looking at the "future" and ignoring everything in the Mueller Report. That better not be the way this goes.

4/ My point is that Democratic voters are going to have to be vigilant, because this is the only impeachment that's going to be allowed by Speaker Pelosi before the November 2020 election. If the House ignores impeachable offenses, those are gone forever as bases for impeachment.

5/ This is a guy who blocked all Congressional oversight, sought a huge bribe from the Kremlin pre-election, knowingly received pre-election assistance from foreign nationals (see Proof of Conspiracy) and repeatedly endangered our troops by disclosing classified intel to enemies.

6/ There are 20+ Articles of Impeachment supported by the facts—and sorry, members of Congress, some of those high crimes and misdemeanors happened in the past. There's no "it happened more than 10 days ago" rule that prohibits properly impeaching a POTUS for *the things he did*.

7/ Every Democrat needs to be on record—*now*—saying that items from the Mueller Report are fair game for impeachment; and Emoluments Clause violations; and obstruction of Congressional oversight; and bribery; and *all* abuses of power; and *all* violations of the Oath of Office.

8/ If Pelosi thinks this is going to be some "quickie," pro forma impeachment that's wrapped up in a few weeks and covers only {checks notes} *today's news*... in a presidency with more *wall-to-wall criming* than any in American history... I really think she's in for a surprise.

9/ I'm a rule-of-law guy: I believe you impeach a president *only* when/as the evidence is there to do it, but *also* that you put forward *all* the evidence that is properly there when it's time to impeach. I oppose any "window-dressing" impeachment intended to placate the base.

10/ Trump and Rudy have confessed to sufficient malfeasance that you could probably arrest Rudy on probable cause and impeach Trump on a preponderance of the evidence (the standard for a national security breach) right now. But this must be a *full*, responsible impeachment. /end

PS/ I'm basing this thread on what Pelosi said today, on what all the "new" supporters of impeachment have said, on what the media has said, and on how GOP operatives appear to understand what's happening. I'd *love* to be wrong, but it would require *everyone* misspeaking today.

NOTE/ I understand what people are saying—Pelosi authorized 6 committees to do impeachment work—but don't understand the messaging she and countless TV-interviewed Dems had today, which was "we're not focused on 2016" and emphasized "not making this about [the] Mueller [Report]."