Anyone who's read PROOF OF CONSPIRACY want to inform this feed's readers of why Trump might've chosen SECRETARY OF ENERGY Perry to be his agent in Ukraine for Zelensky's inaugural after firing his ambassador? (Remember Ukraine's role in the grand bargain.)  https://www.whitehouse.gov/briefings-statements/president-donald-j-trump-announces-presidential-delegation-attend-inauguration-excellency-volodymyr-zelenskyy-president-ukraine/ …

2/ What's this? Trump desperately needed Ukraine's new president to agree in spring 2019 to... a deal involving turbine generators for Russian-built nuclear reactors? I suppose the proper negotiator for *that* thorny issue would be... 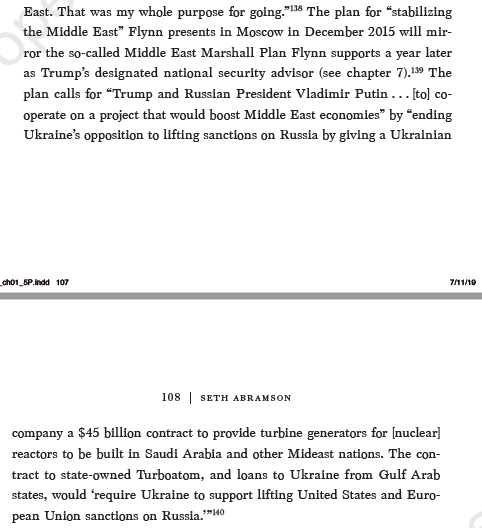