Just going through the transcript now, as this morning's hearings in the tax-return fight wrapped up.

Developing story on that is up with an update on the way.

I'll share some observations on the transcript in a bit.

As some of my followers are (correctly) noting, it is a readout -- not a transcript.

The five-page document describes it as a "Memorandum of a Telephone Conversation" that lasted 30 minutes. 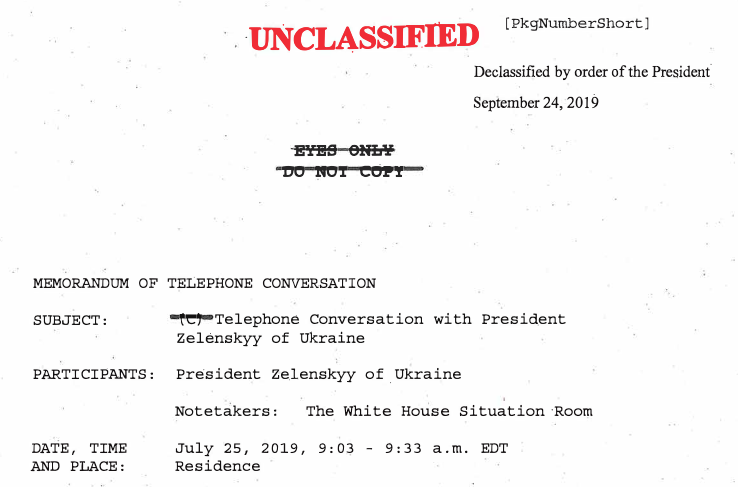 Context: Both the White House and PressSec call this a "full, unredacted transcript."

A notation on the first page has a note of "CAUTION" that it "not a verbatim transcript."

More on the substance later.

Beyond the Trump administration, one wonders about the fallout of this memo’s release in Ukraine.

After Trump discusses putting Giuliani and Barr on a call with him, Zelensky’s quoted as calling the next prosecutor general “100% my person.”

How do Ukrainians feel about that? 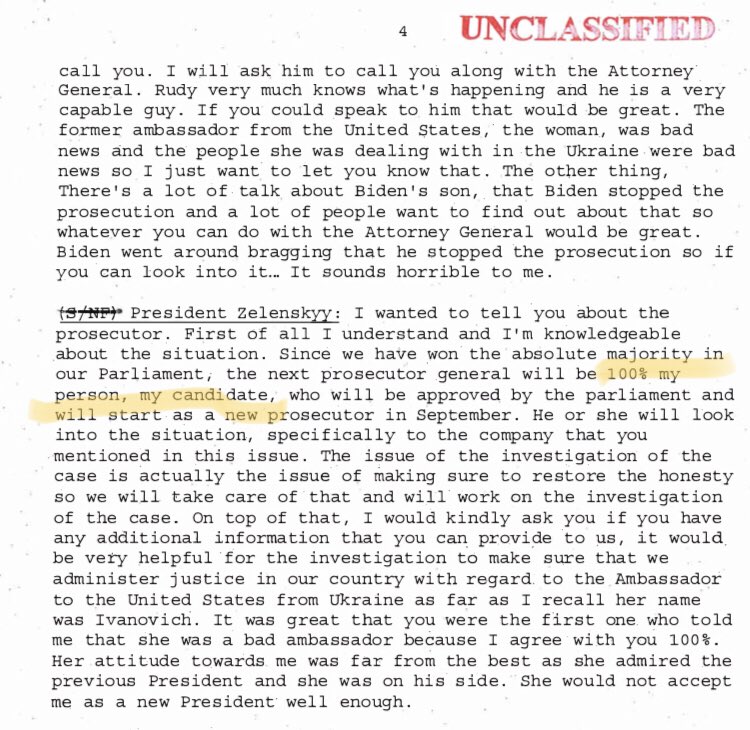 Now that Trump emoluments suit has been revived in SDNY, it’s easy to imagine this passage of the transcript appearing in legal briefs. 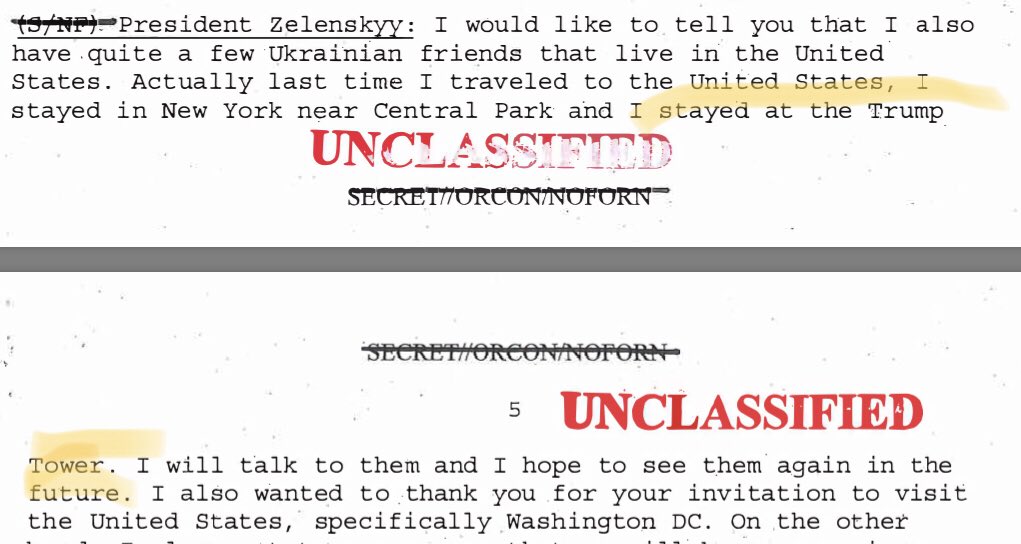