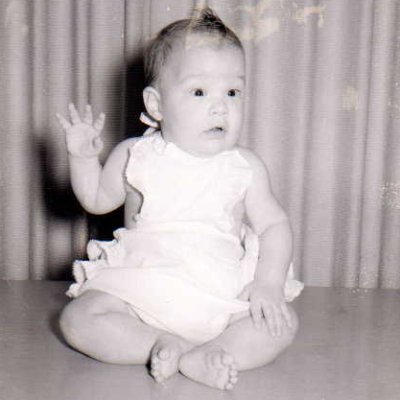 Please don't ask what's the matter with me. I felt compelled to transcribe this because I think it's important but not for the reason @ShepNewsTeam or Chris Wallace understand. On about Trump this week regarding impeachment inquiry and Trump at the UN ~ 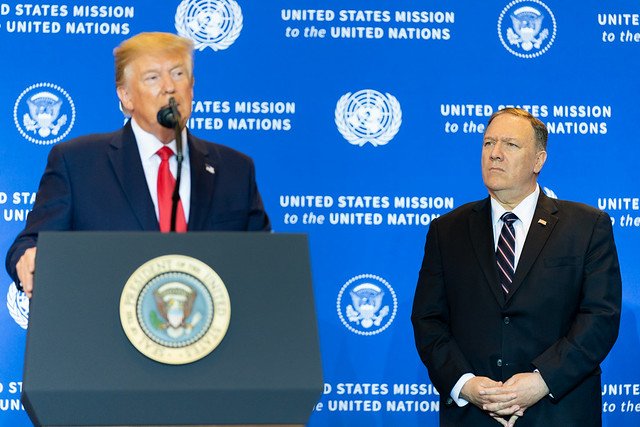 Listen to what he saying minus the spin (it's shockingly accurate). Wallace says: "First of all, let me say I think this White House is concerned - and you know we all have become amateur or I guess we, because we are paid to do it, have become professional Trump watchers... 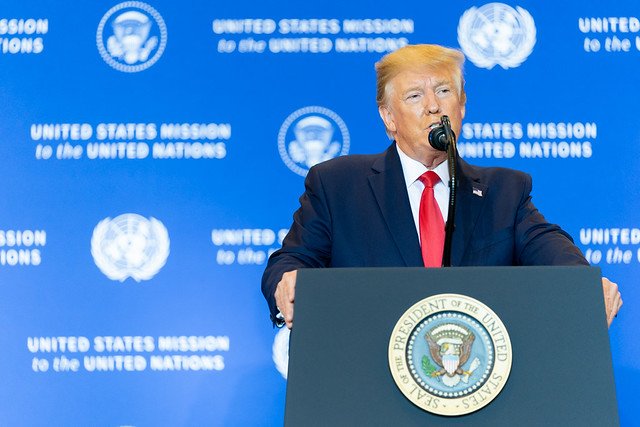 ...and it has really struck me the last couple of days both at the UN and since that he, he, seems to be dealing with this particular controversy, potential scandal in a different way... it seems to have gotten to him and he seems more rattled by it, you know you have that final 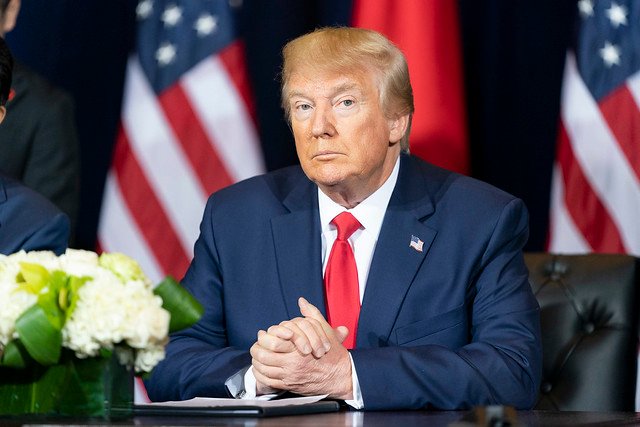 news conference in NY earlier this week at the UN and seemed somewhat dispirited and didn't even want to take questions, usually he's pretty combative I think he took 4 questions and ended it...and then there was that "very curious session" yesterday in NY where he was meeting 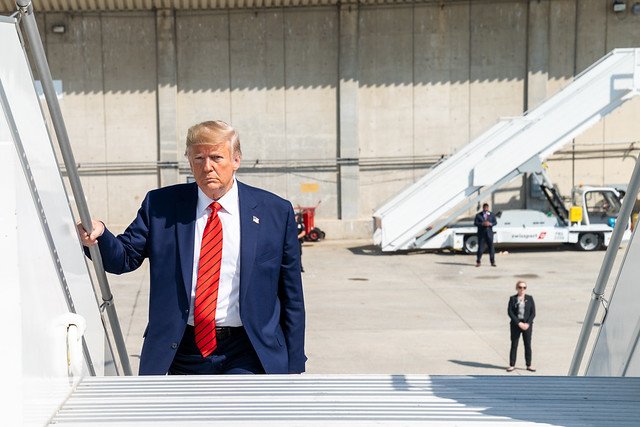 with members of the US mission.....that in other words the US delegation that represents this country at the UN there were families there, that there were kids there😱and he called reporters scum and animals - he made that very curious and I think troubling remark about how, 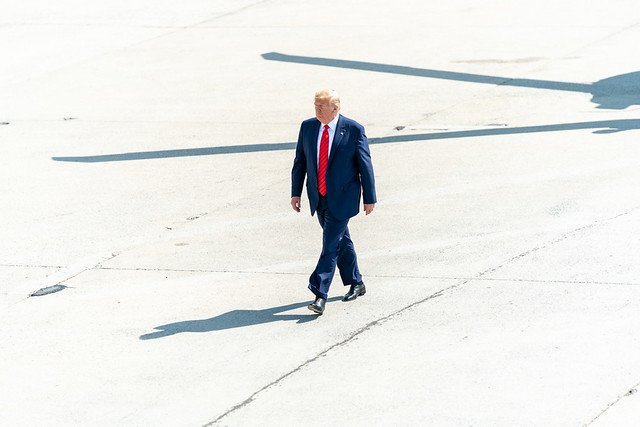 .So this seems to have gotten under the Presidents skin and perhaps to be worrying him almost more than any other situation that he's been involved in that I can remember..."

Let what Wallace said sink in for a moment.
There's been a change because events have changed... 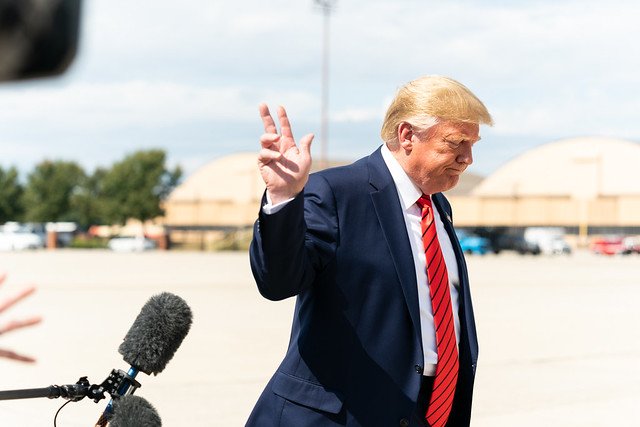 The President has know this day was coming, his voice and tone reflect that understanding. I think this is the reason most people have misunderstood who Trump is as a man. He's human and he is compassionate. But he made a promise..

🎩TIP all who've replied to this thread. I should've added this, it's a tweet from my #UNGA74 thread: