1. Since 2016, I have been serving my home neighbourhood, South Horizons. Alongside my international advocacy, these ground works may not be widely seen on cameras, but are fruitful and rewarding to the community, and to myself. 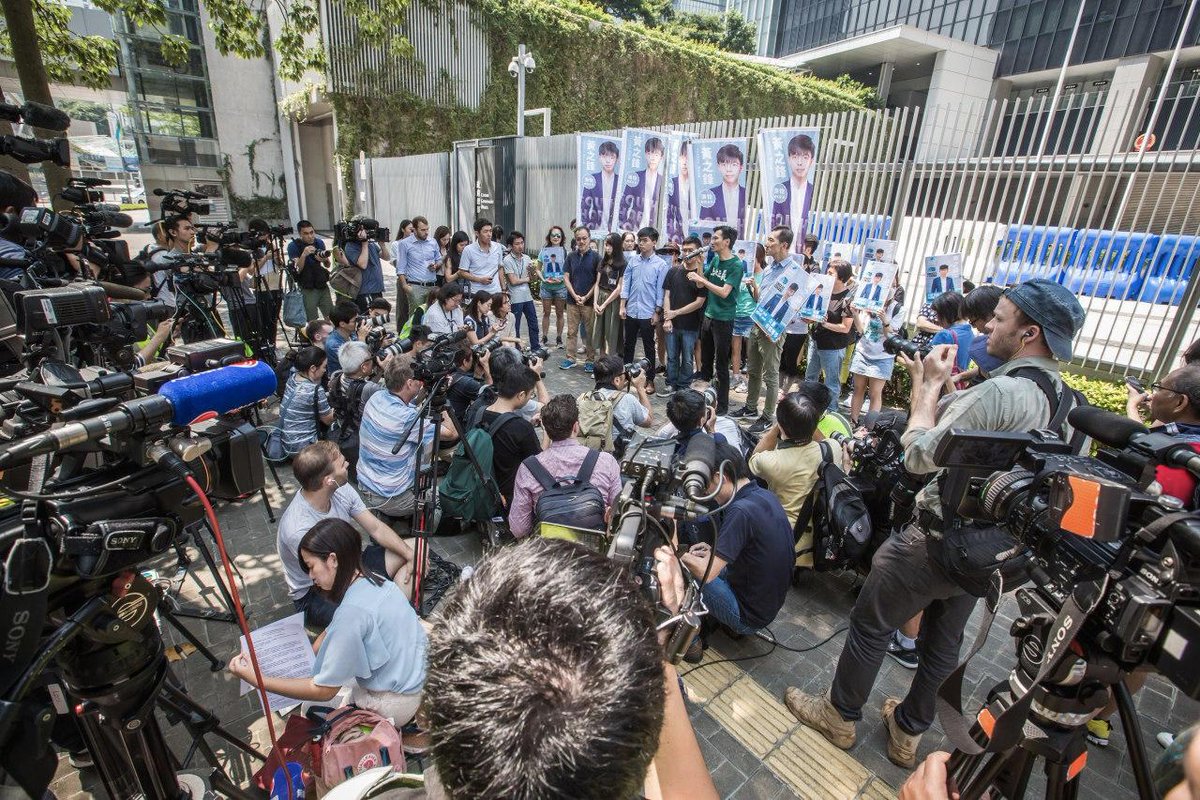 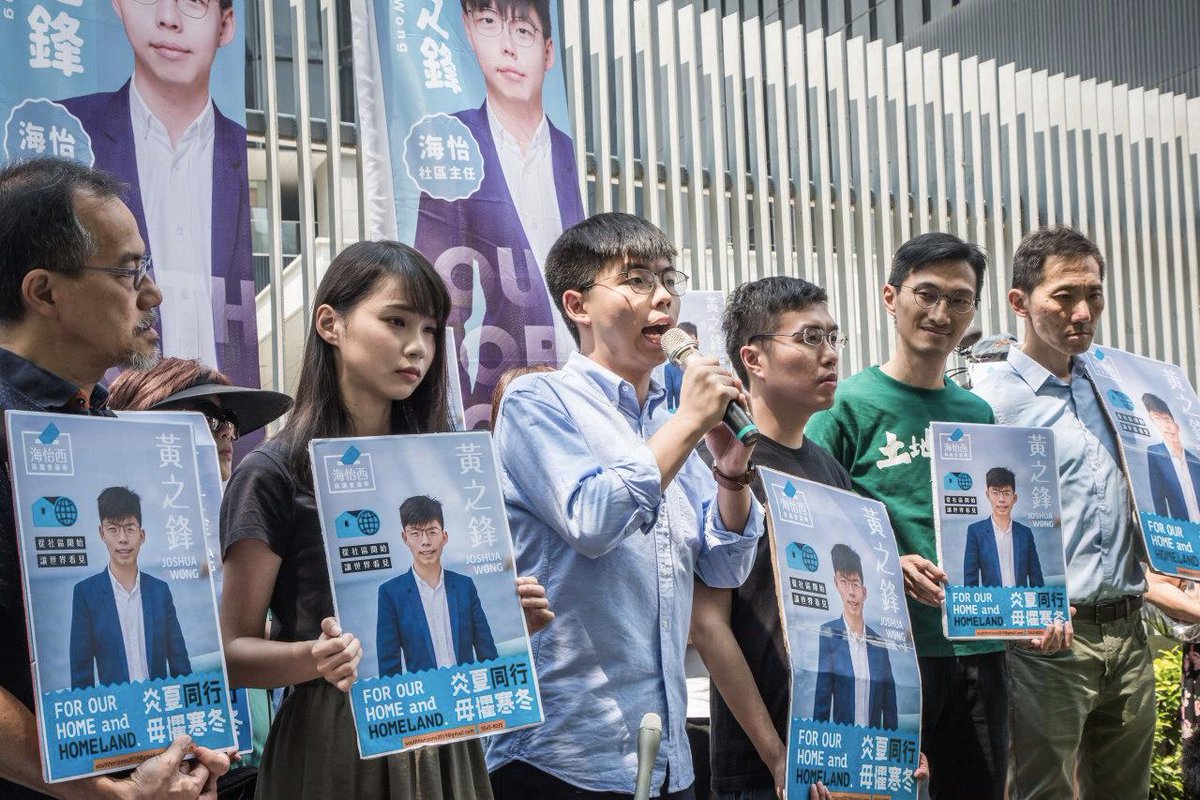 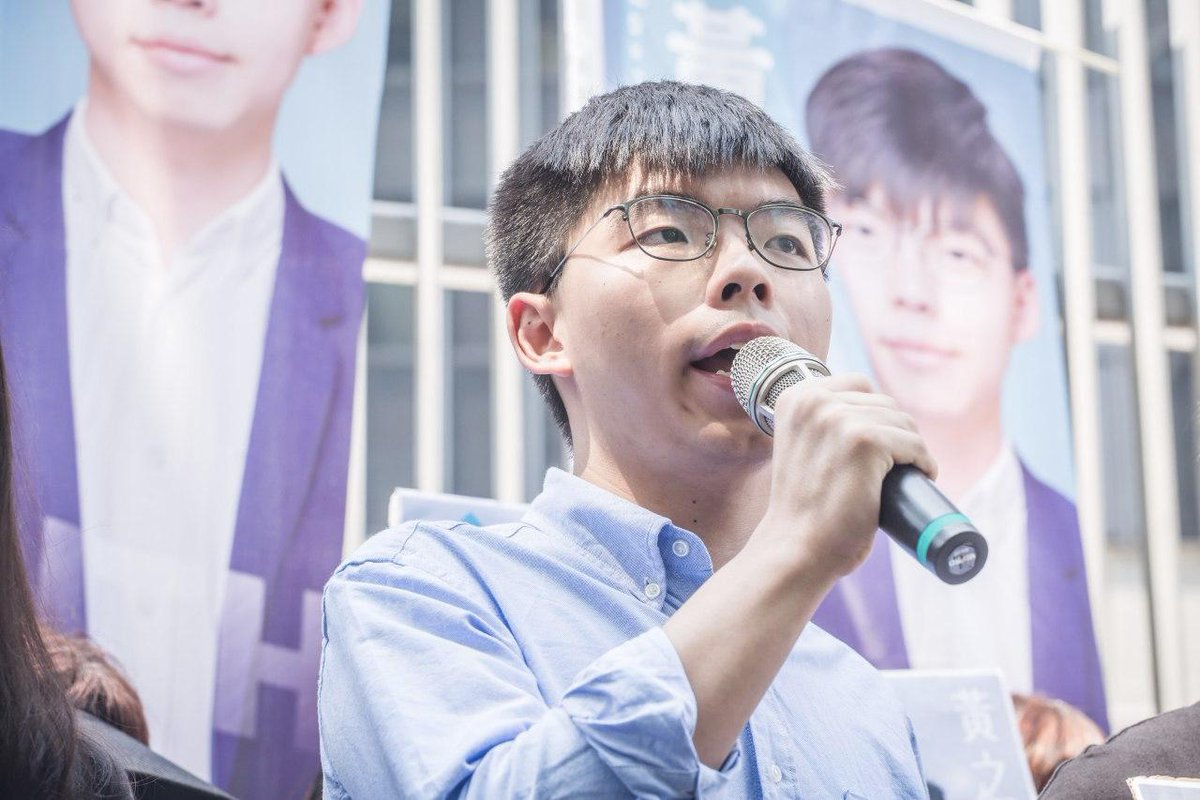 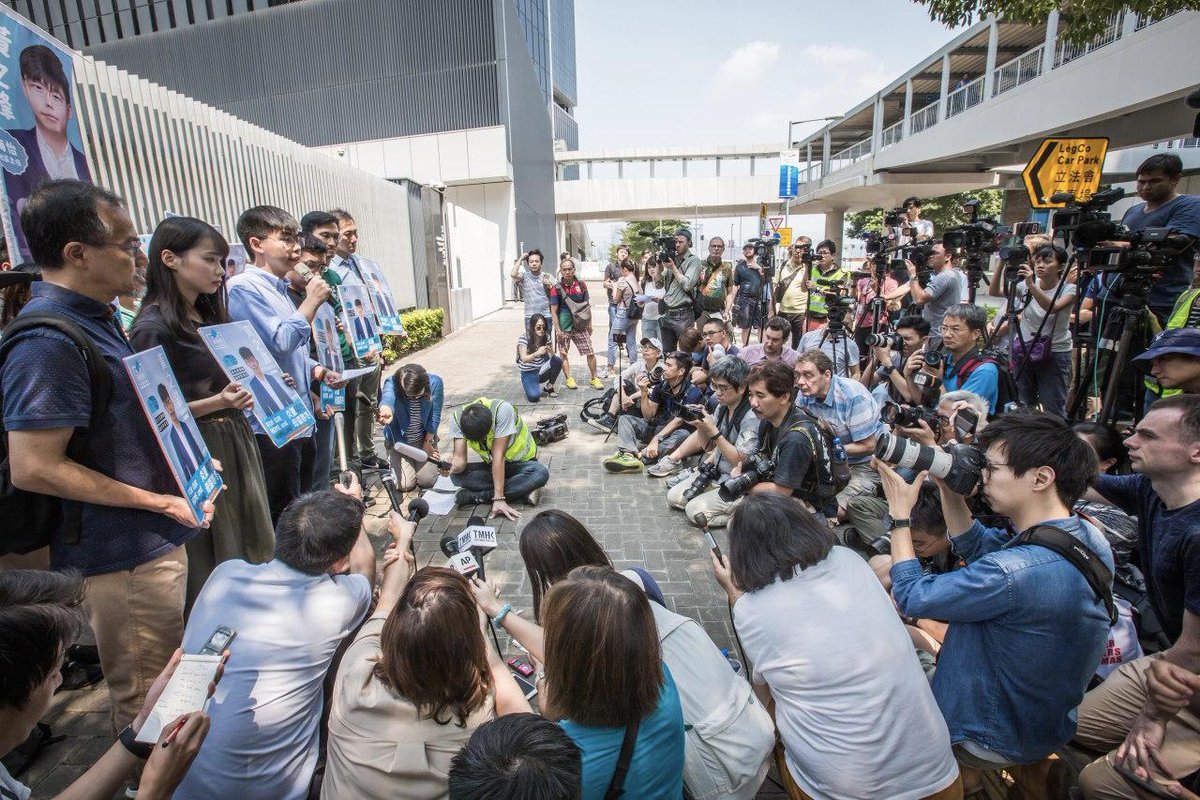 2. I hereby announce solemnly, that I am running for office for the South Horizons West Constituency in the upcoming District Council Election.

3. It is a decision came after careful consideration. Perhaps some people might question my determination to serve a local community, but to give you the fact — I have started community work in South Horizons since Nathan Law was elected in LegCo.

4. I’ve witnessed changes to our community - whether it’s changes to traffic arrangements, buildings suffering from seepage after typhoons, or a disputed land sale. I dont see these duties unimportant. Rather, I'm convinced that, democracy will grow from ground.

5. The local election in November is also the ONLY direct election in HK. Our government has failed to honour our constitutional right to election since 2016. Candidates were disqualified, Lawmakers were ousted, voters' choice were denied.

6. However, voting in Nov is the first INSTITUTIONAL method to reflect landslide public discontent since Summer of Discontent. I'm of the view that high voting turnout is essential to put pressure on HKGov and Xi — to show that we are determined to fight for free election.

7. Today, media has reported that the government is even considering to cancel the election if there is no signs ending social unrest. If it is how Gov responded to our demand for free election, the battle ahead is a battle FOR OUR HOME AND OUR HOMELAND.  http://bit.ly/shw-eng