Tren Griffin+ Your Authors @trengriffin I work for Microsoft. Previously I was a partner at Eagle River, a private equity firm established by Craig McCaw. I am on the board of directors of Kymeta. Sep. 28, 2019 1 min read + Your Authors

Was this before or after IBM introduced its Personal Computer (PC) running MS-DOS?

"I want to get in on the ground floor of the 16-bit market now with our Xenix operating system." Bill Gates Electronics, April 21, 1981

Why did iBM select the Intel and not Motorola as the CPU in its PC?

4/ What other reason might IBM have had other than price for selecting the Intel chip for the first PC that shipped in 1981, even though the Motorola 68000 processor was substantially better? What other products did IBM want to protect from any PC-based competitor?

5/ What Intel X86 chip generation did Microsoft advise IBM to skip in its PC because it was not powerful enough to run what were then the most modern applications?

Clue: it contains the numbers 286. 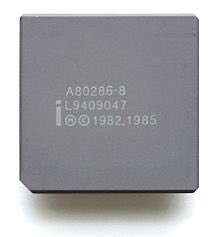 6/ Which business in September of 1986 shipped the first 32-bit PC based on the Intel 386 and forced IBM and other clone makers to use more powerful processors in PCs?

If became clear right then that genie had had already escaped the lamp when this device shipped. 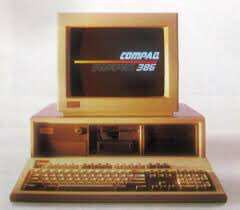 7/ What was the name of the operating system IBM tried to use to regain hardware market share after the genie was out of the lamp? 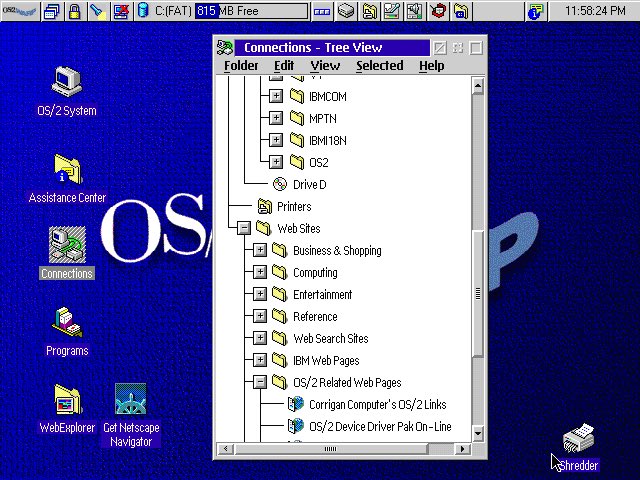