City-to-city on Earth (aka sub-orbital) travel by rocket is kind of insane, and I don't think the future — our CO2 threshold — can afford this efficiency gain. Carbon credits are not enough. SpaceX should show synthetic Methane production by sequestration, or stop promising this.

Walmart has the largest corporate jet fleet in the U.S., flying ~23,000 employees around each year, & it's efficient for the company. Employees can hop around the country, while being home in Arkansas at night. But avoiding FaceTime is awful for the planet  https://www.youtube.com/watch?v=jYPrH4xANpU …

The continual Amazon boom (and burgeoning logistics ecosystem from players like Shopify) will prove Walmart's on-the-ground jetsetting retail model to be wrong, and inefficient. But supersonics & rockets will make flight that much more appealing — and we just cannot afford that.

It's just unfortunate that SpaceX continues to promise a 30 minute New York to London flight, without promising how they will offset it. At least @boomaero is trying w/ their Prometheus Fuels partnership. Air capture tech is not ready, but they're trying.  https://www.globenewswire.com/news-release/2019/06/18/1870486/0/en/Boom-Supersonic-Partners-with-Prometheus-Fuels-to-Supply-Carbon-Neutral-Fuel-for-XB-1-its-Mach-2-2-Demonstrator-Aircraft.html … 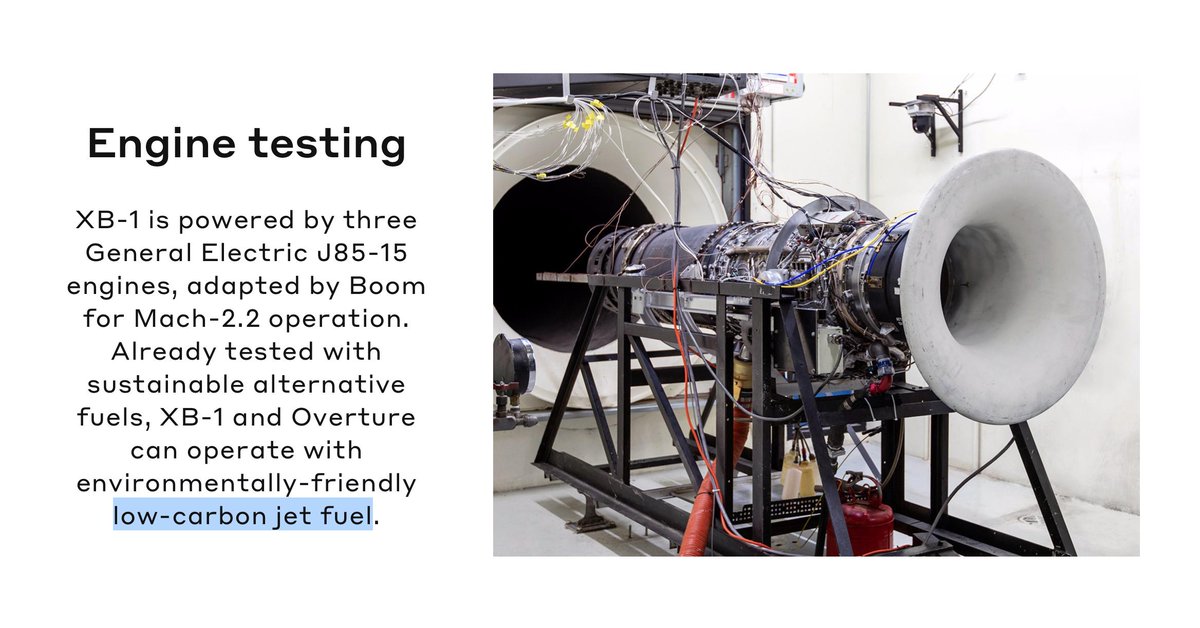 Direct air capture demands a lot of energy, more than we can produce as we wind down the nuclear reactors. Assuming we see the tech become feasible, either we must see a massive western revitalization in fission reactors — or fusion will need to arrive.

The other alternative is of course electric propulsion. That may never reach supersonic speeds, but that will be a necessary loss. The SV excitement was around quad-copters and VTOL, but fixed wing is more viable for longhauls. Like we see w/ Zipline.