Celebrate #InternationalPodcastDay with some of your favorite LA Times podcasts, now available on our iPhone app:  https://apps.apple.com/us/app/la-times/id373238146 … 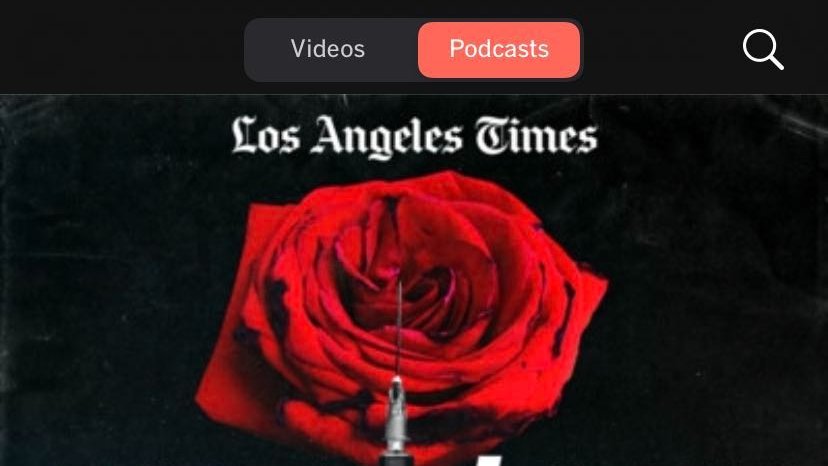 Larger Than Life, from @DanielNMiller tells the story of Big Willie Robinson, a street racer who preached peace. For a time, he was a celebrated figure — but today his legend has faded. What caused Big Willie to fall into obscurity? 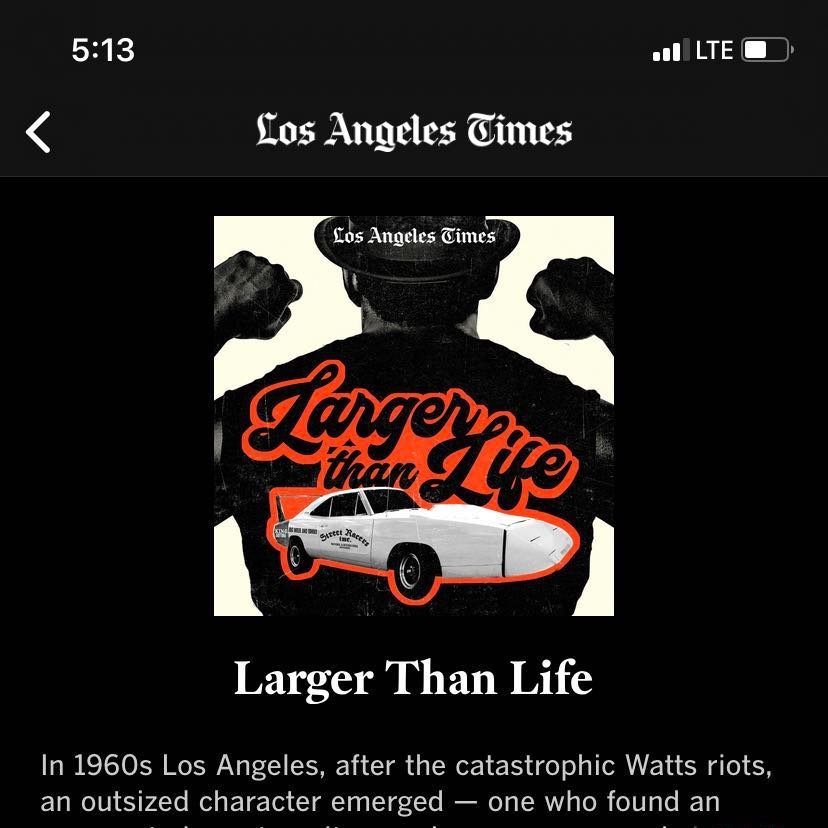 In Man in the Window @paigestjohn tells the story of the man who would eventually become one of California's most deadly serial killers. 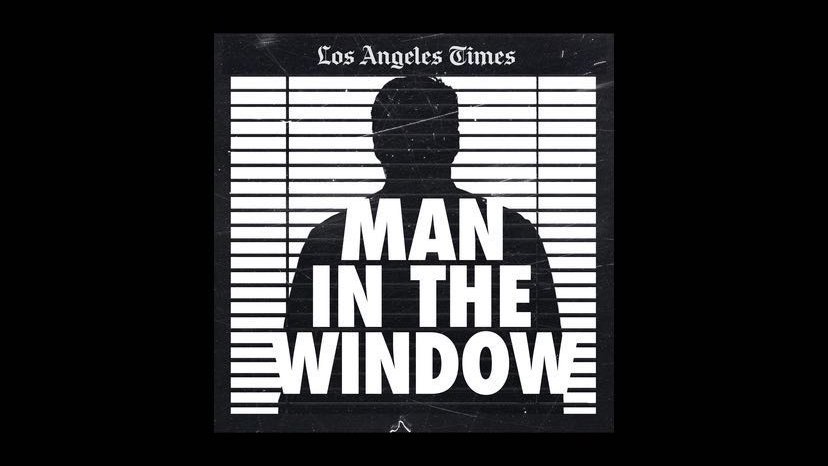 And finally, the true-crime series Dirty John from @LATChrisGoffard tells the tale of a handsome con man, John Meehan, and his romance with a woman named Debra Newell. 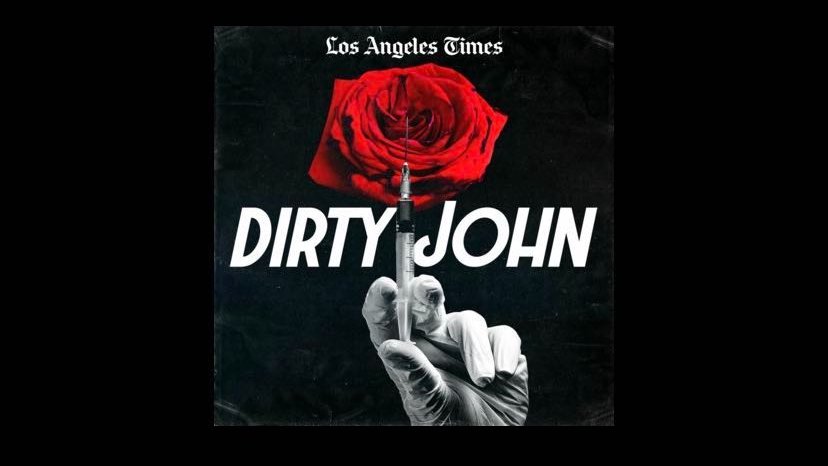