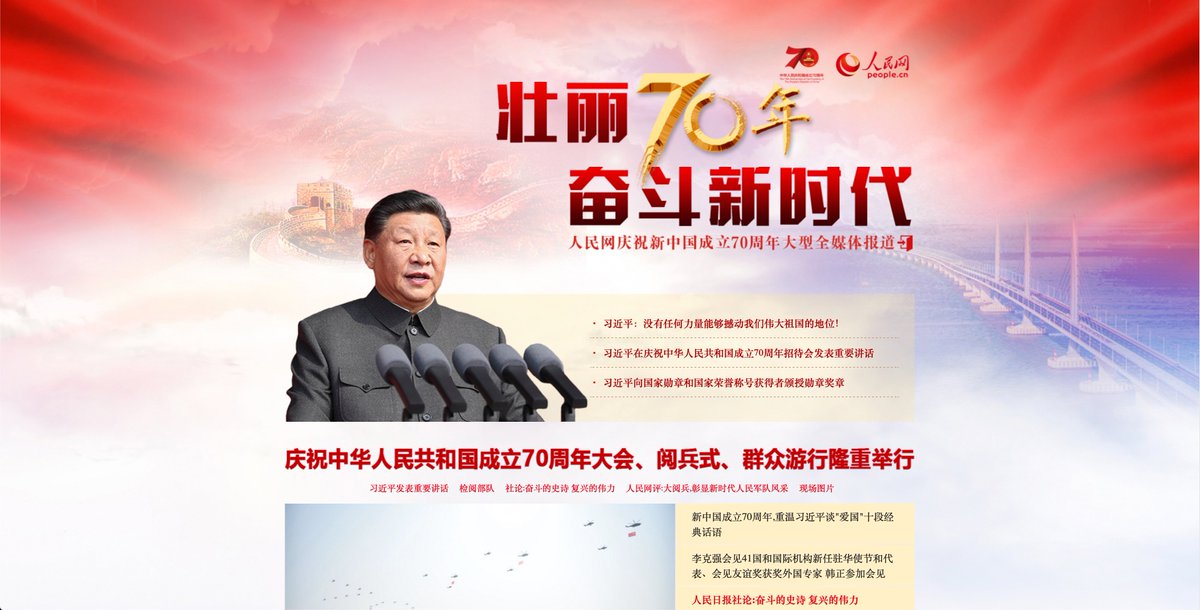 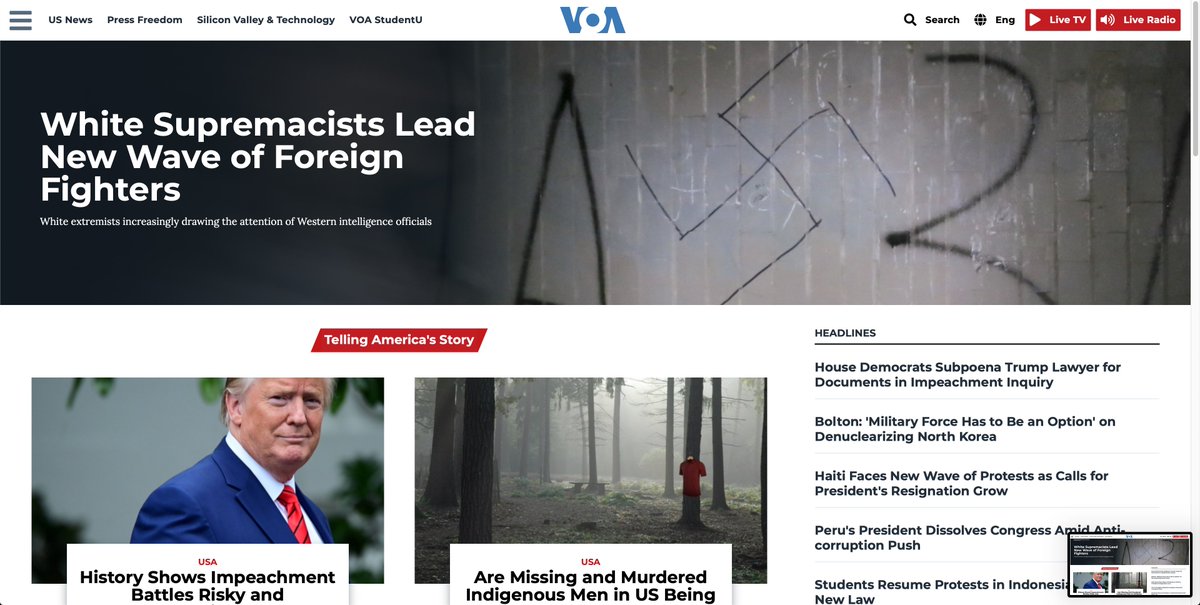 There is something so eerie about the stark contrast of those state platforms. Of the way western society portrays itself, in its inward-looking flaws, while China declares its externalized struggles and projects a substantive future.

With the rise of mass shootings & domestic terror, we have actually seen Chinese ministries weaponize much of what we see in the VOA's messaging. Mainlanders now see the west as truly dangerous, w/ murders on every block, & a collapsing economy imminent.

I don't know which playbook will win in this long-game. VOA of course has some resemblance of freedom, w/ different tools, while the Pentagon also aggressively projects its might through Hollywood. Yet the western public remains trapped under a Socialism-Capitalism dichotomy.

I have no message here, but that contrast is just fascinating to see on China's 70th anniversary, w/ the U.S. 250th anniversary approaching in 2026. It sometimes feels like western ideals are eating themselves alive — but that's also their organic beauty, of democratic evolution.

Great thread that breaks down some of what the Communist Party is projecting through media outlets on this anniversary: