When SpaceX chose a tiny, waterfront community at the southern tip of Texas to house its newest facility, it said the consequences for residents would be manageable. But SpaceX's plans have changed — and so could the future of Boca Chica.  https://www.latimes.com/business/story/2019-10-01/spacex-mars-boca-chica-texas-buy-out …

With the Texas facility now central to the company's ambitions to land humans on Mars, SpaceX aims to expand its footprint in south Texas. That means buying out local residents. 📸: Miguel Roberts/The Brownsville Herald
https://lat.ms/2odnB5Y 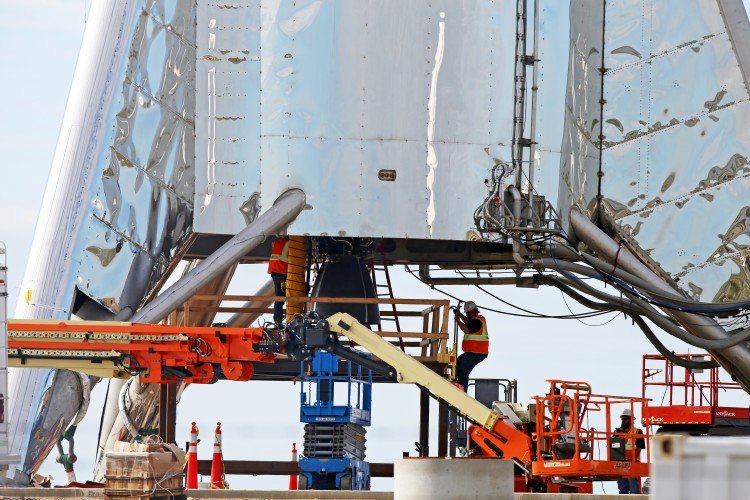 For residents, it's a difficult bargain: a payout in exchange for giving up a life of peace and seclusion near the shores of the Gulf of Mexico. 📸: Miguel Roberts/The Brownsville Herald  https://lat.ms/2odnB5Y 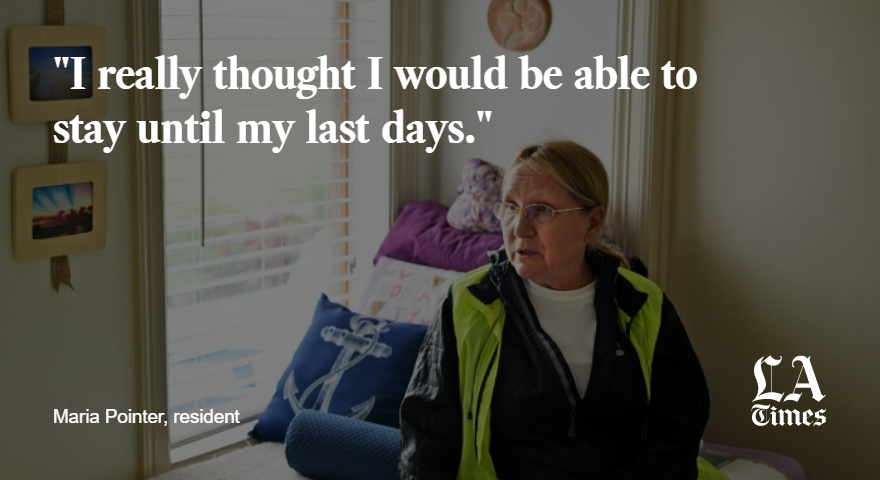 During an unveiling of SpaceX's Starship Mars spaceship prototype, Musk told the crowd that SpaceX was working with the residents of Boca Chica Village because "over time, it's going to be quite disruptive to living in Boca Chica Village.”  https://lat.ms/2odnB5Y

Some homeowners in Boca Chica have said they do not plan to accept SpaceX's offer. Resident Terry Heaton told the Brownsville Herald last week that SpaceX's offer is too low for he and his wife to consider selling. 📸: Denise Cathey/AP  https://lat.ms/2odnB5Y 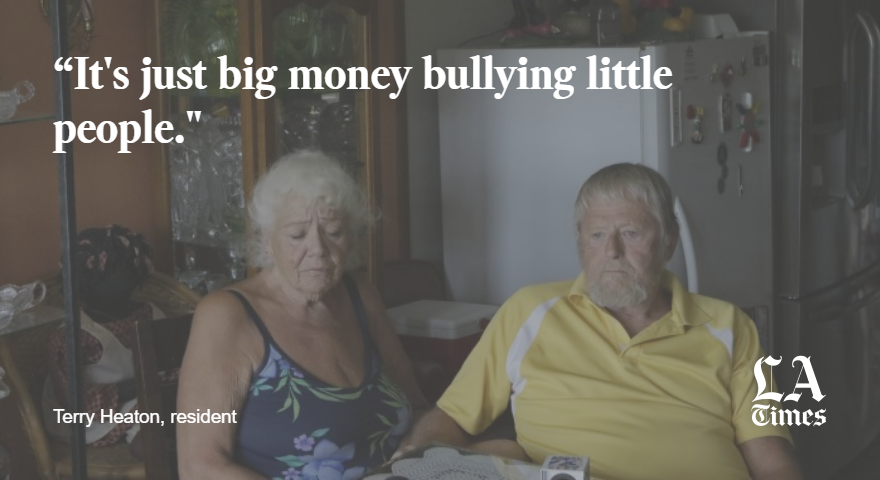